Trump is winning the vaccine debate with public health experts 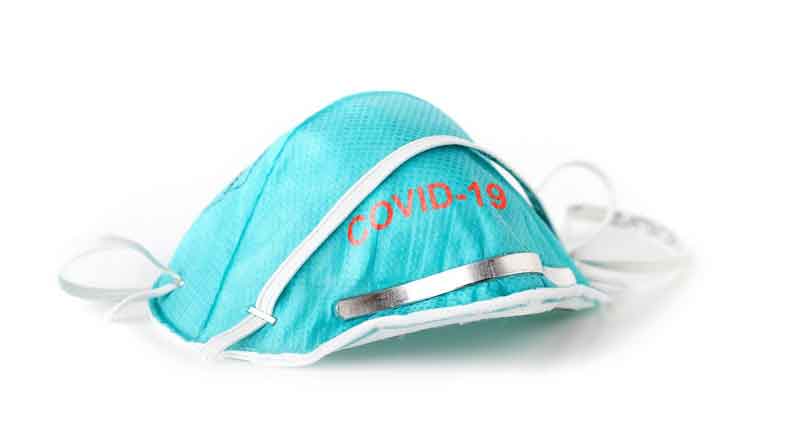 The U.S. Centers for Disease Control has just told states to prepare for a possible vaccine as early as November, putting the issue of vaccine approval front and center. So consider this column an open letter to scientists, researchers and other experts in public health.

I have some news for you: In the debate over how quickly the Food and Drug Administration should approve a vaccine for COVID-19, and over concern about premature approval, you are losing to President Donald Trump.

Right now your arguments are simply not good enough. To be clear, I am inclined to agree with you, as I am not myself flying around the world, trying to get the "early vaccines" from Russia and China. Yet the all-important question of the optimal speed of vaccine approval deserves far more attention. The Federal Reserve puts hundreds of economists on the task of figuring out the best monetary policy. There should be an equal number of you in the field of public health studying vaccine policy.

One of your weaker arguments is that Trump's push is disturbing because it is making the FDA "too political." First, American responses to crises, such as Sept. 11 or the Great Recession, have always been political. Second, and more to the point, there is a strong case that the FDA should take politics into account more, not less.

The FDA has been too risk-averse in the very recent past, for instance in its reluctance to approve additional COVID-19 testing. Economists have generally concluded that the FDA is too risk-averse in the long term as well, considering all relevant trade-offs. What kind of fix might there be for those problems, if not a "political" one? Of course the initial risk-aversion was itself the result of a political calculation, namely the desire to avoid blame from the public and from Congress.

An interdisciplinary group of experts has promoted the idea of so-called human challenge trials to get vaccines tested more quickly and accelerate the fight against COVID-19. The FDA did not endorse this idea, despite its value, partly (and certainly) for political reasons.

In sum: The American people will not buy the claim that the current FDA is above politics. Nor should they.

As a public health expert, you are also missing the broader context behind the current vaccine debate. In the early months of the pandemic, as late as April, it was common to hear that there might not be a vaccine for at least four years, and many were not sure if it would be possible at all. It is now likely (though not certain) that there will be a pretty good vaccine within a year.

That is a wonderful development, and it speaks well of your intelligence and hard work. Still, given that recent history, is it crazy for the American people to wonder if the process could be accelerated further? After all, the Chinese have a vaccine right now (albeit probably an inferior one), and they have been known to complete complicated infrastructure projects with a speed not previously thought possible.

Some of you cite the World Health Organization's recommendation that "successful vaccines should show an estimated risk reduction of at least one-half." Again, that might well be correct, but has the WHO proven so reliable so far, for instance on mask-wearing? Can you be so sure that a general WHO estimate is correct for what is a unique pandemic?

It's not just about wanting to speed things up. One might argue that, due to the unprecedentedly high number of vaccines currently under consideration, the optimal threshold should be higher, not lower, for fear that the world will be left with a suboptimal choice.

Too often I have seen one of you cite a single factor on one side of the approval equation, then invoke your authority or some previously existing institutional standard to suggest that this factor is decisive. In a Trumpian world, where credentials and authority no longer settle a debate — on public health or other matters — this kind of argument is not sufficient.

My plea is that such arguments and others be accompanied by concrete numbers, if only rough back-of-the-envelope estimates, and that all of the factors be considered together. Those numbers should incorporate the human, economic and public-health costs of allowing the current situation to continue for months. The result could be a useful public debate about the optimal speed of vaccine approval.