The shutdown hit a lot of government workers --- hard. But, ultimately, who is responsible for their unfortunate circumstances? 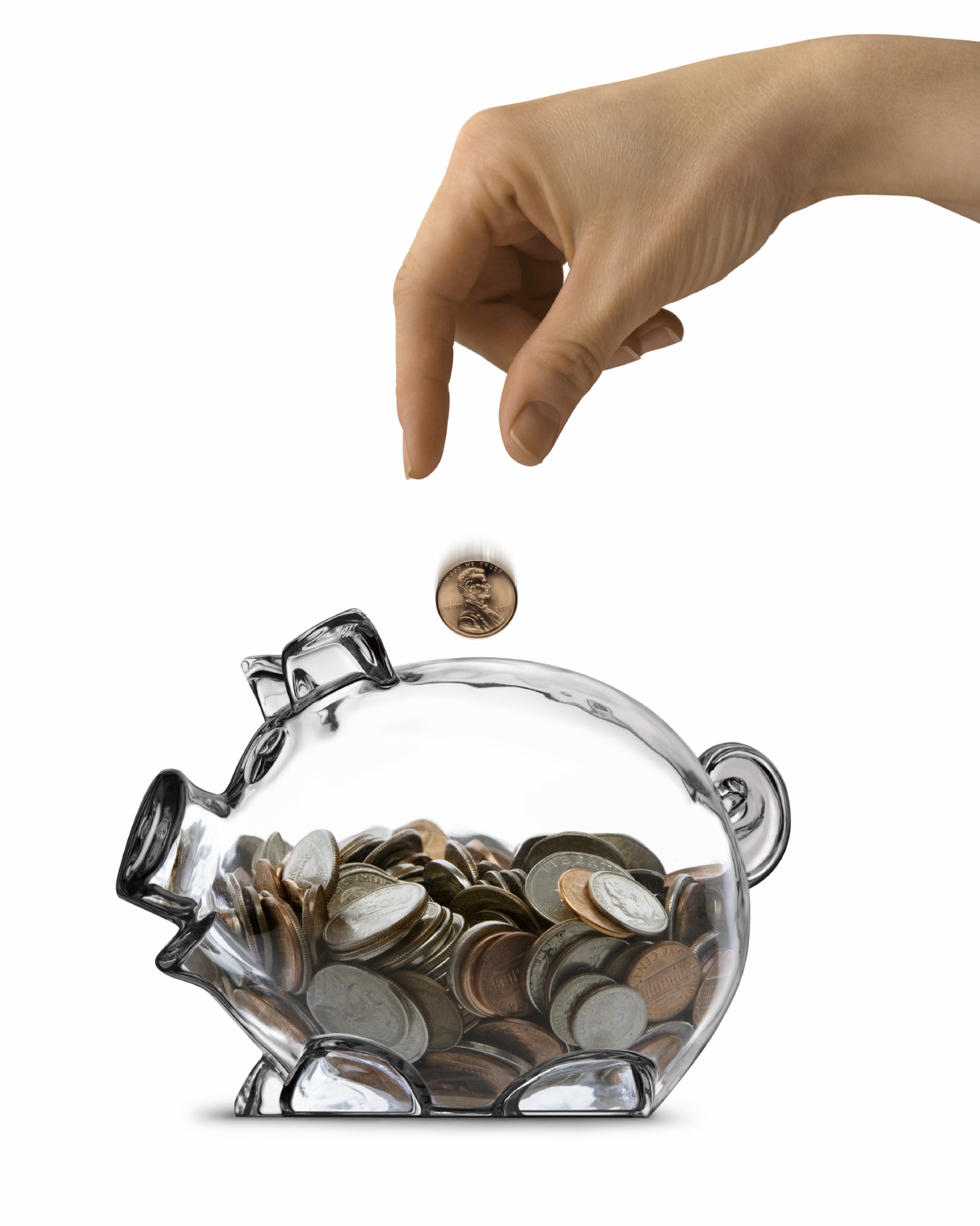 Now that the partial government shutdown is over, perhaps it is appropriate to consider a delicate question: Is it still OK to tell people they need to save more money?

It's an issue that came to the fore during the last five weeks, when hundreds of thousands of federal government workers, and many contractors, didn't get paid, leaving many of them illiquid. I sympathize with the frustrated, laid-off workers - my wife was one of them - and consider the government shutdown to have been flat-out stupid. But I have an increasingly disquieting feeling about the rhetoric surrounding it.

Most of all, I was sorry to see so many commentators dismissive of the idea of saving as a basic individual and social obligation. I saw plenty of deserved sympathy for federal employees, and attacks on administration officials for making public-relations blunders. When multimillionaire and Commerce Secretary Wilbur Ross said he didn't really understand why furloughed federal workers were going to food banks, that was poor judgment. But the response was mainly to attack him, and not to ask whether the American savings rate ought in fact to be higher.

To be sure, in any individual case we should be reluctant to criticize someone for ending up with low or zero savings. It's hard to know the full details of any person's life, and an unexpected catastrophe or medical emergency can wipe out even the most conscientious savings plan.

But these kinds of explanations go only so far. For the last quarter century, the American personal savings rate has usually been below 10 percent, and often below 5 percent. In the aggregate, most Americans simply don't save enough. This is quite aside from any misfortune they might encounter or hardship they might have inflicted on them - and federal employees certainly suffered from both.

One common line of argument is that the cost of living is high in modern America, and families with children cannot be expected to save much. It's easy enough to see where that intuition comes from, especially in an era when prices for medical care, higher education, and real estate have been rising at disproportionate rates.

Indeed a higher savings rate is possible, and not just for the wealthy. Most Mormons in the U.S., for example, manage to tithe at least 10 percent of their incomes. This suggests it is possible to curtail one's consumption without losing the best things in life. Mormons also tend to have especially large families, making tithing all the more difficult. If Mormons can tithe so much, is it so impossible for the rest of us, including government employees, to save more?

There is also a new "gospel of savings" in the U.S., being led by such renowned (but non-mainstream) figures as Dave Ramsey and Mr. Money Mustache. They reach millions of Americans, imploring them to strip down their consumption to essentials and to save a much higher percentage of their incomes, sometimes 20 percent or more. Ramsey wrote a column giving advice to unpaid federal workers, including "sell stuff" and to cancel Netflix.

In Western Europe, household savings rates often exceed 10 percent, even though many of those same households face a stiff tax burden. These savers simply don't consume as much - right now. Because of course saving doesn't destroy consumption, it merely postpones it.

In China, where per-capita income is closer to that of Mexico than the U.S., household savings rates are often well over 30 percent. One reason for this may be that the Chinese know their economic futures might be extremely volatile, and thus they hold funds in reserve.

Maybe you think that Americans, who live in a wealthier nation, shouldn't have to be this way. And you're probably right. But to the extent America is that way, the implication is that the savings rate should be correspondingly higher. For more than a decade Jacob Hacker has been writing about the "great risk shift" and the increased volatility of household incomes. To the extent these claims are true - and they are disputed - they bolster the argument for a higher savings rate.

Alternatively, you might blame this whole episode on President Donald Trump being mean and erratic, and see talk of low savings rates as irrelevant. That is an attempt at sleight of hand and emotional distraction. Insofar as the president is mean and erratic, it is yet another reason Americans should be saving more.

It has been a staple of common-sense morality for centuries that people ought to save for an uncertain future. It would be a shame if such talk is on the verge of becoming politically incorrect because it sounds too much like blaming the victim.

Trump's presidency has created many victims. Let's not allow common sense to become yet another of its casualties. Most Americans really ought to be saving more. It shouldn't be controversial to point this out, even if the most obvious illustrations of this national failure also happen to be the most recent victims of Trump's ineptitude.