Equality is a mediocre goal so aim for progress 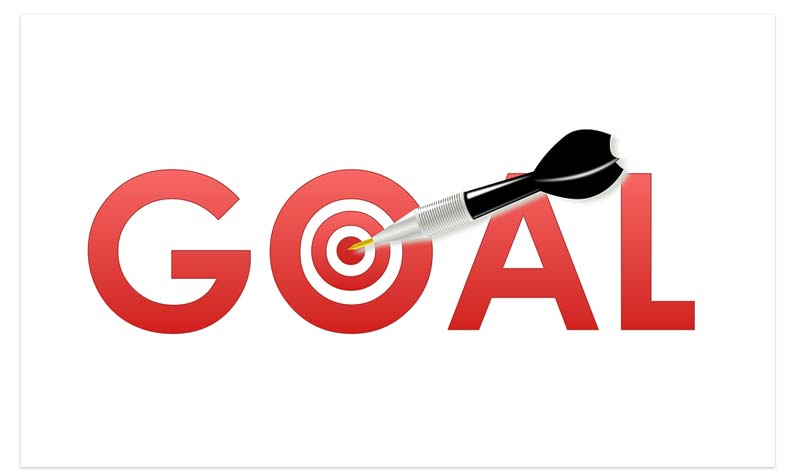 There are numerous takes on what made the Western world special during the era after World War II, including an especially large middle class, many years of peace and American hegemony.

I'd like to nominate another candidate, namely that there was a rough correspondence between the major risks out there and the risks that government could afford to insure us against. In the future, however, that degree of safety may be gone.

For all of its wealth and opportunity, the next generation could be facing a riskier and less equal future than we imagine.

Let's start with an example from health care. If all doctors can do is set broken limbs and remove inflamed appendixes, health insurance is pretty simple. It is straightforward for a government, without undue strain on its budget, to cover that care for every citizen, as became common in Western Europe.

But now consider a world where some gene treatments can cost hundreds of thousands of dollars or maybe millions. Should governments pay for those? No matter what your ethical views, it is a safe prediction that a lot of those treatments will go uncovered, if only because of budget constraints.

In other cases, such as genomic manipulation, stem cell treatments or psychotropic drugs, cultural, legal or religious strictures may limit what the American government will cover, even if the money is there. In other cases, the new technologies may work only with some small probability, and voters may not wish to pay for them.

Take this all a step further and imagine that the next 30 years brings an enormous blossoming of medical innovation, outpacing the general rate of economic growth. Government revenue then might not grow rapidly enough to cover all or even most of these new medical miracles, some of which will be quite expensive, especially in their early stages. Governments will decline to cover more and more care.

This fiscal crunch is all the more likely if people live much longer but cannot work enough longer to fund their newly extended retirement spans.

To date, so much of the health care debate has been about whom to cover. Over time, it may be more and more about what to cover. It could be that all the citizens will have nominally the same insurance coverage, whether subsidized or guaranteed, but many medical and mental-health conditions will fall outside this coverage - leading to rampant inequalities in access.

It's the best problem to have. It means that medical innovation has arrived at a very high rate. If we enter the future being able to cover most medical treatments with reasonable equality, that would be a sign we failed at the task of progress.

In other words, successful futures are likely to be highly unequal futures, again because medical innovation will have outpaced government revenue.

(Innovations that extend working years would ameliorate this effect by adding to government revenue.)

If inequality is a corollary of innovation, then policy makers must choose their priorities carefully. It is better to focus on innovation, hoping that over time prices will fall and a greater equality of access will follow. If we focus too much on equality, we will think we are failing exactly when progress is rapid, and succeeding when progress is slow.


This trade-off between innovation and universal protection applies beyond health care. Consider finance. It is easy enough for a government to extend deposit insurance to checking and basic saving accounts, at least below a certain size. But as financial innovation proceeds, it is much harder to apply the same guarantees to holdings of commercial paper, repurchase agreements and junk bonds, not to mention cryptocurrencies.

Financial innovation, like medical innovation, most likely will mean that, sooner or later, government protection covers only a small core of the possible choices. Again, most economies that are making progress will grow the most into less regulated and less guaranteed zones.

Western citizens have been living in a comfortable and "feel sale" bubble with relatively equal access to many forms of government protection. That security already is ending, and a lot of people don't like it. It is harder yet to accept that, with progress, more and more of our lives will take place in a new Wild West.