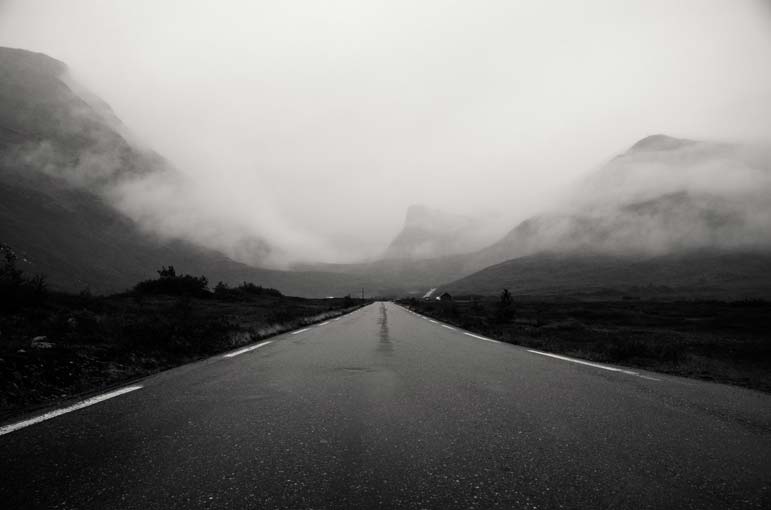 Negative interest-bearing bonds — now a quarter of the world's bond market — hardly represent a resounding vote of confidence in the economic future, though as ever, some people may eventually make money from them. But overall, they are like an umbrella to protect us from an approaching monsoon.

Economic gloom, or at least a sense of foreboding, is growing in Europe, where growth remains low and youth unemployment in many countries high. It is generally agreed that yet-lower interest rates — in effect penalizing savers — will not revive those countries' economies. Having lost control of their currencies as a result of monetary union, they cannot apply a fiscal stimulus, either. Thus, we hear calls, echoed recently by the proposed new head of the European Central Bank, Christine Lagarde, for a large European budget that can apply a stimulus to various countries as deemed necessary.

Such a budget is seen by some as an antidote to the growth of populist nationalism in Europe, supposedly the consequence of the continent's economic woes. A recent editorial in The Guardian, the daily bible of the bien pensants of much of the English-speaking world, was headed as follows: "The nationalism that taps into people's angst and dislocation can be effectively challenged with a bazooka of a eurozone budget." In other words, if only governments of countries in which populism — that is to say, the popularity of one's opponents — spent enough money to revive their respective economies, the people would return to their senses and reenter the social-democratic fold that has served Europe so well in the recent past — even if, in fact, it led to the present trouble.

But where will the firepower of the proposed bazooka come from? There can be only one answer under the present dispensation: from Germany. And oddly enough, the Germans don't seem keen to furnish the bazooka.

They have had some recent experience of large-scale lending, and it was not altogether happy in its results, economic or political. Of course, a genuinely closer political union (the supposed aim of the European Union, but which Europeans have repeatedly said they do not want) might impose redistributive loans on Germany for Keynesian purposes — other countries in the EU outvoting it. It's not easy to imagine the Germans accepting this, though. Indeed, there could hardly be a better way to revive German nationalism, one of the very eventualities that is the target of the proposed bazooka to destroy. The situation would be even more dangerous because Germany has achieved its preeminent economic position, in part, by not allowing a commensurate increase in the standard of living of its people, who may not be pleased to play the role assigned them by the EU. In fact, polls already suggest that this is so.

I admit to a state of cognitive dissonance in that, as I look around, I do not see all the countries of Europe sunk in wretched poverty. If there is a crisis, it is a muted one by comparison with some crises of the past. But then, I suppose that I wouldn't have noticed anything untoward in New York on Monday, October 28, 1929, either.