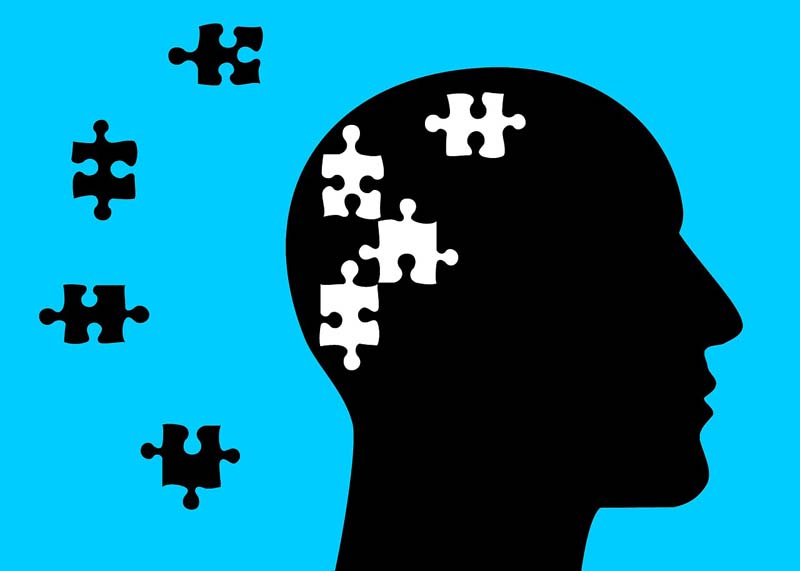 The November edition of the British Journal of Psychiatry published an exchange of views between an American psychologist, John Gartner, and a British psychiatrist, Alex Langford, on the question of whether it is ethical for a psychiatrist to diagnose a public figure whom he has not personally examined.

There are no prizes for guessing which public figure provoked the debate: and there would have been no such debate had Hillary Clinton won the last presidential election, just as there was no such debate after Barack Obama's victories — though, in fact, practically no one's personality is beyond the reach or remit of the Fifth Edition of the Diagnostic and Statistical Manual of the American Psychiatric Association.

Gartner argues that it is not only permissible for psychiatrists to diagnose President Trump, but also obligatory for them to do so, and that furthermore they should agitate for his removal from office on psychiatric or psychological grounds. "We live in a pre-fascist society," explains the psychologist. "If you consider silence in the face of rising fascism to be unethical, then the only way to adhere to the A[merican] P[sychatric] A[ssociation] ethics [which states that psychiatrists should not diagnose public figures whom they have not personal examined] is to behave unethically . . . The German Psychiatric Association said nothing during the rise of Hitler. Should they be our moral role models? As a Jew, I was raised on the mantra â€˜Never again,' which means that it is a terrible sin to be silent in the face of rising fascism . . . In an effort to avoid â€˜embarrassing the profession' the APA has stained it with eternal shame."

In his rebuttal of Langford's objections to this premise (Langford, may it be said, being far from an admirer of Trump, and quite the opposite), Gartner goes on:

We are fiddling . . . while the world burns . . . We are not facing an abstract [question of] principle. We are facing a specific concrete crisis that literally threatens to engulf the world in flames . . . In one year we have gone from a president who won a Nobel Peace Prize to one who threatens to impulsively start a third world war . . . I invite you to come to the USA for a while and see if truth speaks for itself. Truth itself is under attack here . . . Dr Bandy Lee . . . has seriously proposed that Trump meets standards for commitment and should be required to undergo psychiatric evaluation, whether he wants to or not. I cannot say I disagree . . . I would argue that the man is threatening to murder an entire country . . . we cannot call the authorities because the homicidal patient is the authorities.

Among the things that strikes me about Gartner's contribution to one of the best-known psychiatric journals in the world is that he displays absolutely no knowledge or imaginative insight into what it is actually like to live in a totalitarian dictatorship — his Jewishness notwithstanding — despite countless memoirs, academic books, and films attesting to and describing life under authoritarian rule. Such ignorance or lack of imagination is culpable. For an American to compare contemporary life in America, no doubt unsatisfactory as it is in many respects, with life in a fascist or Nazi dictatorship is self-dramatizing, self-pitying, and an implicit insult to those millions who suffered or died under totalitarian dictatorships. It is perfectly legitimate to oppose the government and to despise the person of the president; it is another thing entirely to claim jurisdiction over whether he should be entitled to be president and whether he ought to be removed by committal to a mental institution. In the Soviet Union, psychiatrists occupied the kind of commissarship that Gartner is appealing for now. So who is the real fascist here?

Gartner shows an implicit contempt for American institutions and history if he thinks that the election of one allegedly unstable man can turn his country into a fascist dictatorship almost overnight. And if this really were the case, surely a psychologist might be expected to ask how such an unprecedented situation (he admits it is unprecedented) arose?

Langford, increasingly alarmed by the implications of what Gartner says, returns an answer: "Has Professor Gartner put even the slightest thought into why 63 million voted for a man that dozens have described as sexist, racist, abusive, denigrating, incompetent, lazy and untruthful . . .? Perhaps . . . those voters were sick of â€˜elitist' experts making all the decisions about their country, and his was the only way they had to show their anger?"

In other words, Gartner is, by analogy with what Karl Kraus said of psychoanalysis, a cause of the disease he pretends to cure — to be fair, a minor cause or manifestation of it. Gartner believes that people who show instability, anger, paranoia, feelings of persecution, and cognitive confusion would and should be involuntarily committed for psychiatric evaluation. I suggest that he read Ward 6 by Chekhov, in which Dr. Ragin is committed to his own ward.