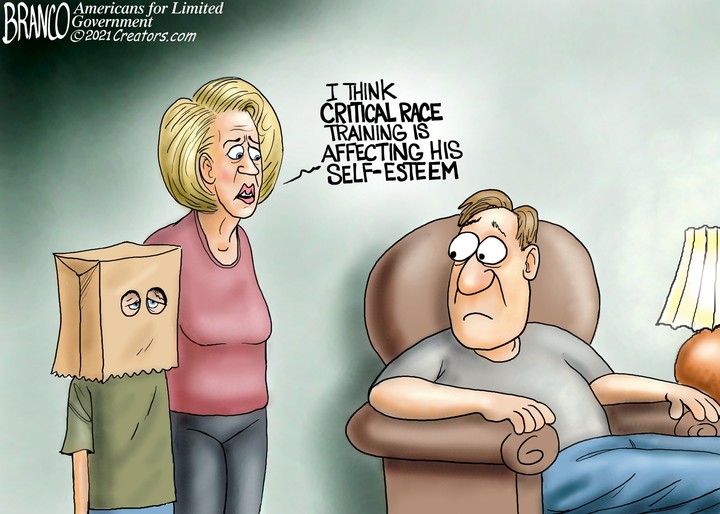 FORT WORTH, Texas – Southlake is not the most unlikely place for a showdown over critical race theory.

The Dallas-Fort Worth suburb is a red city, but its surrounding county went blue in the last presidential election (for the first time in more than 50 years) and its the demographics are dramatically shifting as coastal Democrats flock to Texas. Progressive ideologies about race and culture are starting to close in.

Southlake's demographics, wealthy, well-educated and white, also are typical of enclaves where things like critical race theory and its more innocuous aliases are ascendant.

But such theories met resistance in the May 1 nonpartisan municipal elections, in which two school board candidates who opposed a proposed "cultural competence action plan" for the district trounced two who supported it, by a margin greater than that which separated Donald Trump and Joe Biden in November.

That suggests these candidates and their respective ideologies weren't solely defeated by a bunch of pro-Trumpers on purely partisan lines, as some have argued, but by a broader coalition of voters who perceive real harm in the unrelenting effort by a powerful few to frame everything, in all circumstances, through the lens of race.

Carroll ISD's action plan was the district's response to incidents in 2018 and 2019 in which students using a racial slur in videos posted to social media. Neither of the videos occurred on school campuses; both appear to show groups of clueless students doing what adolescents do best — acting foolish, albeit not malicious.

But outraged parents demanded the school district, not parents of the offending teenagers or the students themselves, make reparation.

The plan laid out a series of objectives and ways to achieve them, including mandatory "cultural sensitivity training" for students and staff, evaluating instructors on their "cultural competence," student-led bias self-assessments, and the creation of a database "to document microaggressions and discriminatory behaviors in the discipline offense history for students."

Some observers may see these policies as harmless and necessary. (Although, I've yet to hear a convincing argument for how a microaggression database begets racial unity.)

Bigotry, whether subtle or blatant, intentional or unwitting, is wrong, and raising awareness about the damage it can incur and the ways it can be confronted can transform individual behavior.

But we've seen how "diversity and inclusion" training has played out in other environments and how the ethos of "white privilege," white shame and "white fragility" animates such teaching. So, it's reasonable to worry that, once enacted, this kind of plan would have a divisive, damaging and ultimately racist effect on children (including Black students), teachers and the community.

That's one of the arguments against typical "diversity and cultural sensitivity" programs made by Black intellectuals such as Coleman Hughes, who argue that the moral legitimacy that critical race theory proponents derive by creating a "Black point of view" is dangerous — especially when it is belied by evidence to the contrary.

In a recent webcast, he described how "the sense of being spoken for" leaves him "frustrated as a Black person because of the assumption that I would agree with everything that's being taught to me by these so-called diversity experts."

Columbia University linguistics professor John McWhorter has written extensively about how the victimhood mentality embodied by cultural sensitivity and critical race theory policies, particularly in schools, is condescending paternalism that robs Black people of their agency.

Brown University economics professor Glenn Loury is equally ruthless. He argues that the cultural pressure to accept the notions embodied by critical race theory, is akin to "cultural revolution," "witch huntery," and the "burning of apostates at the stake."

And Chloe Valdary frequently argues that the kind of racial essentialism manifested in critical race theory destroys our humanity.

She is the founder of a diversity, equity and inclusion training program, Theory of Enchantment, focused on instilling empathy, pursuing individual and community potential, and developing character. Its first principal is to "treat people like human beings, not political abstractions." Unsurprisingly, her program does not call for a microaggression database.

To the extent that communities like Southlake would benefit from cultural sensitivity training, Valdary's brand sounds a lot more promising.

Voters resoundingly rejected a plan that would further divide them by race. Perhaps they'd come out in similar numbers to support one that would help them transcend it.