After George Floyd, we must all challenge our assumptions about racism in America 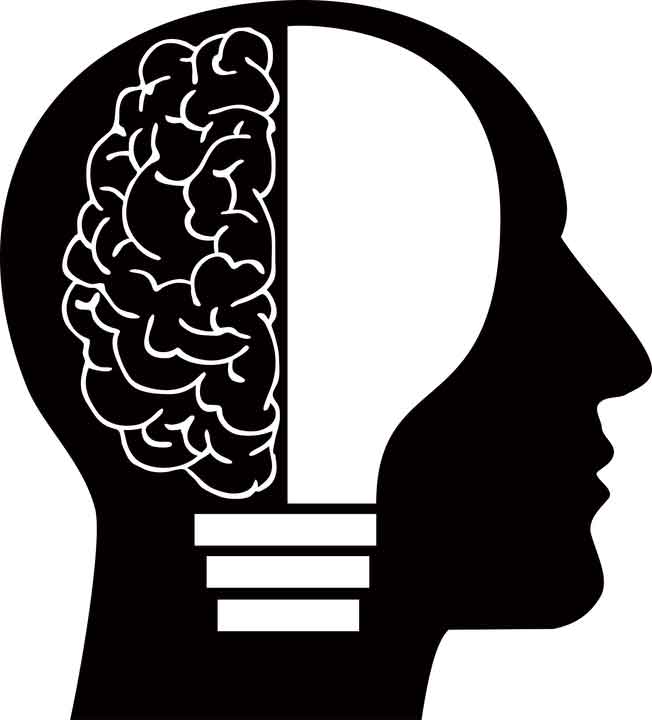 On a recent episode of "The Glenn Show," a podcast hosted by Brown University professor Glenn Loury, academic and linguist John McWhorter asked the nagging question that should be top of mind for everyone attempting to unravel the state of race relations in the U.S.

"Is all of this" — George Floyd, Ahmaud Arbery, the now infamous Central Park exchange between a black birder and a white dog owner; police brutality, protests, riots and everything in between — "disproving everything I've always thought?"

The answer will not be a resounding "yes" for everyone.

It certainly isn't for Loury and McWhorter, both black intellectuals who, despite recent events, hold heterodox views on the state of racial disparities in America and the solutions.

But the exercise — the intentional challenging of our assumptions, whatever they may be — is what's important.

It's what we all need to be doing right now if justice and peace are, indeed, our shared national goals.

Conservative writer David French, posed a similar challenge to those on the political right, writing that while "politically correct progressives are often guilty of over-racializing American public discourse … politically correct conservatives commit the opposite sin — and they filter out or angrily reject all the information that contradicts their thesis."

French calls for an important shift in how conservatives frame the discussion over American racial politics; they "shouldn't center around pride in how far we've come" — admittedly, a long way — "but in humble realization of how much farther we have to go."

That's a clarion call for many on the right.

And it doesn't mean they have to abandon their deeply held beliefs in, for example, the importance of law and order or the primacy of a strong and complete nuclear family as a stabilizing societal force and a far more dependable pathway to upward economic mobility than government social programs.

What it should inspire instead is a full-throated effort to ensure that laws and police offer equal protection in theory and in practice to people of color, and that corruption within city leadership and police departments will never be tolerated.

It should motivate conservatives to seriously consider policies that strengthen and empower black families. These include criminal justice reforms that focus on rehabilitation and helping black men reestablish themselves in their communities or perhaps increasing wage subsidies to low-wage workers (who are disproportionately people of color) so they are not financially penalized for pursuing the dignity of work.

It will mean recognizing that racial disparities do exist, although less often the result of active racism and more often the vestiges of laws, attitudes and circumstances for which our present generation should not be blamed but is still wholly responsible for correcting.

That's significant work. But it's important.

For their part, progressives will have some self-reflection to do, as well.

They will have to grapple with the fact that progressive leadership in cities across the country has in many instances not improved but made life worse for people of color.

They will have to confront the reality that black Americans broadly support school choice, which empowers minority parents and children when public schools continually fail them.

They will be forced to reflect on how their faithful support of the abortion industry conveniently ignores its dark and insidious history of racism, and the impact that such a legacy has on the black community, even today ending a disproportionate number of black lives.

Taking a hard look at our assumptions is no easy task. The politics of race in America are complex, intertwined and seldom objective.

But it's entirely necessary if our current national conversation is going to be at all productive.

"If you really are trying to get the truth," McWhorter says, "you have to allow that you might be wrong."

Let's all start there.


Previously:
• 06/09/20 George Floyd, good and bad police officers, and the things on which we can all agree
• 06/02/20 A post-coronavirus baby boom seems unlikely. Here's why that's a problem
• 05/26/20 How public health officials created cognitive dissonance, culture war
• 05/18/20 As states start to reopen, be a good neighbor, not a tattletale
• 04/15/20 Abortion is not health care, and amid global coronavirus crisis, it's not 'essential'