Time for a third party based on Trump agenda 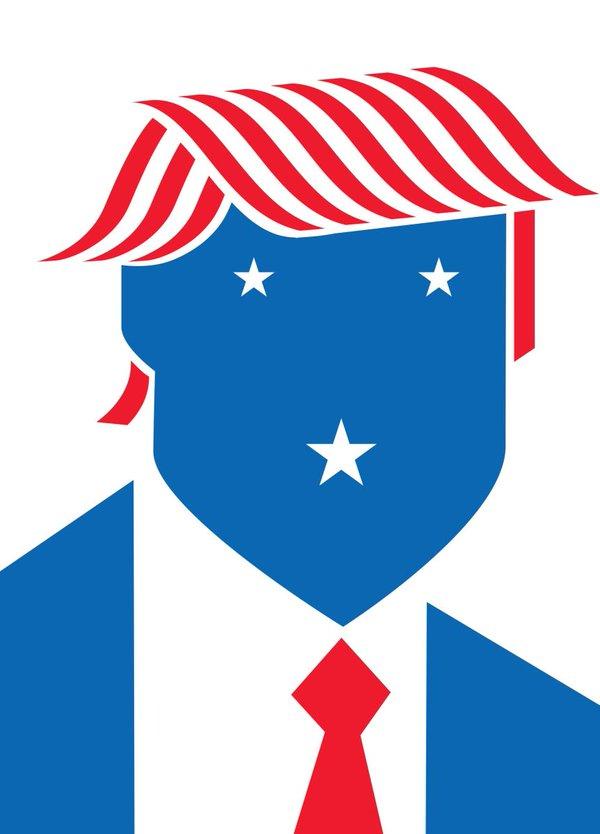 Is it realistic to drain a swamp whose festering has metastasized over the last two and one half centuries? America's existing political structure which including most of both established parties and the sycophants who feed off them, have polluted and colluded with vaguely concealed Communists who are representative of many more "ISTS" i.e. Socialists, Jihadists, fascists, climatologists, etc.

Trump's unimagined victory last November went against almost every poll available. Larry Sabato, chair of the University of Virginia's political science department was resplendent in his media-wide apology to the world of poll followers for the catastrophic failure of his profession.

In my opinion, some polls that missed the Trump Jump were honest--others in the tank for Hillary. Almost none of the media called Donald's victory-nor did hardly any call for it. Charles Krauthammer wasted his bets on wine, women and Jeb almost daily on national television. CNN, NBC, CNBC, MSNBC, CBS, ABC and dying rags like the Washington Post, Wall Street Journal and the New York Times all had Hillary winning and dragging the Senate along with her.

The questions are "What does this mean?" and "What should Americans who backed Trump do now?" Or, "Why should Trumpers do anything?" After all, we won didn't we?

I know I celebrated after eight years of watching American-haters relish in the USA-bashing of Obama and his toadies. Their sleazy attacks on our foundations, history and institutions were both hysterical and historical.

What honest pollsters may have missed were the thousands, maybe millions of people who weren't politically or showed up as a Hillary supporter out of fear. Also, major switches from Democrat to Republican in states like Pennsylvania and Massachusetts because of Trump, were met with skepticism bordering denialâ€”even going to the assertion of fake switching parties just to get what was perceived then as an easily beatable Donald Trump.

Since I don't believe all the pollsters were Hillary-backing flaks, it occurs to me that Trump tapped into American citizens who remained hidden to: Pollsters, opinion makers, fake journalists or regular Trump haters. These people proved to be a powerful force, undetected by the DNC and the RNC.

Anti-Trumpers Dems, Repubs, newspapers, TV News, pundits, Communists, Socialists, Black Lives Matter, Media Matters, comedians and leakers were not enough to squelch the unheard of hoards who showed up to vote for him.

At one point, Hillary thought it safe to say that supporters of Trump were "Deplorables and iredeemables." In fact I believe that her vicious labelling of one half of American citizens may have been the turning point to election of Donald Trump.

Besides, calling 65 million people irredeemable is especially chilling to those of us who had relatives murdered in the Holocaust.

Donald Trump has assembled the best cabinet ever. He got acclaimed conservative Judge Neal Gorsuch on the Supremes' bench with just three Dem votes. Donald has taken back the Mideast from those same Russians the liars say got Trump elected. He's got the Saudis and fifty Muslim leaders actively defunding ISIS and al-Qaeda while he has ISIS on the verge of major defeat in Syria and Iraq. He's well on his way to repealing and replacing the death-spiraling Obamacare, major tax reform and a Trillion dollar infrastructure bill. That's beside the regeneration of our allies in the Mideast, a frank discussion with our NATO allies, a UN Ambassador Nikki Haley who tells the UN to put it where the moon don't shine when they pick on Israel.

President Trump has engineered over a million jobs, brought companies back, especially coalminers. Then he turned the switch on the Keystone Pipeline. All this and he dropped out of the ridiculous and phony Paris Climate agreement a scam that would cost the USA a trillion dollars in a decade.

And he's accomplishing this with a Democratic Obstruction which in any other administration would be labelled traitorous.

Time for us to form another party. Hell it seems to be coming together on its own.

The only thing it needs is certification in all states and a name.

I'm opting for " The Deplorables ." How about you?