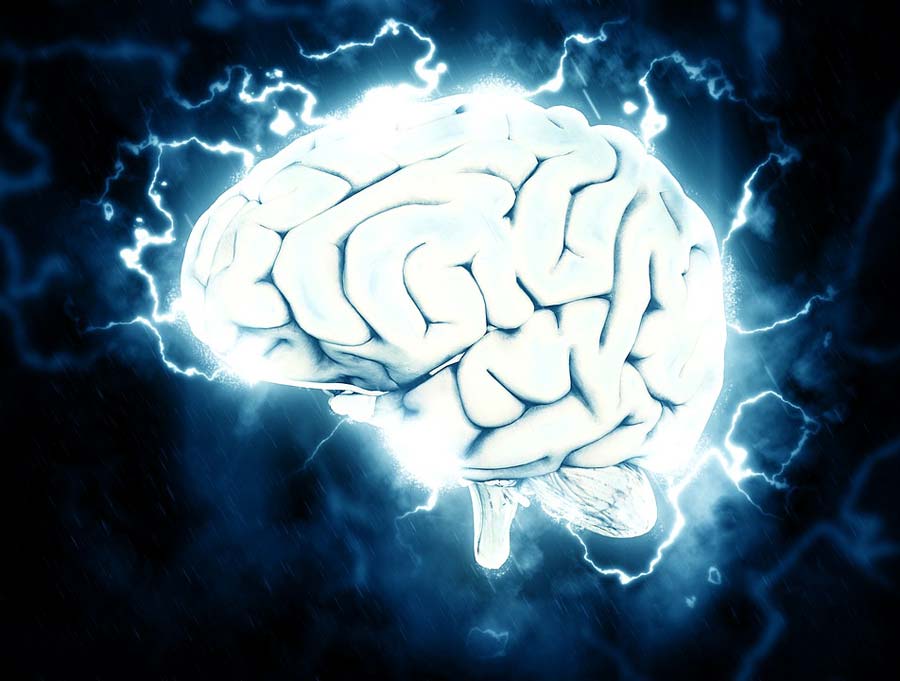 "It's the economy, stupid," as we used to say back in the good old days — the good old days being the 1990s, when the president of the United States could have molested women in the White House during business hours with impunity.

Those were the days when then-Sens. Edward Kennedy and Christopher Dodd ranged freely on Capitol Hill and, back in New York City, young Anthony Weiner was getting amorous thoughts and restless stirrings in his lower parts about the life led by the likes of Kennedy.

Yet even in those heady times, "it" was "the economy stupid," a phrase made famous by the poet James Carville. The vibrant economy saved President Bill Clinton, and I assume it will save President Donald Trump from his shocking tweets and other inexcusable acts that are so hurtful to the bien pensants of Washington, D.C., and New York.

At present, the stock market is setting record after record. That is truly significant to the lives of an increasing number of people who have money in the market or look to the market for direction. According to a CNBC All-America Economic Survey, for the first time in at least 11 years more than half those surveyed thought the prospects for the economy either good or excellent.

Unemployment is down; the Bureau of Labor Statistics claims that 1.9 million jobs have been added to the economy since President Trump's inauguration. The growth in gross domestic product has been vibrant — over 3 percent in the last two quarters — and now the New York Fed is talking about 4 percent for this last quarter.

If Carville's observation is correct — and in the 1990s it was held to be sacred by tout le monde — Trump and the Republicans do not have much to worry about in the off-year elections of 2018, to say nothing of the presidential election two years later.

Yet there is more.

The Islamic State group, or ISIL, as it has been called, was held to be formidable back in President Barack Obama's day but has been decimated. At one time it was spreading its tentacles throughout Syria and Iraq, and one got the impression from the Obama administration that it was invincible. Doubtless there were people in his national security apparatus who considered giving ISIL a seat at the United Nations, or possibly one on the UN Security Council.

Now the so-called Islamic caliphate is in terminal decline, and that is thanks to President Trump and his national security team. By the way, Trump's whole Middle Eastern policy is looking better all the time.

Upon second glance, his recognition of Jerusalem as Israel's capital was greeted with relative calm throughout the region, where things have quieted down from a couple of weeks ago. Obviously, the Arabs have graver concerns today, for instance Iran and missiles launched from Yemen.

Actually, on a whole range of issues, the president is looking not like a billionaire real estate developer, or even a television celebrity, but like a graduate of Harvard Kennedy School.

There are his many superb court appointments. There is his successful deregulation program that is encouraging growth. He took the United States out of the Paris climate accord. He is shoring up our borders and attending to our out-of-control immigration laws, and now he has his tax reform.

It cuts corporate and individual taxes and repeals the Obamacare individual mandates once thought immutable. The blooming economy will bloom some more, and my guess is that it will not contribute to the national debt as President Obama's slow growth did.

How has Donald Trump been such a wizard without conferring with Official Washington or any of the usual sages? I have researched the matter. He is not a member of the Council on Foreign Relations. He never attended class at the Kennedy School, and if he visited a Washington think tank, it was The Heritage Foundation. Where has he gotten his ideas, and how did he learn to implement them with all the Washington wisenheimers against him?

Well, here is a tip from one of Trump's earliest supporters: He got his ideas from the American experience. He is a patriot. As for how he implemented them, he did it the same way he amassed a fortune. He used his sechel — the Yiddish word for a combination of intelligence, street smarts and wisdom. Some call it statecraft.