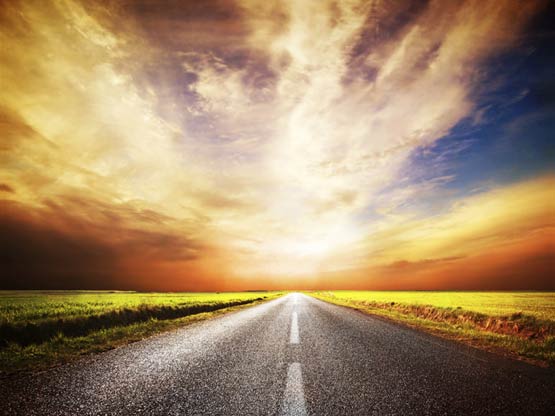 Is it just me, or are there others out there in my audience who find it odd that Hillary Clinton, the inevitable presidential candidate of the Democratic Party, would continue to have at the highest level of her staff a woman married to a man who has repeatedly embarrassed himself, his wife and the Democratic Party? Anthony Weiner is a pervert. As to how perverted he might be we can only speculate, but we did see the picture of him sexually aroused in his underpants with his infant son lying next to him. Presumably, Weiner was sending that picture to one of his digital sweethearts.

Yet Huma Abedin remained his lawful wedded wife even after his first and second scandals — those in which he left Congress and lost his bid for mayor of New York. Well, Hillary is happily married to Bill Clinton, so she is accustomed to weird marriages and weird guys. In fact, Bill officiated Weiner and Abedin's wedding. But still, Hillary's longest-standing boast in her long and boastful life is that she is on a special mission for children. Did she not, with years of child advocacy behind her, think that Weiner was a bizarre choice of a husband and an inappropriate father? Could she not after his Congressional scandal approach Abedin with an ultimatum: "Ditch that creep or you're fired"?

He was going to cause other problems, and he did. Somehow he — or maybe Abedin — got 650,000 emails, some of which may deal with classified information, onto his laptop. Former FBI agents have told me that classified documents are now in the hands of America's enemies. The Russians were mentioned. Why would Clinton have people like this around her? Well, again, she had Bill Clinton around her, and former national security advisor Sandy Berger, and God only knows how many other creeps. As her competitor for the presidency, Donald Trump, never tires of saying, "She's got bad judgment." She should not be running for president. I think the majority of the American people will come to that realization by next Tuesday.

Her entire public life has been a hoax camouflaging real incompetence, and it is ironic that in the end her real nemesis is not her imagined "vast right-wing conspiracy" but the FBI. As I have written so many times before, her problem is not with her political opponents but with what the public calls "the authorities."

If you have followed her career with the enthusiasm and care that I have, you would have seen the FBI popping up repeatedly in Clinton's scandals. Back in the 1980s, it began in Arkansas with FBI agent I.C. Smith questioning her role in fundraising for then-Gov. Bill Clinton. It continued into the 1990s, coming to a boil in 1997 when then-FBI Director Louis Freeh responded to a Congressional query asking him whether he had ever experienced anything like the FBI's trials with the Clintons. Freeh responded, "Actually I have," and likened his experiences with the Clintons to his "16 years doing organized-crime cases in New York City."

Perhaps her run-ins with the FBI reached a climax this summer with its director, James Comey. Comey may not have recommended Clinton's indictment in July, as many observers thought he would, but he most emphatically told Congress she had lied to the bureau in her testimony — a point many Democrats overlooked — and said that her handling of classified information on her server was "extremely careless." That statement, coupled with his letter to Congress this past Friday, leaves me thinking the director has performed a difficult task admirably. Finally, former FBI Assistant Director James Kallstrom returned to the FBI's favored theme for the Clintons. Last week, he described them as Director Freeh did back in 1997, as acting as a "crime family."

I have been saying in this column for months that the FBI's investigation of Hillary Clinton's server would be a turning point in the Clintons' 35-year career of skirting the law. Now that is becoming obvious even to the blasé members of official Washington, D.C.