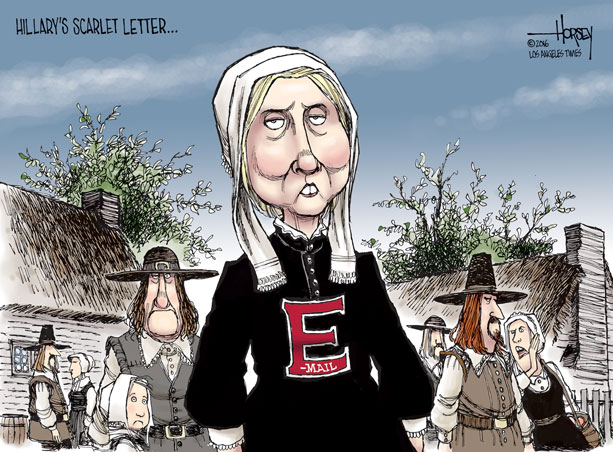 By the way, I insist that Robert Mueller is an honorable man. His service to the country was notable. In my opinion, he is a hero in this epic battle between President Donald Trump and the Democrats. Will there be another hero?

The impeachment inquiry will proceed along the lines that the collusion inquiry followed. After each leak, each new accusation, even after each new twist and turn of the collusion proceedings, the Left celebrated and then quieted down. Why did they quiet down? Because the conservatives were right with their rejoinder: "There is no evidence." There will be no evidence found for impeachment either. Why?

Well, I am one American, though I am sure that there are many more, who is looking for a fair-minded and objective arbiter to come to a sober conclusion about President Trump's July call to the newly elected Ukrainian President Volodymyr Zelensky. Had President Trump done anything wrong? Had he committed an impeachable act by mentioning former Vice President Joe Biden to President Zelensky?

Naturally, I scoured all the major newspapers' editorial pages. I even consulted the cable news' howling heads. Incidentally, I noticed that the New York Times has been leavening its editorials with pictures to be certain all its readers — even its non-readers — get the point of its editorials. President Trump was, of course pictured on the Times' editorial page. He looked very angry.

At any rate, after my extensive review I settled on the Wall Street Journal. It is critical of the president, and of the Democrats, and even of the whistleblower. Yet the Journal was fair. Here is what it said in the first paragraph of its editorial: "The news is that Mr. Trump was telling the truth about it [his telephone call]. The conversation was largely routine diplomacy, and even the reference to Joe Biden was less than promoted by the press. Good luck persuading Americans that this is an impeachable offense." In other words, the transcript of President Trump's call to the Ukraine leader revealed No Evidence.

The Democrats have launched an impeachment inquiry for which there is no evidence. And what will the Democrats do after the government establishes there is no evidence for impeachment, just as there was no evidence of collusion? I have no idea, but you can be sure that the Democrats will be off on a new investigation of the president if they manage to maintain their edge in the House of Representatives. For this is their new innovation in constitutional government. The Democratic House of Representatives no longer legislates. That is passĂ©. It now investigates.

Whatever the Democrats do with their investigations, they will hit a stone wall when they take their impeachment to the Republican-controlled Senate. So let me pick up on a point I inched forward in a column on August 7. There is an angry woman living in Chappaqua, New York, who very much wants another crack at the presidency. She has been called the Inevitable One in two, alas, failed presidential attempts. She has been referred to as the best prepared person ever to run for president. Some say she is beautiful.

Right now there are bookies putting money on her candidacy. There are Democrats speaking of her candidacy in hushed tones. Her husband, who has been living in a feminist-imposed exile, is talking her up and dreaming of his reemergence from under his bed in Chappaqua. She has been booking appearances on television and calling President Trump an "illegitimate president." I say Hillary is doing more than mulling over her next run for the presidency. I think she is already planning her next bumper sticker.