Tired of Being Mocked? 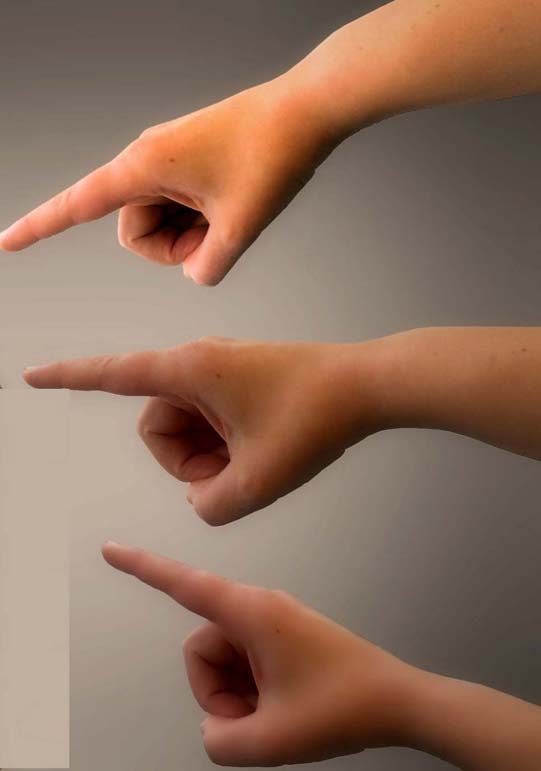 Now, whom do you think the Times — we call it the Good Times — was alluding to? I think we all know.

The question was directed at attendees at the annual Conservative Political Action Conference, better known as CPAC. Thousands of conservatives were pouring into the area, and the Good Times wanted to greet them in style.

We have all had the same experience every time we step out of the door of our residences. It can be from an Uber driver, from an impudent high school snot who just discovered global warming, from a card-carrying left-wing mesmerizer. All such know-it-alls have all the answers to any problem one might present to them. Doubtless, they already have the answer to the coronavirus crisis. His name is President Donald Trump.

The left-wingers regularly lecture us, mock us and, of course, lie to us. Their behavior, however, rarely ever stings, because long ago, we saw through their hysteria.

Another reason is that they never listen to us anyway. This has been true for many years, ever since liberalism died and progressivism replaced it. There was a day when leading liberals and leading conservatives got together to exchange views.

Back in the 1960s, Bill Buckley, the leading conservative polemicist of his day and the editor-in-chief of National Review, would regularly sit down with such figures as the New York Times' executive editor Abe Rosenthal to discuss the drift of things in America. It is impossible to convene such social gatherings today.

I know. I tried to convene similar dinners in Washington. It was back in the 1980s. I succeeded for a couple of years on a couple of occasions. Then, the liberals simply failed to show up. We went on with our dinners — they are called the Saturday Evening Club — and I continued to invite liberals. The last Saturday Evening Club attended by a liberal was in 1994, and the liberal was Sen. Pat Moynihan. I had known him for years and often learned from him. After his death, it was hopeless.

Frankly, I think the problem was generational. Moynihan and I, though a generation apart, shared the same broad values: tolerance, trust, respect and curiosity. We also shared similar goals — not always the same goals, but at least similar goals. Moynihan admired the mixed economy. I was for free markets.

Either way, the country would survive. There are no such shared values extant between the likes of me and the socialist Sen. Bernie Sanders, who claims he is introducing a revolution to our shores. He wants America not to survive but to be replaced, and he is the front-runner in the Democratic field!

Last Thursday, I shared my copy of the Washington Times with an attendee from the CPAC meeting, the distinguished political historian and professor Paul Kengor from Grove City College. He immediately grasped the meaning of the newspapers' red wrapper. He followed up with a story of an experience that he had just endured at lunch.

He was eating sushi at a public restaurant. The seating was rather tight. The table next to him had two women, one from a diversity training program and the other from a corporation that had hired the first woman's services.

Kengor said they could not have been more than a foot or two from him. He could hear every word they uttered, but they did not care.

This presented no problem for them or for what they wanted to discuss. They gabbled on about white males, pushing white males aside for minority hiring programs and women replacing men in the workplace.

Kengor, who is white and a male — not transgender, but the real thing — said nothing.

America has broken down into two different countries. One lectures us, mocks us and lies to us. It is about to experience four more years of us.