Charged With Discrimination: Pols moves to ban some 'cashless' establishments, arguing that they are racist 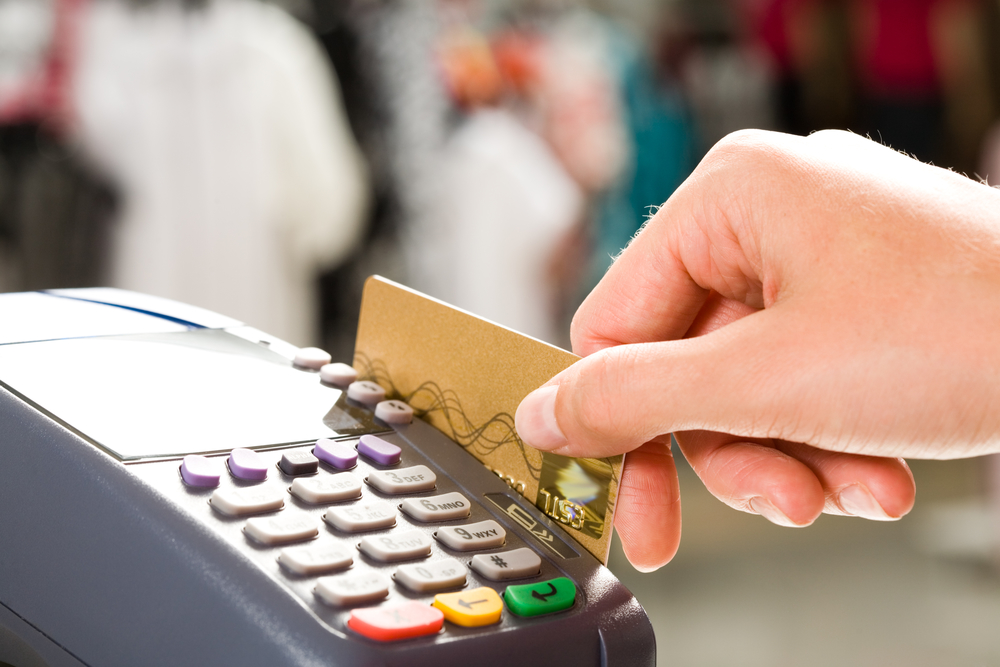 A group of influential New York City councilmembers is backing legislation to outlaw the operation of "cashless" restaurants and coffee shops.

In a glowingly enthusiastic interview about the proposal in popular foodie website Grub Street, lead sponsor Ritchie Torres explains that "on the surface, cashlessness seems benign, but when you reflect on it, the insidious racism that underlies a cashless business model becomes clear."

Progressives have taught us that anything can be seen as racist, if "you reflect on it" long enough.

Cashless cafes have popped up around New York City and other metros in recent years, mostly in upscale neighborhoods. From a restaurant manager's perspective, avoiding currency makes good sense, especially since it obviates the fear of theft --- whether by employees or robbers.

Dig Inn, a popular cafeteria-style chain that caters to the midday lunch crowd, reports that cash management -- counting it, making change, taking it to the bank -- requires two hours of daily labor by senior employees.

Torres, who represents the Fordham Road and Tremont sections of the Bronx, says that "a cashless business model . . . will have the effect of excluding lower-income communities of color from what should be an open and free market."

The very poor are "unbanked," he says, and disproportionately black and Latino; thus, cashless businesses are demonstrably discriminatory against them.

"No matter what the intention was," explains Torres, "its effect is discriminatory."

Torres's notion of effective discrimination could be extended well beyond cashless restaurants.

Take, say, expensive restaurants. The omakase menu at Masa -- the costliest eatery in the country -- costs $595 for 18 pieces of sushi.

Though the restaurant accepts cash and credit cards, it's specifically designed to exclude people who can't afford to eat there. It doesn't matter what Masayoshi Takayama intended when he set up a restaurant that charges more for a party of two to eat dinner than most New York households earn in a week; he's effectively discriminating, Torres would argue.

And if we start requiring restaurants to accept folding money or a handful of change as payment, why not also demand that they include fare at every price point on their menus, so even the poorest customers can feel welcome?

Perhaps Torres's reform effort should also be extended to online purchases, which are virtually impossible to make without a bank card. Let's require that Amazon accept cash, as should Uber and Lyft and other firms whose business model discriminates -- intentionally or not -- against people who don't have bank cards connected to their accounts.

Food stamp recipients no longer get their benefits in the form of paper coupons, of course, the system long ago having transitioned to electronic cards, which can be used at points of sale in grocery stores or bodegas.

So even the poorest among us do have access to a form of credit, but government regulations restrict the range of allowable purchases in the Supplemental Nutritional Allowance Program; prepared foods and four-dollar, individually prepared cups of drip coffee are usually not included.

One solution for would-be banners of cashless cafes could be letting the unbanked deposit money on their EBT cards. Then they, too, could eat in the elitist cashless establishments.

The leftist preoccupation with smoothing out even the minutest examples of inequality has moved to the level of worrying over point-of-sale coffee shop arrangements.

If only New York City had some serious problems for its political class to address.


Previously:
• 11/19/18:The deep ties between the depraved cult leader Jim Jones and prominent Democratic politicians
• 10/05/18: 'Globalist' Doesn't Mean 'Jew'
• 09/12/17: Mayor de Bolshevik: Will his dangerous dogma be embraced by others on America's far-left?
• 08/21/17: Shadow President?
• 08/15/17: Between Chaos and Competence: The Trump administration has been remarkably substantive, but its two competing narratives can't coexist forever
• 09/22/16: Three Blind Mayors: The elected leaders of Paris, London, and New York should know better than to downplay the frequency of radical attacks