Bank accidentally puts $120,000 in couple's account. They were arrested after spending it, police say 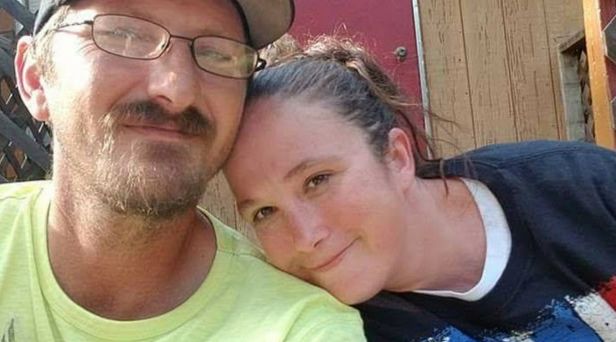 What would you do with all that cash? Pay off the mountain of student loans you'd otherwise be stuck with until you die? Buy a house? Buy a car? Buy this weird-looking rich-people furniture?

Maybe you should call the bank and find out what's going on?

Robert and Tiffany Williams of Montoursville, Pennsylvania, did not call the bank, police say.

When a non-hypothetical $120,000 intended for a business was accidentally transferred into their BB&T bank account because of a teller error, the couple splurged on a camper, a Chevy and a racecar, state trooper Aaron Brown told the Williamsport Sun-Gazette. Authorities say they also distributed $15,000 to friends who needed the money.

Eventually, though, the bank contacted them on or around June 20 after sending the money to the correct account. The bank notified Tiffany Williams, 35, that they were responsible for returning all the funds, Brown told the Sun-Gazette. He added that the withdrawal resulted in a $107,416 overdraft because the couple's bank account had only $1,121 in it before the accidental windfall.

In an email, BB&T spokesman Brian Davis said that "while we can't comment on the specifics of this issue due to client privacy practices, we always work as quickly as possible to address any issue that affects our clients. We're also continuously working to enhance our client service and operating procedures to provide the best client experience possible."

"All I'm going to say is we took some bad legal advice from some people and it probably wasn't the best thing in the end," Robert Williams said Monday in court, according to WNEP.

Tiffany first assured the bank she would work out a repayment plan with her husband, but she eventually ceased communications, WNEP reported.

"That is kind of shocking, with all the procedures the banks have set up, checking and double-checking and triple-checking, there's no way anybody gets away with that stuff," Nate Weaver, a neighbor of the Williamses, told WNEP.

The Sun-Gazette reported that the couple, in separate interrogations, told police that they "admitted to knowing the mislaid money did not belong to them, but they spent it anyway."

The case is now going to trial, WNEP reported.