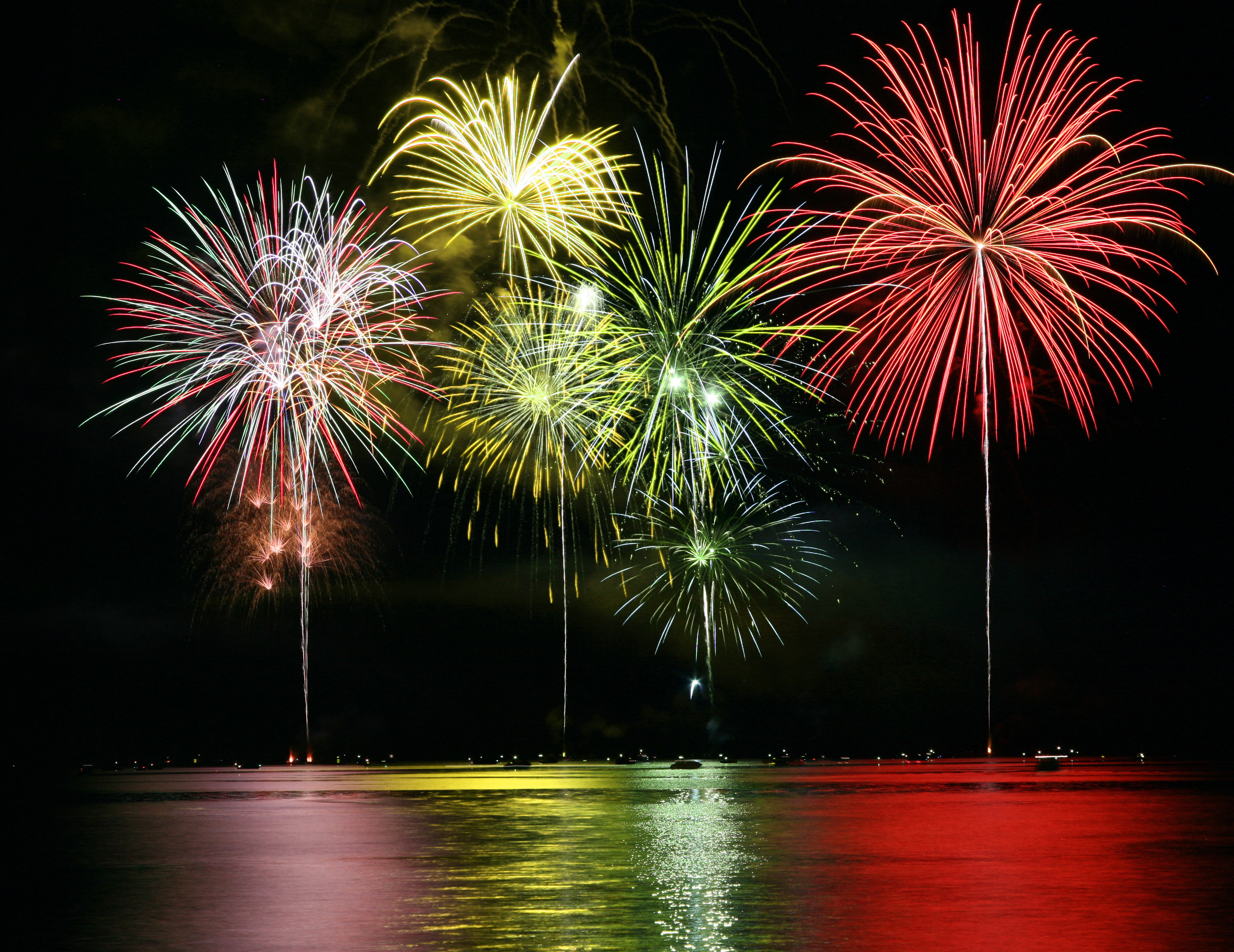 WASHINGTON - Miya Usui doesn't remember how old she is, how many siblings she has or that she dropped out of college to care for her family.

But after singing patriotic songs and listening to echoic poetry Monday at Iona Senior Services, she was able to recall sitting on a blanket decades ago to watch July Fourth fireworks with her family.

Iona uses holiday celebrations and other familiar rituals, such as this Poetry of the Flag activity, to bring moments of clarity to aging adults who have memory loss.

A volunteer led the group in singing "America the Beautiful" and the "Star-Spangled Banner" and reading works from poets like Langston Hughes and Walt Whitman.

One man in a ballcap and knee-high compression socks took the hand-held microphone for the chorus of "America the Beautiful," his voice rumbling out the words:

O beautiful for spacious skies/ for amber waves of grain.

"It's really amazing how people may not remember what they had for lunch . . . but they can remember these songs," Iona director Sharon O'Connor said. "They can sing the song through from beginning to end, all the way through, so it's amazing how music can really tap into that long-term memory."

According to the National Institute on Aging, studies show a strong correlation between overall health of seniors and social interaction. A 2014 study published in the Journal of Music Therapy confirmed that songs relating to someone's social and national identity could elicit memories.

O'Connor, 62, says the wellness center at Iona focuses on what clients can still do, not what they can't do.

At the pre-Fourth of July event Monday, one senior citizen read the lines of Hughes' jazzy "Dream Boogie": "Hey, pop! Re-bop! Mop!" Aman in a blue-collared shirt, sitting under the American flag, said the poem "sounds like music all day long."

Afterward, Usui, 84, sat at a table with several other women, preparing to do a puzzle.

Her graying, shoulder-length hair framed her face as she recalled her past, with O'Connor filling in the gaps.

Her father was a minister, and she came to the United States from her native Japan with her family when she was 4 years old.

They lived in California, and Usui was the oldest of 10 siblings. During World War II, the family was put into an internment camp.

The memory of spending July 4 with her family as a child is a fleeting one, Usui said - like most memories. But it is there.

Geneva Hagans recalled having dinner with her family on July 4 decades ago, at a waterfront restaurant.

"Oh my, my, yes!" the 93-year-old said when asked what she remembers from her childhood about July 4. She clutched her brown purse, which holds important addresses and names.

Nearby was Vernice Smith - "'V' for victory!" she'll add if asked for her name. She said she especially liked the line "purple mountain majesties above the fruited plain."

"I'm so old I can't remember how old I am; that's how you know you got to be old," Smith said, sitting in her favorite chair. "I'm at the age where you can't remember any darn thing."

The Iona activities forge friendships for participants and stimulate their minds, attendees said.