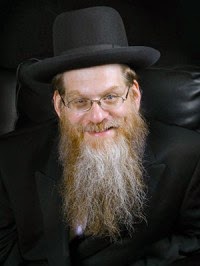 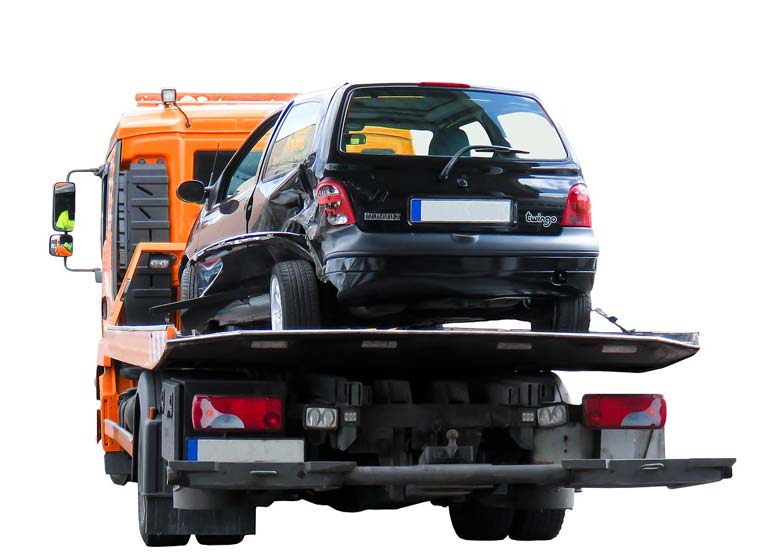 On Monday morning, July 15, 1996, Zev Shapiro (all names changed) was driving westbound on I-80 toward Lake Hopatcong, New Jersey. Zev was a computer programmer who daily made the 40-mile drive from Passaic.

As he neared the exit ramp, he heard a loud pop, and immediately realized a rear tire had been punctured.

Zev pulled over onto the shoulder and got out of his car. He attempted to flag down a passing motorist, to no avail. No one even slowed down to look, much less stop.

Finally, a car stopped a few feet behind Zev’s vehicle. A young black man in his mid-twenties approached Zev with a smile.

“Hi, there, is there anything I can do for you?”

Zev explained that the rim of the wheel was damaged, making it impossible to replace the punctured tire with the spare. He needed the assistance of a tow truck.

The man smiled and reached into his pocket. He pulled out an object that today we’d consider outdated if not obsolete, yet back then was cutting-edge technology — a Nokia 9000 cell phone.

The man introduced himself as Leon and offered to call 911 to report the incident.

Zev stood astounded as in seconds Leon was speaking to the police dispatcher, who assured him that help was on the way. Leon then said he would wait with Zev for the tow truck to arrive.

Zev would not hear of this and insisted Leon continue on his way. Zev discreetly pulled a $20 bill from his wallet and tried to give it to Leon.

Leon flat out refused. “This is my good deed for the day,” he said, “and I won’t take a penny from you.”

Zev was so grateful to Leon for his kindness that he spontaneously asked, “What do you do for a living? Perhaps I can use your services?”

“The truth is that I just graduated college in May. If you know of any job openings, that would be wonderful.”

Zev took down Leon’s information and promised he would do whatever he could.

Zev relayed the story to the owners of his company, who were Chassidic Jews. They were so impressed with the story that they called Leon on the spot to offer him a sales position.

By Wednesday, just two days after the blowout, Leon was a proud employee of American Computer Support Systems in Lake Hopatcong. As Zev and Leon worked in different divisions, they eventually went their separate ways, and Zev never saw Leon again

One brutally hot day in July, Nosson and Leah Shapiro are driving on the Parkway back home to Lakewood, New Jersey after visiting Nosson’s parents in Passaic.

Suddenly, they notice a car stopped on the shoulder.

Nosson tells Leah, “Let’s pull over and see if we can help.”

“You know, my father told me how over 20 years ago somebody helped him. This man is a tzelem Elokim [one of the Lord's children]. We have to try to help him.”

Nosson gets out of the car with two bottles of cold water and hands them to the perspiring middle-aged black man. “Do you need any help?”

“No, I called the highway patrol, and they’re on their way. But thank you for this water, it’s a real lifesaver.”

“Would you like to wait in my car until the tow truck arrives?” Nosson asked. “It’s cool in there.”

“Thank you, the water was all I needed,” the man replied. “By the way, I didn’t catch your name.”

“My name is Nosson Shapiro.”

“You’re not related to Zev Shapiro who works in Lake Hopatcong are you?”

“He’s my father! How on earth could you know that?!”

“Please tell your father that Leon from sales says hello, and make sure to tell him we’re all good, and all squared away.”

More Inspiration:
• A Friend in Need
• Paid in Full
• How a hut inspired humanity
• Past Present