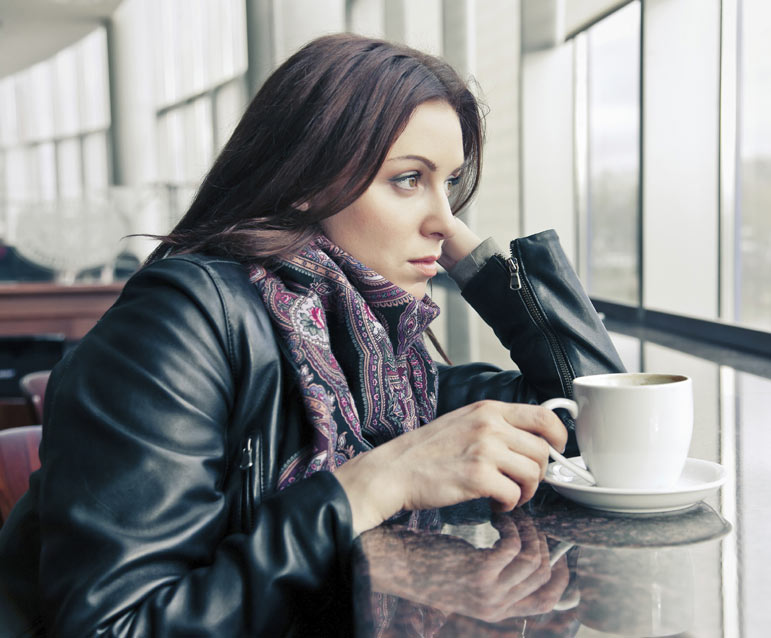 In April, as the novelty of lockdown Netflix binges began wearing off, Meghana Venkataswamy was on the Internet when she came across a blog post that piqued her curiosity.

The Smithsonian Institution, which increasingly relies on the general public to transcribe historical documents, was looking for volunteers to work on astronaut Sally Ride's papers.

Venkataswamy, 28, a data engineer in Vancouver, signed up and quickly got sucked down the rabbit hole of history. Channeling her "inner Sherlock Holmes," as she put it, Venkataswamy cruised through Ride's letters, then moved on to World War II diaries, the field notes of biologists on remote expeditions, and 19th-century Japanese and Indian stereographs.

"There is a strange meditative aspect to it," Venkataswamy said. "It's enough to take one's mind off of whatever else is happening in their lives," including a pandemic. "A good respite from crazy times."

Worldwide, museums and research libraries are reporting huge spikes of do-it-yourself historians such as Venkataswamy. With so many staples of daily life out of reach, these digital stenographers are reaching into history to put their quarantine time to good use, soothing their psyches in the process.

"I think we all expected there would be an influx with so many people staying at home," said Victoria Van Hyning, who runs the transcription program at the Library of Congress.

But the number of new sign-ups has been staggering, officials said, and is growing exponentially. Teachers scrambling for engaging distance learning projects sign up their students, who in addition to learning about cool historical figures have also discovered something called cursive writing.

In Washington, the Library of Congress reports a fivefold jump in new transcriber accounts since mid-March. The Smithsonian has seen new transcribers jump from 100 to 200 per month in pre-pandemic times to more than 5,000 per month now. Organizations are scrambling to upload new documents to meet the insatiable demand.

"Maidenform advertising campaigns were enormously successful, and generated controversy as well as praise," the Smithsonian says in introducing the files. "Help transcribe some of the company's historical records, including advertisements and reports, to learn more about the history of the brassiere industry and female-centered marketing campaigns."

From a research perspective, crowdsourcing the transcription of historical records has been a cheap way for research organizations to make their vast holdings of materials searchable online for scholars and others interested in historical artifacts. Materials are uploaded to the Internet and then the volunteers type what they read into a digital notepad.

Up until the covid-19 pandemic, the volunteers generally skewed older, with retirees doing the heavy lifting. But now, with so few places to go and so much doom in the news, the ranks of younger transcribers is swelling, and their work ethic is prodigious.

Amanda Dillon, 36, signed up with the Smithsonian a couple years ago and had spent an hour every week or two on various projects. Stuck at home just outside Charlotte, Dillon is now transcribing four or five times a week for multiple hours.

"Right now, I really don't want anything dark like that," said Dillon, who studied history in college and has worked in university fundraising roles. "There's enough bad things going on in the world right now."

So she has been getting to know John A. Meyer, a World War II Air Force photographer who kept a one-page daily diary during the war. One of the days Dillon picked was Feb. 11, her birthday. That day, in 1942, began early for Meyer.

"Up at 0230M," he wrote in cursive, as transcribed by Dillon. "Worked all day making copies with the C-1. Nutty loafed all day again and I did all the work. I don't care it gives me a lot of experience. Slept during the afternoon and wrote a letter home after supper. Bed 1930M."

His "sis" - presumably sister - was apparently in the hospital.

"Daddy took her over last week," Meyer wrote. "I hope she gets better soon."

Dillon enjoys transcribing so much that she has thought about pursuing a job doing the work full time after the pandemic subsides.

"Going down the research rabbit hole is fun for me," Dillon said. "I don't find it tedious at all."

Venkataswamy, the Vancouver data engineer, finds delight in the minutia.

"I think I approach transcribing with a mix of curiosity and as a way of practicing mindfulness," she said. "It can be a meditative exercise where all of one's attention is focused on a single task."

It is, she said, "like going through an old person's trunk. You'll never know what you find in there. Sometimes it's junk, but sometimes you find interesting things."

Venkataswamy and Dillon have never met. They do not know the other exists. But both of them have worked on Meyer's diaries.

In 1943, Meyer mentioned he had gone to see "Flight for Freedom," a film loosely based on Amelia Earhart. Venkataswamy didn't just transcribe his review: "very good." She watched the movie herself.

"I have never seen his photos or his face," she said, "but I feel like he and I could have been friends."

In his diaries, Venkataswamy found a way of thinking about our current times, when, as she put it, "we're at a global war with a virus."

"What I find unusual about his diary," she said, "is that he was living through one of the most brutal times in history, yet made no commentary on the war or his enemies. His diary mostly revolved around the people near him, how he spent his time - mostly flying, developing photographs, watching a movie a day, flirting with women, taking them to dances."

To Venkataswamy, there "is a lesson here somewhere about staying calm and carrying on."

This is the magic and mystery of history at its most intimate level that the Library of Congress and other organizations hope students will discover as the pandemic wears on - and beyond.

The library recently held an online event with the National Council of Teachers of English, where educators from across the country examined the poetry of Walt Whitman, discussing ways his works could be used in the classroom.

They even dissected some of his flowery cursive.

In a chat room discussing the poem on screen as it was being transcribed, a teacher wrote, "In the second line, Cap T."

"A comma after rapine," another teacher wrote.

"The second rapine," a teacher wrote, "could use a comma as well!"