The missing key to grasping why American politics seems to have become more polarized, with no apparent end in sight 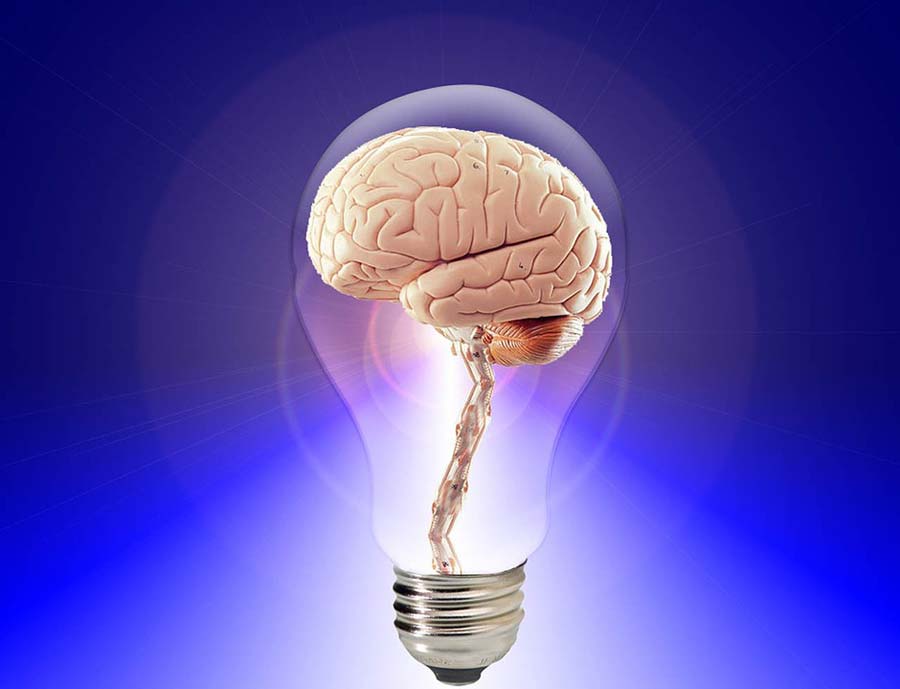 Explanations of the Donald Trump phenomenon often start with conservatives versus liberals, the rural-urban split, or perhaps race and immigration.

Those all play a role, but the accumulation of evidence is validating a hypothesis from New York Times columnist Ross Douthat: a big and very fundamental split in American electoral politics today is between different understandings of sex and gender relations.

I am struck by a recent poll by the Pew Research Center. Millennial women, defined as the group born between 1981 and 1996, favor Democrats by an extraordinarily large 47 percentage points.

Millennial men also lean Democratic, but the gap is much smaller, only 8 percentage points. Because the Democratic Party has not had huge national triumphs as of late, the obvious inference is that the Republican Party is doing something to turn off those millennial women.

I view the national-level Republican Party, at least in its current incarnation, as putting forward a vision of strong sexual dimorphism. That is, the underlying presumption is that men and women are very different, and there's a belief that in terms of norms, behavior and the law, men and women should be very different.

The symbols emanating from the White House reflect this vision. The Trump cabinet and advisory teams have been well-stocked with traditional white men in business suits. There doesn't appear to have been much deliberate attempt to pursue gender balance.

Trump's manner projects an older American vision of masculinity; he even married a fashion model. His broader patterns of behavior with women are well-known, and very far away from being gender egalitarian.

This framework also explains why Trump has stuck with his (now slightly eased) transgender ban in the military. It would have been easy enough to let this announced policy slip away into oblivion, given how much else is going on, but the idea of reaffirming traditional male-female gender distinctions, and punishing those who challenge them, has a natural appeal within his worldview.

In short, the Trump administration is projecting a symbolic and rhetorical vision of an earlier America where people fit into traditional gender roles. It is no surprise that millennial women, who have unparalleled opportunities for education and autonomy, are mostly responding negatively. Older white men, of course, are much more likely to be Trump supporters.

In a recent symposium, the Weekly Standard correspondent Christopher Caldwell suggested that "The Democrats have become the party of sexual morality." That's insightful, but I don't think it is quite the right description either.

Those on the left are more likely to criticize the sexual behavior of powerful white men, as seen in the #MeToo movement. But when it comes to moralizing about the behavior of single mothers, or discussing the social costs of the large numbers of births out of wedlock, it is still conservatives who are taking the lead.

The debate on abortion plays out a similar logic, where the value of autonomy for women is opposed by an alternative vision of responsible motherhood and the sanctity of the family and the fetus.

The centrality of gender to current American politics surfaces even when the topic is race. A recent study by Raj Chetty, Nathaniel Hendren, Maggie R. Jones and Sonya R. Porter considers the mobility prospects of black Americans, including those from well-off families.

The most striking result is that black daughters from well-to-do families do fine, but the sons do not.

In other words, our race failings are gender failings too.

Looking at gender also helps explain why at least some aspects of American politics seem to have become more polarized, with no apparent end in sight.

Women have a higher level of education and influence than ever before, and that gives them a greater voice in politics. It has also created a backlash among many men.

All of a sudden there is a new clash of visions that had previously been suppressed. You'll find similar clashes around the world, even in Norway.

One implication is that a lot of recently arrived immigrants may find themselves less opposed to the Republican Party than many Democratic strategists had been expecting. Not all of those individuals will have the gender egalitarian sympathies of the well-educated women who were born and grew up in the U.S.

So how will this turn out?

There is a tendency on the progressive left to think that enlightenment eventually arrives, and that egalitarian visions will outcompete the attempts to ramp up gender dimorphism.

I'm struck by recent research that in wealthier economies men and women tend to show greater personality differences, and that women are less likely to pursue STEM degrees.

If we wished to give this story a Shakespearean close, it could be said that politics and sex are two topics that usually surprise us.