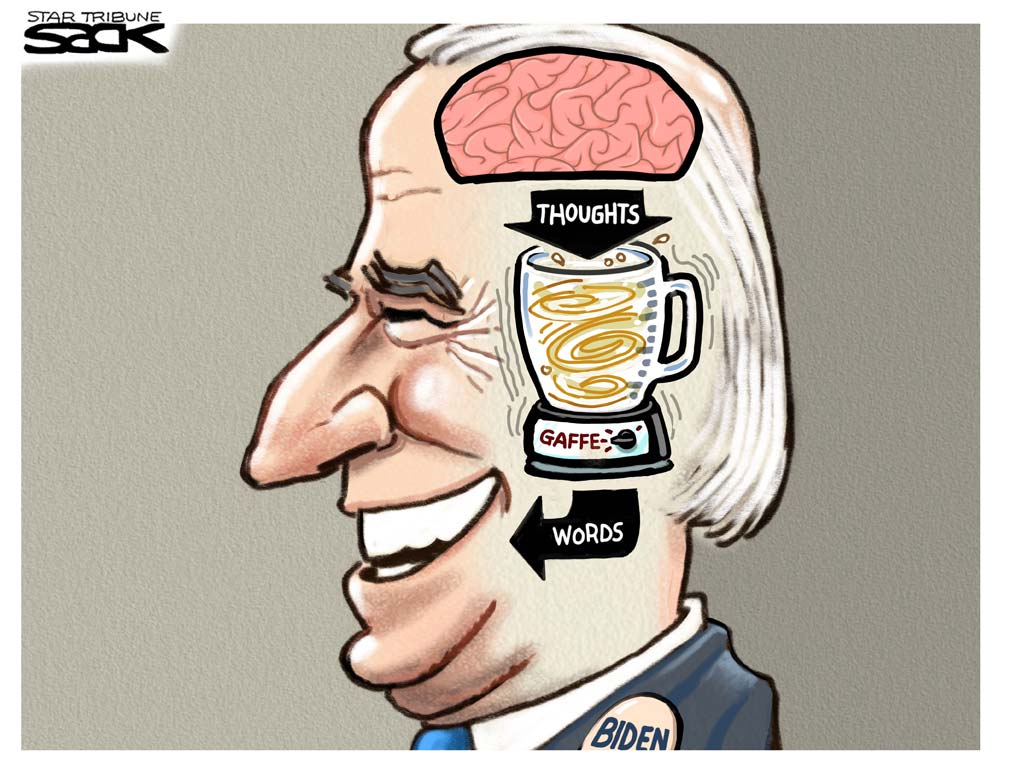 Every once in a while, the liberal journalists at PolitiFact grant President Donald Trump a rare rating of "Mostly True." Most recently, they verified a Trump tweet about Joe Biden: "During the 2009 swine flu outbreak, Biden made reckless comments unsupported by science & the experts. The Obama Admin had to clean up his mess & apologize for his ineptitude."

They explained that on April 30, 2009, Biden was interviewed by then-NBC host Matt Lauer on the "Today" show. Lauer asked, "If a member of your family came to you and said, 'Look, I want to go on a commercial airliner to Mexico and back,' within the next week, would you think it's a good idea?"

"It's not that it's going to Mexico. It's you're in a confined aircraft," Biden said. "When one person sneezes, it goes all the way through the aircraft." He added that he wouldn't advise taking the subway, either: "If you're out in the middle of a field and someone sneezes, that's one thing; if you're in a closed aircraft or closed container or closed car or closed classroom, it's a different thing."

One reason PolitiFact wrote this up is that it rated Biden's claim "Pants on Fire" back in 2009. In an airplane, the experts said, a sneeze might travel a row or two but not throughout the whole plane.

The @TrumpWarRoom Twitter account found a 2009 video of then-White House press secretary Robert Gibbs trying to spin what Biden "meant to say" — that if you're feeling ill, don't get on a plane. Next you hear Jake Tapper, then with ABC, shooting back saying, "With all due respect," Gibbs' statement wasn't "even remotely close" to what Biden said.

Here's the important part: The networks energetically circled the "news" wagons to protect Biden. They helped "clean up his mess," as Trump said.

Then-CBS anchor Katie Couric brought a doctor on "CBS Evening News" and said, "the vice president created a bit of a brouhaha ... but that's not terrible advice in certain situations, is it?"

In 2008, Brent Baker at NewsBusters noted how Couric had earlier been so protective of Biden that she didn't correct him during an interview when he said Franklin Roosevelt "got on television" when the stock market crashed.

On ABC's evening newscast, then-anchor Charles Gibson ran the "Today" show clip of Biden and asked then-ABC medical editor Dr. Tim Johnson, "Is he overreacting?" Johnson admitted Biden was off-base, but then spun it into a positive: "In an ironic way, the reaction — the information that has come out in reaction — has been very informative."

Fox's Chris Wallace wasn't so sanguine in a New York talk radio interview with Steve Malzberg. "This just is very reckless, and, and, it just makes you wonder, 'What's the matter with this guy?'" he said. "I'm able to get on and off the air without saying — I hope, most times — without saying something stupid. He doesn't seem to be able to do that."

It's worth remembering that the media's coverage of infectious diseases resembles their coverage of every other potentially controversial topic. Verifiable facts are often secondary, and political spin dominates. Liberal media outlets find it boring to merely organize and recite facts. It's in their nature to nurture and protect the people they locate on "the right side of history."