Scammers are back in full force. Here's how to protect yourself 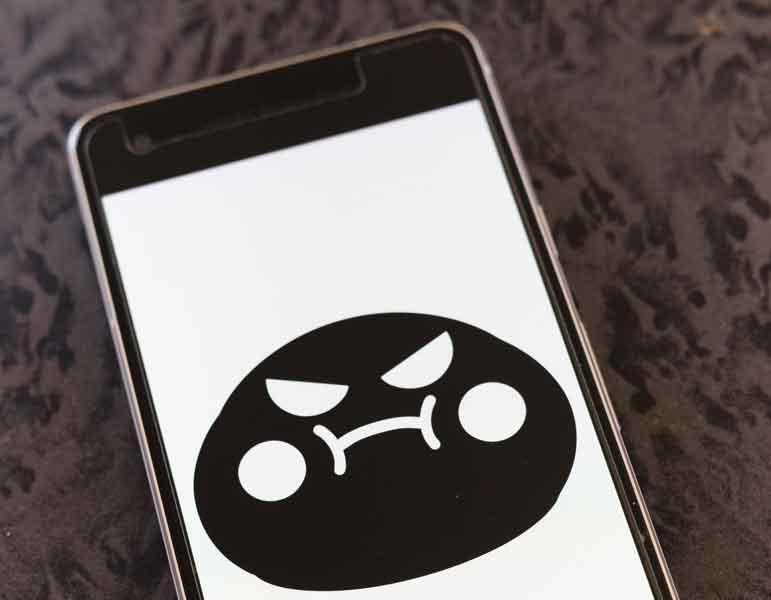 I hung up on my best friend.

I had received three robocalls in a row from what looked like legitimate numbers, including one that started with that super-annoying, high-pitched, childlike, "Hi there! How are you doing?" My pal Lyn was call number four. Without noting the caller ID, I answered, snapped, "Stop calling me!" and hung up. (She called back a few minutes later, confused, but was completely understanding. She's Canadian, so she's exceedingly polite.)

If there has been any upside to the coronavirus pandemic, it's that robocalls practically stopped for a time. Unfortunately, the ringing has returned.

On average, the American public fields about 5 billion spam calls per month, according to call-blocker app RoboKiller. However, the company noticed a 40% drop in April compared with January. Nomorobo, which tracks calls to its users, reports a similar dip, catching 44.9 million robocalls in January but 23.7 million in April.

The reason: empty call centers. "Sophisticated criminals can push out billions of automated calls, but they need a human being to answer and get your personal information if you fall for the scam. Call centers around the world closed in April and May during the height of covid-19," says Aaron Foss, founder of Nomorobo.

Now that shutdowns have been lifted or these massive operations have transitioned to at-home workers, calls have returned to January levels. And we're not only being bombarded by phone calls, but also by bogus emails and text messages.

Crooks are opportunistic. Although a preponderance of phishing, vishing and smishing attempts (scams trying to get access to personal information via email, voice or text message, respectively) prey on coronavirus fears, the tried-and-true credit card, compromised bank account and you-owe-the-IRS-money shakedowns are making a comeback. "The marketplace changes with the times. Impostors encouraging you to go out and buy gift cards were really popular calls until we stopped leaving our homes," Foss says. "As more shoppers moved online, criminals switched to phishing: pretending to be a real company or government agency."

One of the top phishing schemes relates to Amazon. For example: "Thank you for shopping with Amazon. Your Visa debit card has been charged for an Apple iPhone 11 for $999, and it is ready for shipment. To cancel the purchase, press one. To confirm the dispatch, press two."

Or perhaps you've heard this one: "This is a transaction alert call on your credit card. There have been two suspicious transactions: one for $499 on eBay and the other for $3,500 on Western Union. If you have made these transactions, hang up to authorize the charges. If you wish to stop the charges and report fraud, please press one immediately."

Once you press one, scammers will then ask questions to access your personal information. They can appear convincing, because they typically address you by name, and it can be hard to keep track of credit card purchases because of our increased amount of online shopping.

Just as consumers are adapting to lifestyle changes during the pandemic, so, too, are scammers. "We've seen a large increase in spam text messages since April 2020," says Giulia Porter, vice president of marketing for RoboKiller. "This tells us that Americans are avoiding answering unknown phone calls, making it harder for scammers to reach people."

The Federal Trade Commission has seen a rise in complaints about text messages this year, according to Shameka Walker, manager of the Identity Theft Program. The most common ploy: a text saying you've received a package from FedEx, UPS or similar, and you should click on a link for more information. If you do, your phone and all of the personal information on it could be compromised.

What can we do to protect ourselves? Most of us are already doing it: screening phone calls, deleting suspicious emails and refusing to click on links within emails or texts. But sometimes, a call or email appears legitimate, or we simply can't help ourselves. I get it. It's lonely when you're stuck at home. Here are a few reminders for keeping your personal information quarantined.

Just because it says the Internal Revenue Service doesn't mean that's who's calling. And the IRS and Social Security Administration don't call you. "If you owe money or there's an issue, they mail you something in writing," Walker says. If you do answer the call, say: "I can't talk now. I'll call back." Hang up, and then . . .

• Be the call initiator

Should you be contacted about an issue with your credit card or other account, find the institution's phone number either online or on the back of your credit or debit card. (Sophisticated scammers may give you a phone number to call. Don't use it.) The only time you should verify personal information, such as your Social Security number or bank account, is if you initiate the call to a phone number you know is legitimately connected to the institution, Walker says.

Search online for a company or product name with words such as "review," "complaint" or "scam." Or search for a phrase that describes your situation, such as "IRS call." You can even search for phone numbers to see if other people have reported them as scams, says Ron Culler, senior director of technology and solutions for ADT Cybersecurity.

Be it an email or text, don't click on any link, even if it looks legitimate. Clicking could send you to a scam site, download malware or result in your phone number being added to lists that are sold to other bad actors.

Make sure your software and applications for computers, tablets and phones are up to date, Culler says. Ensure that your anti-virus/anti-malware software is set to both automatically update and detect. Keeping your systems updated helps protect you from cybercrooks exploiting software vulnerabilities.

They appear innocent, but they can be used by scammers to add specifics to your profile, Culler says. Once they've compiled enough data, they can target you and sound legitimate, because they know where you bank, the model of your first car, your favorite breed of dog or the first street you lived on.

If you find yourself part of a scam or have lost money, report it to ftc.gov/complaint. The agency tracks scam trends and scammers through self-reported data from consumers.