Queen calls for face-to-face showdown with princes Harry, William and Charles; Meghan could phone in 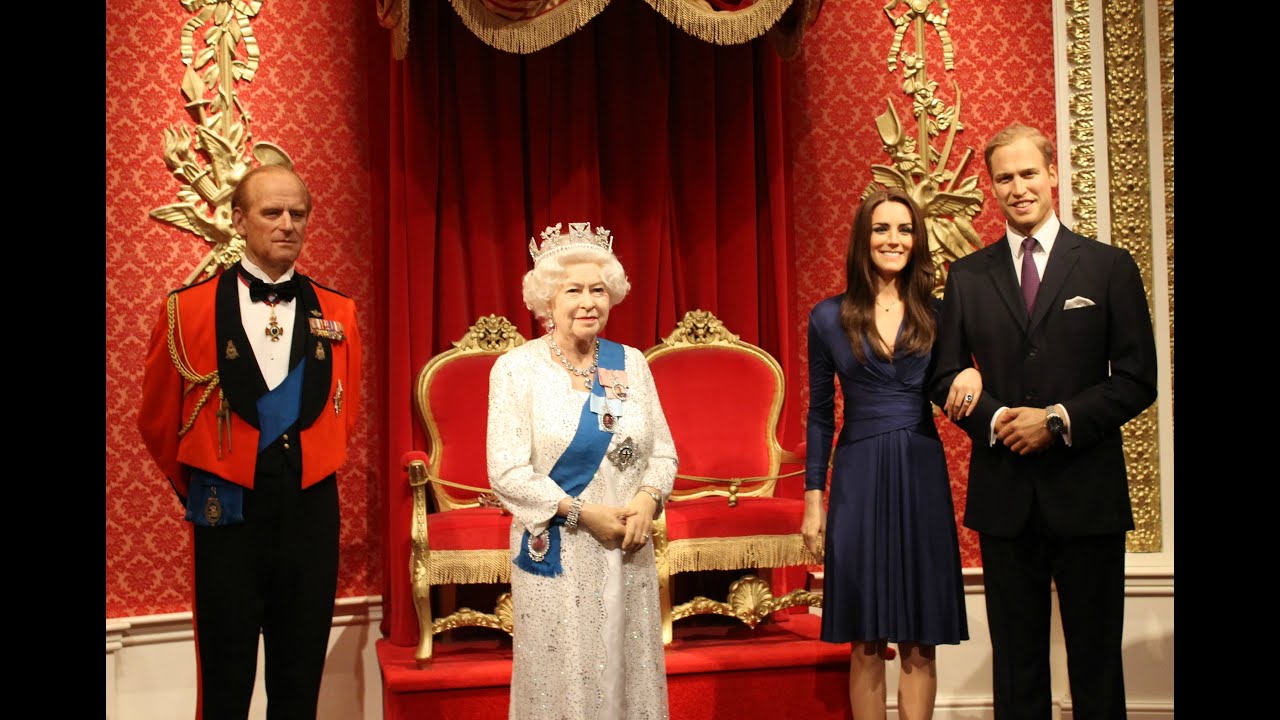 Madame Tussauds before removal of Meghan and Harry from royal family display.

LONDON - Queen Elizabeth II will convene a portentous family meeting on Monday to thrash out the options ahead for Prince Harry and Meghan, Duchess of Sussex - and possibly shape the face of the royal house for years.

The meeting is to take place at the queen's country estate at Sandringham in the east of England.

An official at Buckingham Palace, who spoke on the condition of anonymity as is protocol, confirmed reports in the British media that the meeting - which some are calling the "Sandringham Showdown" - will go ahead. The official said the royals will review "a range of possibilities," and "what the Sussexes said earlier in the week" - they said they wanted to live part-time in North America - will be "taken into account."

The palace official said the 93-year-old queen wished to resolve the situation "at pace" - meaning "days, not weeks" - but added that it's understood any solution will take "time to be implemented."

The Monday meeting is thought to be the first time that the four top royals have gathered since the bombshell news Wednesday that Harry and Meghan want to step back from royal duties and seek financial independence.

Meghan flew back to Canada on Thursday and rejoined the couple's 8-month-old son Archie. The British media have speculated she could dial into the talks at Sandringham.

What kind of family holds such a meeting? The House of Windsor does, a dynasty whose monarch serves as the - albeit mostly ceremonial - head of state in Britain and of the Commonwealth nations, and whose vast inherited wealth and extensive land holdings make them one of the richest families in Britain. The queen is also the supreme governor of the Church of England and so serves as a moral authority.

The meeting could be tense.

The palace was caught off guard - "shocked" or "hurt" or "dismayed," according to the newspapers - by the couple's announcement on Wednesday, though some have suggested it wasn't so much the news but the timing.

Talks now are likely focus on how the royals plan to live part-time on two continents, what kind of duties they will perform on behalf of the queen, and what sort of outside work they will pursue to become "financially independent."

It's one thing to take salaries as heads of popular charities and do good works, and another entirely to serve as possible "international influencers" promoting products as a kind of top-shelf version of the Kardashians.

"They must also ensure, in making money, that they do not make the monarchy seem grubby by relying on their link in touting for business," the historian and commentator Simon Heffer wrote in the Sunday Telegraph. "The coming months will provide a forceful reality check, and there may well be tears before bedtime."

Royal correspondents for the Mail of Sunday reported that palace and government officials "have drawn up a range of scenarios setting out the 'stark implications' faced by Harry and Meghan if they abandon or dramatically scale back their royal duties - including a major tax trap."

The question of security arrangements could also come up. Will their protection be paid for and provided by Britain? Or Canada, if that's where they settle? Or the Sussexes themselves?

On their new independent website, SussexRoyal.com, the couple say "the provision of armed security by The Metropolitan Police is mandated by the Home Office, a ministerial department of Her Majesty's Government, responsible for security and law & order."

Hello! magazine, which has been watching closely, noted that a line that initially appeared on the Sussexes' website when it launched on Wednesday - "The Duke and Duchess of Sussex are classified as internationally protected people which mandates this level of security" - has been deleted.

Polls show that the majority of Brits favor Megxit, as some have called the couple's move. But a majority also opposes spending taxpayer pounds.

The events of the last few days have amplified speculation that there are deep divisions between the Duke and Duchess of Sussex and other members of the royal family.

The Times of London quoted a friend who said Prince William spoke of his "sadness" over the break with his brother, and sorrow the royal family is no longer a "team."

Rumors of a split have been simmering for some time. Harry, asked by the ITV presenter Tom Bradby last year about a rift with his brother, seemed to acknowledge that there was tension. He said he and William were "on different paths at the moment," but added that he loved his brother "dearly."

Bradby, who is thought to be close to both brothers, wrote in the Sunday Times that things started to sour around the time of Harry and Meghan's wedding, when "really damaging things were said and done."

He wrote that "it is pretty clear to me from conversations with both sides that this exit could suit everyone, at least in terms of narrow self-interest. But there is no doubt Harry and Meghan feel they have been driven out."

He also said that when he gently pressed Meghan in that same ITV program if she "was OK," she answered, "Thanks for asking, as not many people have." Bradby took that response to refer to the royal family rather than the public or media.

He suggested there was much that has yet to come to light.

"I have some idea of what might be aired in a full, no-holds-barred, sit-down interview and I don't think it would be pretty," he wrote.