Are Jews obligated to support reparations for blacks? 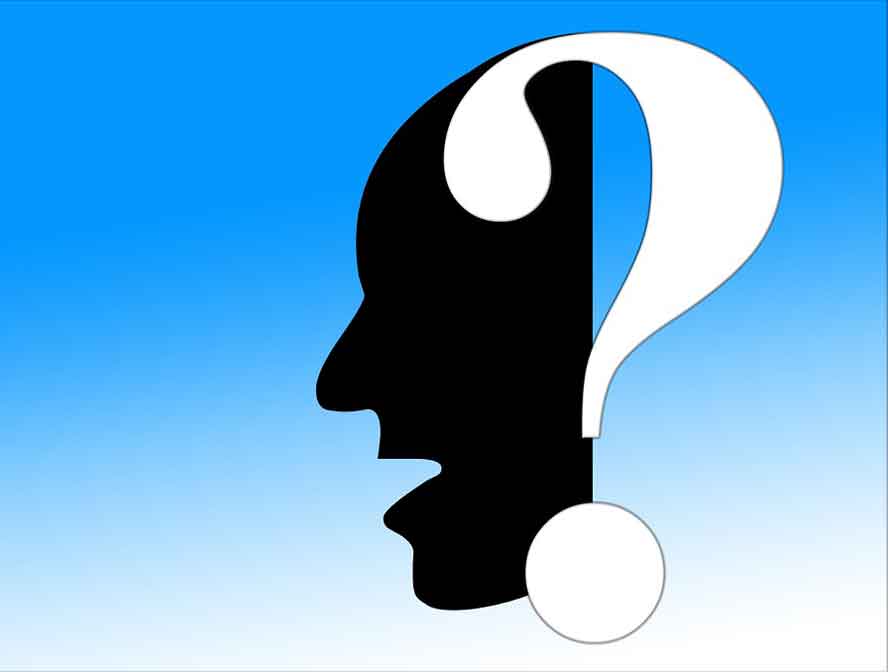 When writer Ta-Nehisi Coates made "The Case for Reparations" in The Atlantic in June 2014, few thought his idea had merit or had a chance of being put into effect. Six years later, the country is caught up in a moral panic about a perception that the United States is an irredeemably racist society fueled by outrage over the killing of an African-American man by a Minneapolis police officer.

That event has sent millions into the streets to support the idea that Black Lives Matter, an anodyne idea that is supported by almost all people, yet at the same time a catchall phrase used to justify a raft of radical proposals. It has also transformed the notion of requiring contemporary U.S. taxpayers to pay reparations not just for slavery, but for any racist discrimination that occurred in the last 150 years from a fantasy to a realistic possibility.

Part of the reason why the push for reparations has not only garnered momentum, but may also be increasingly difficult to oppose in the coming years, has a lot to do with Jewish support for the proposal.

Such support is not just because of the activism of liberal groups like the Reform movement, which has endorsed the idea. It's also the argument that reparations for the Holocaust that have been paid out by Germany to survivors have provided an irrefutable analogy that ought to silence all opposition. That was the justification for the latest endorser of the scheme: Minneapolis Mayor Jacoby Frey.


And at time when challenging the Black Lives Matter movement on even the smallest aspect of its agenda has become a perilous business — risking being canceled, shunned or silenced — the role the organized Jewish world will play in the coming debate about reparations may become a matter of crucial importance.

That a full-scale debate about reparations in the coming years is likely is almost certain. The near-revolutionary impact of the death of George Floyd on American society is already evident. The essay by New York Times writer Nikole Hannah-Jones, "What Is Owed," was the latest broadside to be fired on the subject. Like the paper's influential "1619 Project" that she authored last year, her points are tendentious, and the historical arguments she puts forward are slanted and misleading. But her ability to set the national agenda should not be underestimated. In the current atmosphere, speaking up against anything that can be identified with the BLM movement is difficult.

Hannah-Jones can count on having some formidable Jewish allies in the form of the largest American Jewish religious denomination, in addition to the legitimacy that the Holocaust analogy lends to her quest.

There are good reasons to oppose reparations because of the toxic impact any such scheme would have on race relations. Additionally there is the fact that it's primarily an effort to divert attention away from the problems that continue to promote poverty among African-Americans, which can't be fixed by the kind of radical and neo-Marxist thinking behind the BLM movement and the writing of Hannah-Jones.

The impact of slavery was a multi-century tragedy that required more than an Emancipation Proclamation to undo the damage done to its victims. The failure to reconstruct the post-Civil War South in such a manner as to disenfranchise the forces of white supremacy was a catastrophe that led to a century of Jim Crow laws and racist segregation. Along with such overt prejudice were more subtle forms of de facto discrimination, like the denial of mortgages and other economic practices that hurt African-Americans even after the triumph of the civil-rights movement removed de jure bias from the law books.

While this did create problems that still linger, Hannah-Jones's contention that the United States is an intrinsically racist nation that hasn't changed much are rooted in fallacious readings of history and ideological extremism that distorts and twists the reality of 21st-century America. The widespread belief that there is an epidemic of police violence and murder directed against blacks is also divorced from the facts.

Black poverty in 2020 is more the product of the same factors that create poverty among whites. Single-parent homes and absent fathers, lack of educational opportunities, communities wracked by violence and addiction all play a larger role in determining wealth that skin color. Those who point out these truths — like Terry Crews, the African-American host of the "America's Got Talent" program — get excoriated for saying so.

But admitting these truths, even as we also acknowledge the persistence of prejudice, doesn't satisfy the ideological agenda of radicals with other goals. They seek to not so much raise up the poor as to bring down the entire political and economic structure of America, as Rep. Ilhan Omar (D-Minn.) recently admitted. Their goal is not rectifying injustice, but dismantling the engine of American freedom — both political and economic — that has helped fuel the rise of liberty from the country's flawed, but still inspiring, beginnings.

Indeed, as Hannah-Jones outlined in the Times' reparations manifesto, her vision is of a federal government not only handing out money to anyone who identifies as black, but also pursuing projects that seem more in keeping with the Socialist nightmares that created disasters in Russia, Venezuela and so many other places. Among them would be the construction of "segregated communities" for blacks and "segregated schools that serve a disproportionate number of black children." This means that not only is the BLM movement seeking to discard Dr. Martin Luther King Jr.'s vision of a race-blind society, but actually to recreate the segregated world he sought to fight. Such ideas don't merely help undermine racial harmony; they actively seek to exacerbate it under the banner of intersectional guilt in which "whiteness' is considered a sin.

That liberals, like those running the Reform movement, would ally themselves with such ideas is appalling.

But the Holocaust analogy with which they are weaponizing the reparations movement is equally wrongheaded.

As I've previously pointed out, reparations only work as a legal solution when compensation is granted to those who suffered or their immediate heirs.

The Germany that began paying reparations to Jews in the 1950s was the same country that had murdered 6 million Jews and stolen the property of countless others only a few years earlier. In so doing, Germans were giving up the profits of genocide to the actual victims and entities like Israel that had provided refuge for the survivors.


Righting the wrongs of the distant past is a lot more complicated, and bringing the Holocaust — a different sort of historical event than the atrocity of American slavery — into the conversation does nothing to help us understand either tragedy.

Though the wealth of the antebellum South was largely the product of the capital accrued from slave labor, those profits were largely consumed by slave owners, who passed little down to their heirs — all of which was subsequently destroyed by the devastation of the Civil War. Almost none of it survived to the 20th-century, let alone to the present day. Like all restrictions on freedom, Jim Crow laws also hurt the economy of the pre-Civil Rights era South rather than helping it.

Reparations advocates claim that America's status as an economic superpower was built by slavery. But it's actually the result of the innovations and creative energy of entrepreneurs (both white and black), coupled with the hard work of immigrants and other Americans — not an obsolete and unproductive system that was thankfully discarded more than 150 years ago.

The question of reparations also obscures the role that Americans of all races played in the movement to abolish slavery. Hundreds of thousands of Americans gave their lives in the Civil War to accomplish liberation. And a century later, people of goodwill (including many Jews) worked to further that cause by fighting for civil rights for all citizens.

Reparations are a dead-end solution that won't fix social and economic problems in America. Those who invoke the Holocaust as part of their desire to right old wrongs are hurting the cause of racial equality more than helping it.