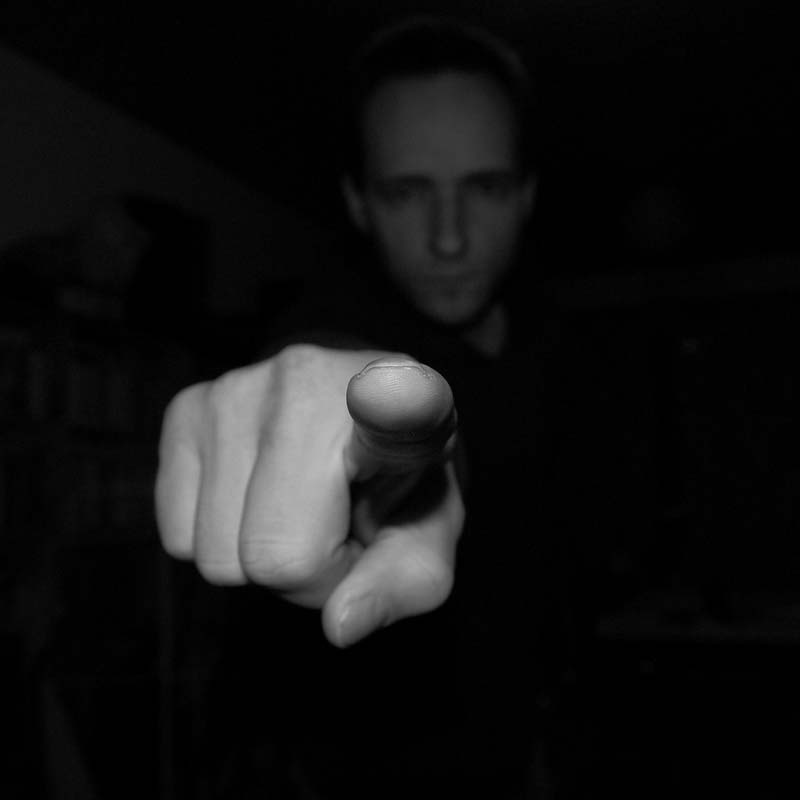 The liberal media are up to their usual dirty immigration tricks.

This time, they're exploiting the death of a second Guatemalan child who died while in the custody of the Border Patrol at the southwestern border.

As usual, the liberal media didn't blame the parents for irresponsibly dragging their eight-year-old son across Mexico with the hope of illegally sneaking into America.

As usual, they didn't blame Democrats in Congress for refusing to help President Trump secure the border properly in order to dissuade illegal immigrants from Central America from trekking to our border in the first place.

As usual, the liberal media and their Democrat friends blamed the Border Patrol for the tragic death of a sick child.

It doesn't fit into the liberal media's false narrative that the men and women of the Border Patrol have been overwhelmed by an unprecedented invasion of illegal immigrants from Central America.

It doesn't matter that the Border Patrol and other federal agencies are trying to process, house and care for the 14,000 unaccompanied children that are among the 140,000 illegal Central American immigrants seeking asylum who've been detained in the last two months.


Of course, the ultimate bad guy in this tragedy - as the liberal media never tire of telling us - is President Trump.

According to the liberal media, the boy and the seven-year-old Guatemalan girl who also died in Border Patrol custody in early December perished because Donald Trump's cruel and heartless administration insists on enforcing our immigration laws.

As USA Today's lopsided "news" article spun it, the back-to-back deaths of the children "prompted an outcry from immigration activists, politicians and human rights groups and raised questions about the Trump administration policies that have separated children and parents and filled detention centers."

Others in the liberal media shamelessly pushed the same theme, turning the two children into martyrs and innocent patron saints for the open borders movement.

Of course you'll never see the New York Times devote so much tearful front-page attention or significance to the deaths of Americans murdered or harmed by illegal immigrants.

Those innocent victims, and their grieving families, don't count as martyrs to the Times or CNN because they don't fit the liberal media's two major agendas - opening up our borders and destroying Donald Trump.

And unless you watch Fox or listen to conservative talk radio, you're not likely to hear those five-year-old soundbites from hypocritical Democrats like Barrack Obama, Hillary Clinton and Chuck Schumer, who were advocates for strong border-fences and tougher laws against illegals until President Trump promised to actually implement them.

According to Democrats and the liberal media, enforcing immigration laws as they were written by previous administrations is now un-American and immoral - mainly because it's being done by President Trump.

Building a fence - or a wall or a barrier or whatever it's called - to protect America's border is now considered to be a crime against humanity, a joke, a waste of taxpayer money.

But if all that's true, why do we have so many gated communities? Why is there an iron fence around the White House? Why do I have a gate in front of my house?

Why? Because they work, and sensible people who aren't playing partisan politics know it.

So why not live in a gated country?Why not put a strong fence with a gate at our country's southern border?

In the end it's up to Congress to fix immigration.

If the Democrats and Republicans in the House and Senate really want to stop more kids from dying in the arms of Border Patrol agents, they have to secure the border, pass comprehensive immigration reform - and do it now.

If they won't do it, then it's time for us to begin working to send every one of them home in the next election. I can't think of a better New Year's resolution for the whole country.