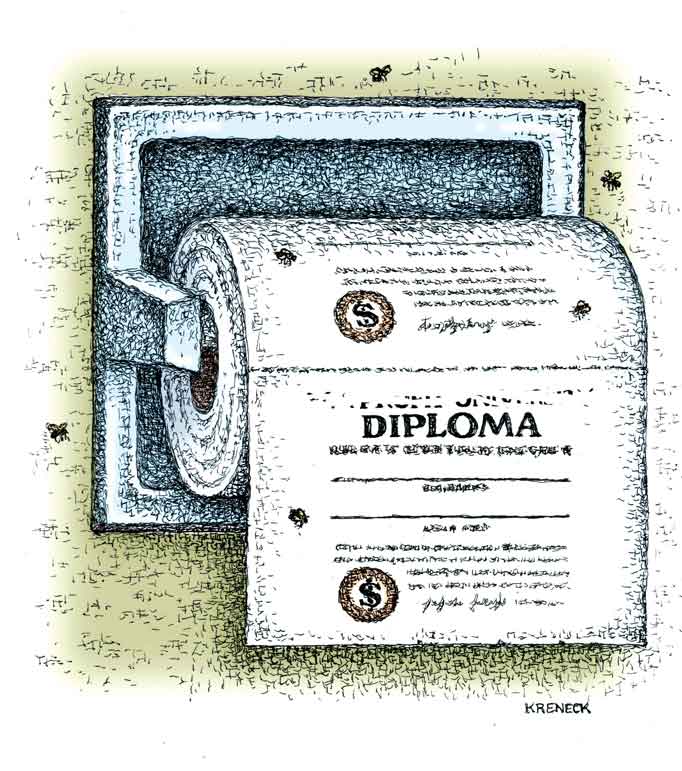 Can we all agree that the kids living in our biggest cities don't get a good education?

Can we all agree that it's a travesty that upwards of 75 percent of the kids in our inner-city schools aren't able to read, write and count at grade level?

Can we all agree that if we don't open our schools this fall the group that will be hurt the most are the poor kids of every color in our inner cities?

I'm glad we all agree.

The trouble is, the teachers unions and the educrats who run the public school system in Los Angeles and elsewhere say they don't want to reopen schools and will offer classes only online.

The teachers, who are currently being paid not to teach, have a bunch of lame reasons for ignoring the needs of the people they supposedly work for – school kids, the kids’ parents and taxpayers.

Despite evidence from Germany and elsewhere in Europe that children are virtually immune to COVID-19 and rarely if ever spread the virus to adults, some teachers and administrators say they want to skip school this fall because they're worried about the health of "their" kids.

Some other teachers say they're afraid for their own health. Maybe they're right to worry – if they're over 60, saddled with several medical preconditions or obese. Otherwise, COVID-19 isn’t going to hurt them much.

And some highly politicized and despicable teachers – specifically the ones who run their unions – are cynically doing the bidding of their masters in the Democrat Party who think keeping schools closed forever is part of a winning strategy for Joe Biden.

For example, the L.A. teachers union says, among its other purely partisan demands, that it won't reopen schools unless police are defunded and there is Medicare for all.

Besides showing how little some teachers actually care about their students, the debate over reopening schools has proved what hypocrites and fakes liberal Democrats are.

They tell us over and over they care deeply about the poor, the working class and Black and brown people – their party's core votership.

Well, whose children do they think are going to be hurt by keeping the public schools closed?

Not people with money.

Not the elites in Manhattan, the six-figure swamp rats in Washington, or the virtue-signaling liberal creative community in Beverly Hills.

People with lots of money can send their kids to private schools. Or they can hire tutors or homeschool their kids. Plus, they have computers, white boards and whatever else they need to educate their kids at home.


Poor people and minorities who live in big cities have none of those advantages and if their city schools stay closed they're the ones whose kids will end up with no education – and maybe no future.

Their kids will be the ones who drop out and end up in the deadly street gangs that terrorize their communities, murder thousands of young black men each year and kill innocent bystanders and children.

It's hard for me to blame a Black or brown kid in Chicago or Baltimore for getting a gun, joining a gang and launching a career in crime.

Those city kids who are senselessly killing each other every weekend don't know it, but they are victims of decades of the bad ideas and failed welfare programs of liberal Democrats.

They were born into a grim, segregated world of urban poverty, street crime, too few fathers and too much government dependency.

We know their public schools are often second-rate and do a lousy job of teaching them how to read and write and think.

But reopening them this fall might keep some kids from starting down a path that ends with him shot dead on the sidewalk at age 17.