Where have the black leaders gone? 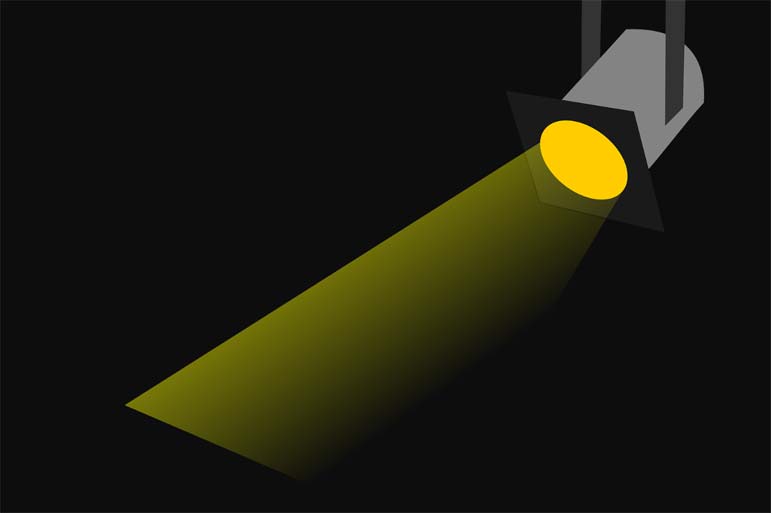 Everyone everywhere is demanding that we reform the police.

Everyone everywhere is demanding that we have to root out the "systemic racism" in our police forces because it results in innocent blacks being treated unfairly and even killed.

The demands for reforming, defunding and even disbanding our police are being driven by the killing of George Floyd in Minneapolis and the police shooting of Rayshard Brooks last weekend in Atlanta.

But despite the global reaction to the tragic deaths of those black men at the hands of police, they are extremely rare events here in Los Angeles and elsewhere.

As a black police officer in L.A. recently pointed out on his blog, during 2018 there were about 1.6 million contacts between LAPD officers and the public.

Of those contacts, the number of "Officer-Involved Shootings" that ended in a death was 33. Of those 33, most of whom were armed, two were black. The majority were Latino.

The officer-involved shootings in 2019 were lower.

The LAPD recorded 26 incidents resulting in the deaths of 12 suspects. Two were black men, eight were Latinos, one was white and one was not identified.

That's hardly evidence of a racist pandemic by police in Los Angeles, whose population of nearly 4 million is nearly half Latino.

The national and local media never get around to telling us those key statistics, of course. Perspective doesn't advance their narrative about racist police.

A recent NBC story about L.A., for example, made a big deal out of the fact that while blacks make up 9 percent the population they accounted for 36 percent of the 2,320 arrests by the LAPD that involved non-lethal use of force such as "body-weight takedowns" and tasers.

Despite these statistics in L.A. and similar ones across the country that contradict the claim that blacks are victims of systemic racism, there's no denying that many police departments need to rethink the ways they interact with the public, especially those living in poor communities where crime rates are higher.

But while everyone is demanding that police departments fix themselves, shouldn't somebody be saying to the black population and its leaders, "Hey, wait a minute. What are you doing to reduce violent crime in your own communities?"

Where are the black political and moral leaders who will ask blacks tough questions like, "What are you doing in your community to build strong two-parent families, keep your marriages together and make sure your child gets a good education?"

Where, by the way, is Barack Obama?

Wouldn't he be the perfect guy to be on TV right now asking the black community tough questions and challenging young people to cut the crap, shape up, quit thinking like victims and make successes of themselves the way he and so many other blacks have?


Everyone agrees we need to get rid of the few bad police, train the many good cops better and treat all citizens equally under the law/

But taking $150 million away from the police like they're doing here in L.A. is not how to do that. It’s not going to make things better in the black community, it's only going to punish the people who need the police most.

Meanwhile, black leaders also need to be working to change the hearts and minds of the bad actors in their midst that cause the cops to come into their neighborhoods so often in the first place.

Every encounter between a cop and a citizen, black or white, good guy or bad guy, is a potential tragedy, as we saw last weekend in Atlanta.

The fewer encounters, the better it is for everyone. And the best way to keep the police out of any community, black or white or brown, is to not break the law.