As a historian, the almost total transformation of society scares me 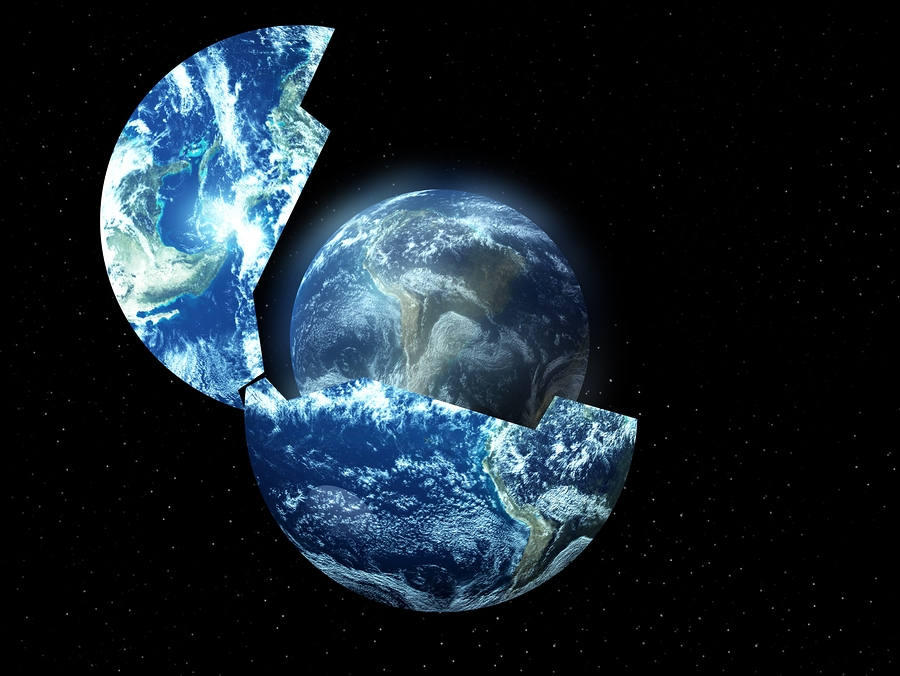 A Colorado lawmaker recalled the Gestapo as he objected to the rules that have almost all of us confined to our homes. The comparison is ignorant.

In 2020, unlike in 1940, nobody is shooting anyone in his house or anyone who ventures outside of the house. This is obvious. So why bring it up?

Not just to condemn the ignorant comparison, but to offer thoughts on another Nazi-era comparison that might seem to be the same and equally wrong, but which, I submit, is worthy of consideration.

Aside from the utter depravity of Nazism, I, like countless other historians, observers, survivors and ordinary citizens, have asked myself: How did Nazism happen? Specifically, how did an entire society get radically transformed in a few years? How did a civilization of culture, built up over centuries, transmogrify into an anti-civilization in less than a decade?

Variations on the question: How did one person, Hitler, mesmerize an entire people? How did people lose their minds? How did hate warp millions of people?

I have read perhaps 250 books on the Holocaust. I have talked with scores of survivors. The more I know, the less I understand. The more I search for the answer to these questions, the more elusive the answer becomes. There is a reason why scores of learned tomes on the rise of Nazism are published each and every year. It's because, ultimately, no one can figure it out. The best of the histories on the rise of Nazism may clarify one or another aspect, but never the whole, not even close.

Now, however, while I cannot explain it, I can see --- certainly not "it," not the mechanism for the transformation of German society. To be perfectly clear, there is no comparison between Nazism and any other "it." But we are living through something that scares me: the almost total transformation of society, the nearly complete overturning of habits and mores, not in a few years, but in a few weeks.

Radical, qualitative differences between 2020 and the 1930s — yes. Yet, here we are, witnessing the potential of society to change itself utterly. I find it frightening. Physicians who only a few weeks ago made light of the coronavirus now say that I and all of us utterly must change our ways. Just like that. Overnight. Masses of people are one way, then another way. The physicians are right!

Yet, a total transformation is scary. Perhaps that is why some people still resist the new protocols.

We pray that they will keep us healthy, and that it will soon be over. True. But I ask, with trepidation: If millions or hundreds of millions of people harbor the potential to be utterly transformed in an extremely short time, then who is to say that this cannot happen again, but for a malevolent purpose?