Just how Divine are you? 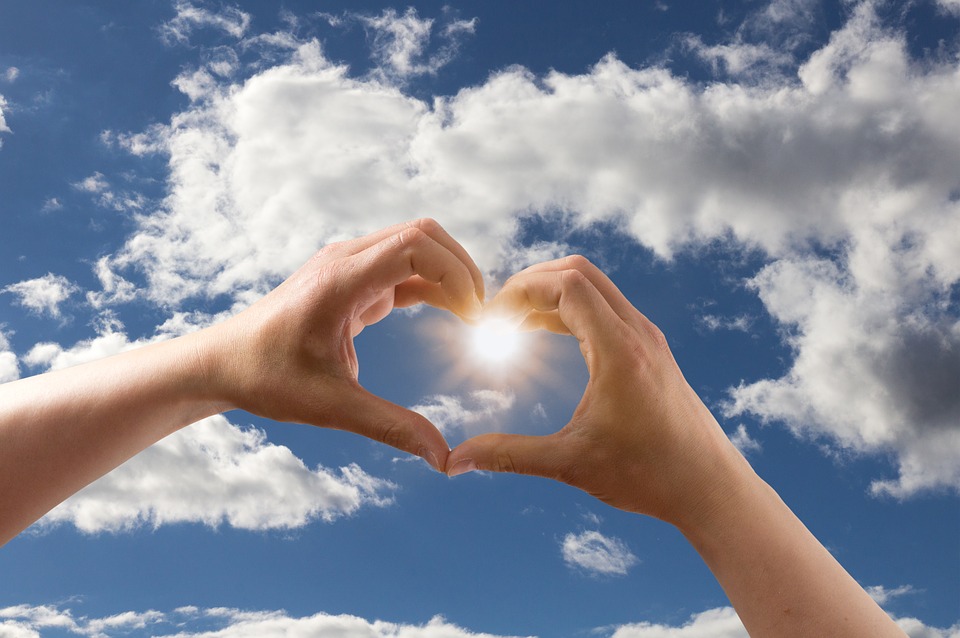 Adam and Eve were living a carefree life in the Garden of Eden. They had only one restriction. G od commanded them not to eat of the Tree of Knowledge of Good and Bad. However, forbidden fruits tend to seem more tasty to people. In addition, having a seductive snake around encouraging them to eat it made the challenge all the more difficult.

This part of the story most people are familiar with. However a little less familiar is what the snake really said to them to lure them into the sin. The snake did not say, "Hey, you know what? G od doesn't want you to eat from that tree because He knows that the day you eat from it, you'll be rich." The snake knew that deep down inside, people are not really motivated by wealth; it's not money they want. The snake also did not seduce them by telling them that they would become famous. Fame does not attract people either. And the snake did not even use sex as bait. He did not claim that the forbidden fruit would give them a great sex life.

According to the Torah sex really has no appeal to human beings. In other words, this story is teaching us that wealth, fame, or sex cannot really seduce people into doing wrong. They are just counterfeits to what we really want to accomplish. The snake knew what was the true desire of human beings. The snake said, "G od does not want you to eat of that tree because if you do, then you too will be like G od." Now, that is appealing!

The snake knew the human secret, but he was seducing Adam and Eve into a counterfeit of the real thing.

According to the Torah, the root of all drives and ambitions of humanity is to be divine. Wealth, fame, and sexual pleasure appeal to us only as accoutrements of this most basic drive to be all-powerful and G odlike. But they do not fulfill our genuine inner desires.

This story is teaching us that in the depths of our souls we want to be who we are. Because our true inner selves are actually a manifestation of divine immanence, we want to achieve the status of being a G od. Therefore, even when we do wrong, it is in an effort to claim our right to be our own G od. That's what's wrong about it. We are created in the image of G od, but we are not gods.

All we want to achieve in our lives is to be who we are. True freedom is the freedom to be true to ourselves. I want to be free to be me. The manifestation of divine immanence is bursting forth from within me, seeking to be expressed.

This was the underlying dilemma of Adam and Eve. In effect, they had to ask themselves: "Do we surrender our freedom and obey G od, or do we affirm ourselves and do what we want?" They didn't realize that the answer is not either/or — it is yes and yes.

Our challenge is to realize that the very power within us is completely one with the power beyond us. When we obey and surrender to the voice of G od commanding us from without, we actually give expression and affirmation to the voice of G od within us. This is the irony, mystery, and ecstasy of divine oneness. Suddenly we experience our surrender of self as an affirmation of self. Our surrender to G od beyond us actually reveals that aspect of G od within us — the soul.

Adam and Eve did not understand this. They thought that they could establish and affirm their true selves by defying the command of G od. However, when they boldly defied the will of G od, rather than feeling empowered by this courageous affirmation of self, they suddenly felt weak and scared. Before this act of defiance, they felt comfortable in the presence of G od, but afterward they hid. In other words, their affirmation of self in defiance of the will of G od actually ended up as a surrender of self — a loss of self.

Kabbalah explains that Adam and Eve separated the Shechinah (the manifestation of Divine immanence) from the "Holy One, Blessed Be He" (the manifestation of divine transcendence). This is the dynamic of all wrongdoing. When we divorce the Divine "within" from the Divine "beyond," then our innermost self is dwarfed. It is severed from its source and uprooted from its ground. Not only can we not face G od, but our self-esteem is severely diminished.

This seems to be the story of all religious and political philosophies. Humanity is on a seesaw, bouncing up and down from one extreme to another. Either the Divine is perceived to be within us, and therefore the individual is all that matters and is free to do as he or she pleases; or the Divine is beyond humanity, and the individual must sacrifice everything for the greater whole.

Abraham, however, set the cornerstone for a new way — beyond either/or — the way of oneness and love.


JWR contributor Rabbi David Aaron is the founder and dean of Isralight, an international organization with programming in Israel, New York South Florida, Philadelphia, Los Angeles and Toronto. He has taught and inspired thousands of Jews who are seeking meaning in their lives and a positive connection to their Jewish roots. He is the author of, most recently, Inviting G0D In, The Secret Life of G0D, and Endless Light: The Ancient Path of Kabbalah to Love, Spiritual Growth and Personal Power , Seeing G0D and Love is my religion. (Click on links to purchase books. Sales help fund JWR.) He lives in the old City of Jerusalem with his wife and their seven children.