Government can't afford for its anti-smoking efforts to succeed 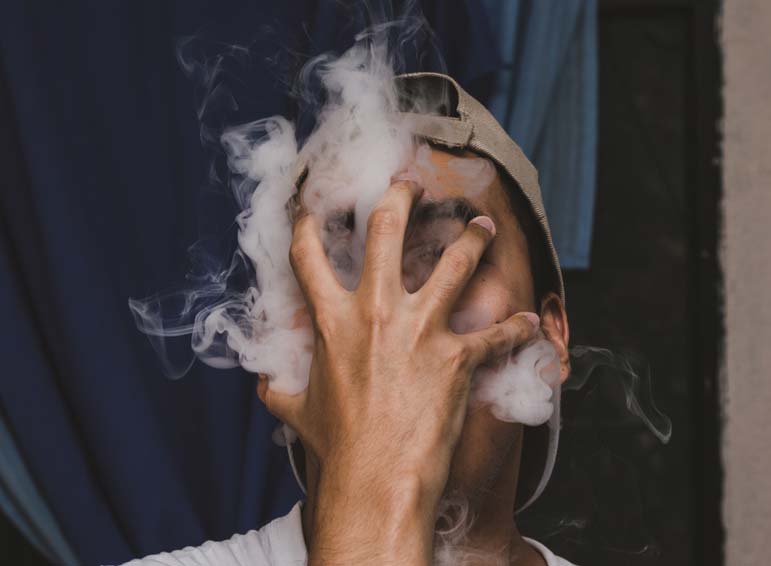 Preaching morality while practicing cupidity can be tricky, but various American governments have done it for years regarding smoking. This mental contortion now has a new chapter. The four largest American tobacco companies (Altria, R.J. Reynolds, Lorillard, Philip Morris) are, under government compulsion, funding newspaper and television ads to tell -- actually, to remind -- people that their products are sickening:

Please. Tell us something everyone hasn't known for decades. In 1988, the surgeon general declared tobacco addictive. Since 1966, there have been increasingly severe health warnings on cigarette packs. In 1964, the surgeon general declared tobacco carcinogenic. In 1906, a character in an O. Henry story used a common slang phrase: "Say, sport, have you got a coffin nail on you?" In 1604, England's King James I called smoking "harmful to the brain, dangerous to the lungs."

Eight years later, a colony named for him, Jamestown, in a place, Virginia, named for his immediate predecessor (Elizabeth I, "the virgin queen") became an enriching source of tobacco -- until a tobacco farmer named Washington disrupted things. The strange, meandering path of tobacco -- a legal commodity that is harmful when used as intended -- to the present began in contradictions. They are crowned by this one: Many state governments are addicted to revenue from tobacco taxes. The federal tax on a pack is $1.

The lowest state tax is Missouri's 17 cents; the highest, Connecticut and New York's $4.35; the average, $1.72. So, many governments have huge stakes in a steady supply of new smokers to replace those killed by smoking.

Hence these governments cannot afford for their anti-smoking efforts to be too successful. Furthermore, if every smoker quit tomorrow, Social Security's slow-motion crisis would accelerate and many public and private pension systems would be staggered by having to revise downward their actuarial assumptions about the number of persons who will die before collecting many or any benefits.

In 1998, 46 states, in a mutually lucrative collaboration with trial lawyers (some of their $13 billion in fees amounted to tens of thousands of dollars an hour), sued the tobacco companies. The companies agreed to -- if they will pardon the expression -- cough up $246 billion over many years.

The theory, more successful than plausible, was that health care for smoking-related illnesses makes smoking a huge net cost to the states. Actually, smoking might be a net financial gain for government: Cigarettes are the most heavily taxed consumer product and, again, many smokers' premature deaths limit their receipt of entitlement benefits for the elderly -- Social Security, Medicare, Medicaid, nursing homes, etc.

The lawyers also argued that tobacco is so addictive that quitting requires heroic willpower that few can manage. Even then, however, there were about as many ex-smokers as smokers. In 1845, former President John Quincy Adams wrote, "In my early youth, I was addicted to tobacco." Its addictiveness was known and surmountable long ago.

Much of America's health care expenses (from lung cancer, coronary artery disease, AIDS, Type 2 diabetes brought on by obesity, violence, vehicular accidents) result from known-to-be-risky behaviors involving eating, drinking, smoking, driving and sex. The most cost-efficient thing government does is dispense health information about smoking, cholesterol, automobile seat belts, sunscreen use, etc. This is why only a sixth of adults, compared to nearly half 50 years ago, are smokers.

But the anti-smoking message that government is now coercing from the tobacco companies -- Trust us, we are untrustworthy -- merely confirms common sense: Filling one's lungs with smoke from a burning plant is dumb. Smoking is increasingly concentrated among downscale, low-information Americans. (Hence tobacco taxes are regressive.) It has lost the cachet that once made it a marker of sophistication.

Ninety percent of smokers begin by age 18 and vanishingly few after 21. So, the way to extinguish smoking is not by belaboring the health issue (smoking is the leading preventable cause of death, it has killed many more than all of America's war deaths, etc.) but with the sort of broadcast ads California used years ago to cut smoking 17 percent: "I tried it once and I, ah, got all red in the face and I couldn't inhale and I felt like a jerk and, ah, never tried it again, which is the same as what happened to me with sex."