The human quest to find our place in the universe 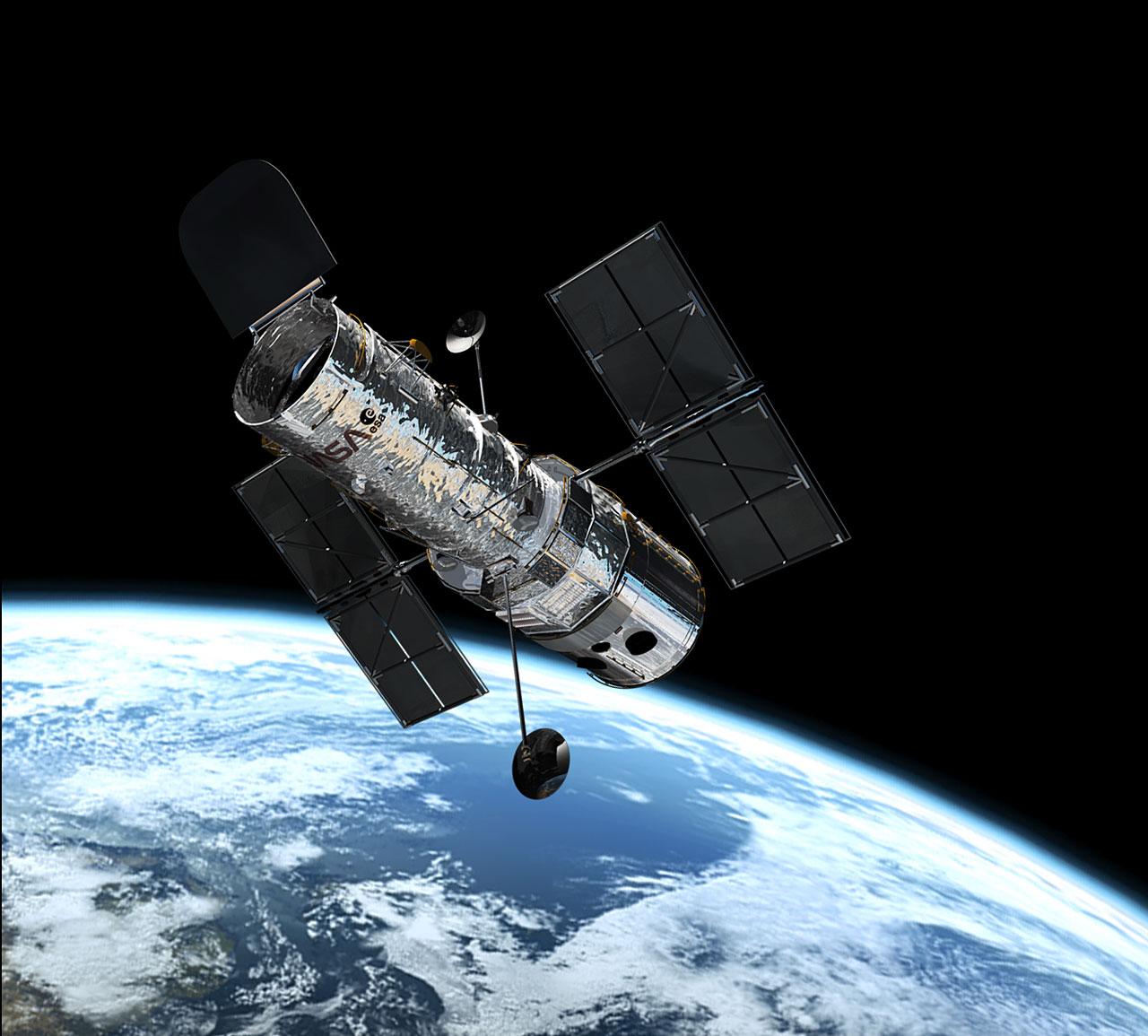 Twinkling stars are pretty but, for astronomers, problematic. Twinkles are caused by the interference of Earth's atmosphere with light radiating throughout the breathtakingly beautiful and unimaginably violent universe.

It has seen interesting things, including HD 189733b, a planet about 63 light-years (370 trillion miles) away, where winds exceed 4,000 mph and it rains molten glass. As Hubble nears the end of its life, its much more capable successor, the James Webb Space Telescope, named for a former NASA administrator, is being developed at Johns Hopkins University.

The campus has several history departments. Some study humanity's achievements during its existence, which has been barely a blink in cosmic time. Other historians — the scientists and engineers of the Space Telescope Science Institute — study the origins of everything in order to understand humanity's origins. In 2018, Webb will be situated 940,000 miles from Earth, orbiting the sun in tandem with Earth, to continue investigating our place in the universe.

Our wee solar system is an infinitesimally small smudge among uncountable billions of galaxies, each with uncountable billions of stars. Our Milky Way galaxy, where we live, probably has 40 billion planets approximately Earth's size. Looking at the sky through a drinking straw, the spot you see contains10,000 galaxies. Yet the cosmos is not crowded: If there were just three bees in America, the air would be more congested with bees than space is with stars. Matter, however, is not all that matters.

The United States' manned moon expeditions ended in 1972, but modern cosmology began with the 1965 discovery that the universe is permeated with background radiation. This, like everything else, is a residue of the Big Bang, which, in a hundredth of a billionth of a trillionth of a trillionth of a second, set stuff — some of it now congealed into galaxies — flying apart. The recipe for our biophilic (friendly to life) planet was cooked in the universe's first one-hundredth of a second, at a temperature of a hundred thousand million degrees Celcius

Einstein's theory that space is curved by gravity requires a nonstatic universe, expanding or contracting. With a light-gathering mirror six times larger than Hubble's, and operating in temperatures of minus-389 degrees Fahrenheit, Webb will gather extraordinarily faint light that has been traveling for billions of years since the Big Bang. With Webb looking back in time to a few hundred million years after the explosion, scientists will analyze light for clues concerning the earliest formation of stars, planets, galaxies and us.

Hubble, which is the size of a school bus, supplies data for more than one-fifth of all scholarly astronomy papers. Webb, which will be the size of a tennis court, will advance knowledge about this stupendous improbability: How did material complexity, then single-cell life, then animals and consciousness emerge from chaos?

Webb will not shed light on two interesting questions: How many universes are there? Is everything the result of a meaningless cosmic sneeze, or of an intentional First Cause? Webb will, however, express our species' dignity as curious creatures.

Since Copernicus's great impertinence — displacing Earth and its passengers from the center of the universe — we have learned that "center" is senseless in an expanding universe that has no edge and where space and time are warped. Our solar system is not even the center of our galaxy. We know neither the conditions when Earth became home for life, nor the processes that ignited life. But half of the 200 billion stars just in our Milky Way have planetary systems, so a basic question of religion — where did we come from? — leads to another: Are we — carbon- and water-based, oxygen-breathing creatures — alone?

Earth revolves around our expiring sun, which is scheduled to burn out in just 5 billion years. At about that time, our Milky Way will collide with the neighboring Andromeda galaxy. This is not apt to end well. Meanwhile, however, the scientist-historians here will try to tickle from the cosmos information for its own sake.

Space exploration began from Cold War imperatives, producing rocketry, intelligence satellites and national prestige. Webb, which only the United States could make happen, does not contribute to the nation's defense, but, as its creators say with justifiable pride, it makes the nation all the more worth defending.