Dems' progressive lions must lay down with party's moderate lambs 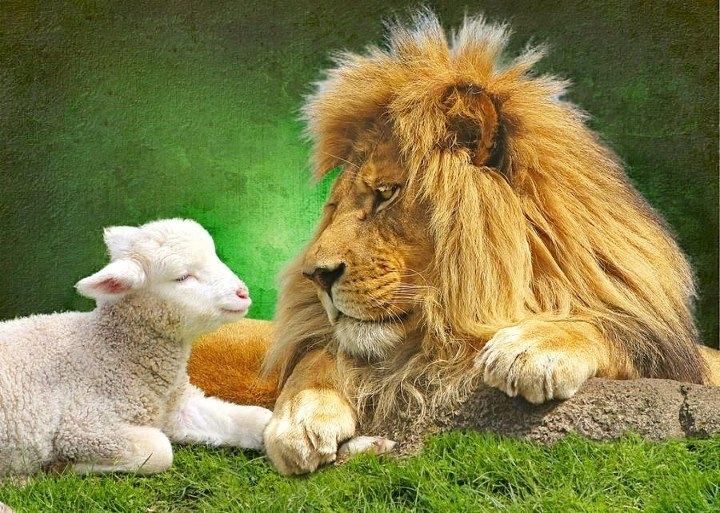 "It is a great advantage to a president," said the 30th of them, "and a major source of safety to the country, for him to know he is not a great man." Or, Calvin Coolidge would say today, a great woman.

While today's incumbent advertises himself as an "extremely stable genius" and those who would replace him promise national transformation, attention should be paid to the granular details of presidential politics, which suggest that a politics of modesty might produce voting changes where they matter, and at least 270 electoral votes for a Democrat.

If the near future resembles the immediate past, which it often does, the Democratic nominee in 2020 will be, as the Republican nominee was in 2016, the person favored by the party faction for whom government is more a practical than an ideological concern. For Republicans in 2016, the faction -- non-college whites -- felt itself a casualty of an economic dynamism that has most benefited people who admire this faction least.

In 2020, the decisive Democratic faction in the nomination contest is apt to be, as it was in 2016, African Americans, whose appraisal of government is particularly practical: What will it do regarding health care, employment, schools? For them, packing the Supreme Court, impeaching the president, abolishing the Electoral College and other gesture-promises probably are distractions.

African Americans were at least 20% of the vote in 15 of the 2016 primaries, and in all the primaries combined they gave 76% of their votes to Hillary Clinton. This is why Trump did not get a chance to defeat Vermont Sen. Bernie Sanders, who narrowly defeated Clinton among white voters in the primaries. These numbers are from the National Journal's Josh Kraushaar, who referred to a 2016 Pew survey that found just 27% of African American Democrats identify as liberal, and a plurality describe themselves as moderate.

Some of that plurality surely resent the idea of reparations for slavery as a badge of an irremediable damage. And the importance of ensuring robust African American turnout for Democrats is illustrated by this fact: If in 2004 John Kerry had received as many black votes in Ohio as Barack Obama was to receive in 2008, Kerry would have been the 44th president. Furthermore, in the 110-day sprint between the end of the Democratic nominating convention in Milwaukee and Election Day, the earliest voting -- this is subject to change -- begins Sept. 18 in Minnesota and at least one fifth of 2020 voters will probably cast their ballots before Election Day. The decisive voters might be those who crave not transformation but restoration -- the recovery of national governance that is neither embarrassing nor exhausting.

So, the Democratic Party, the world's oldest party, which for the first time in its history has won the popular vote in six of seven presidential elections, should be keenly focused on how to subtract states from Donald Trump's 2016 roster, and to do so by carrying more than the 487 counties (out of 3,142) that Clinton carried.

Democrats might try to decipher the almost 41-point swing in northeast Iowa's inscrutable Howard County, the only U.S. county that voted in a landslide for Obama over Mitt Romney (by 20.9 points) in 2012 and four years later in a landslide for Trump over Clinton (by 20.1 points).

Democrats must make amends with the 402 other counties that voted for Trump after voting for Obama at least once. This will require the Democrats' progressive lions to lay down with the Democrats' moderate lambs, a spectacle as biblical as it is inimical to progressives' pride about their wokeness. They might, however, be encouraged to be more politically ecumenical by remembering this: In 2016, Clinton won cumulatively a million more votes than Obama did in 2012 in New York, Massachusetts and California, but won one million fewer than he received everywhere else.

Everything, however, depends on Democrats jettisoning, before they allow it to influence their selection of a candidate, their self-flattering explanation of 2016. As William Voegeli, senior editor of the Claremont Review of Books, has written: "Ascribing the 2016 election to your opponents' bigotry makes clear that the problem was not that Democrats didn't do enough to deserve people's votes, but that the people weren't good enough to deserve Democrats' governance. ... One imagines that, sooner rather than later, even Democrats will come to suspect that denigrating people until they vote for you lacks a certain strategic plausibility."

Sooner than the Milwaukee convention?