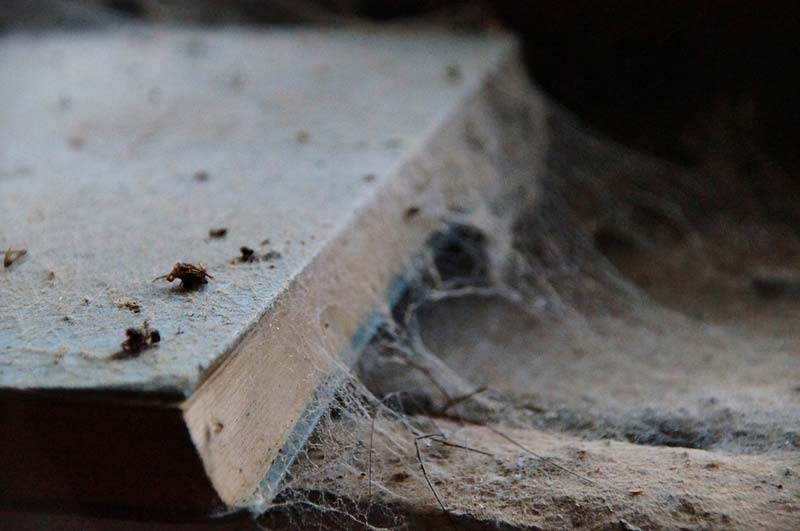 The president has received from one of his employees, Commerce Secretary Wilbur Ross, a report that probably tells Ross' employer what he wants to hear: that imports of cars -- "The Audis are coming! The Audis are coming!" -- threaten "national security."

This report is required by our lackadaisical Congress so it can pretend to be involved in setting trade policy. After the president's yes-man says "Yes" to the national security threat, the president can unilaterally raise taxes (i.e., tariffs which are paid by Americans) to slow the flow of cars to Americans who want them.

Using national security as an excuse for economic foolishness, in the service of cupidity, is nothing new. What is novel nowadays is a legislator standing athwart foolishness, yelling "Stop!" Although it is impossible to imagine Sen. Mike Lee yelling.

The Utah Republican, he of the white shirts, blue suits, subdued ties and measured words softly spoken in stately cadences, lacks the demeanor of a brawler spoiling for a fight. He has, however, just picked one concerning a small sliver of something vast -- crony capitalism disguised as patriotism.

The Merchant Marine Act of 1920, aka the Jones Act, was passed after one war and supposedly in anticipation of others. Its purported purpose was to encourage the development of a merchant marine sufficient for war or other "national emergency." Ninety-nine years later, the nation is in a "national emergency" (presidential disappointment regarding his wall); emergencies and national security crises multiply as the ease of declaring them increases. Never mind. The Jones Act has failed to achieve its stated aims while inflicting substantial unanticipated costs, enriching a few businesses and unions, and pleasing the 16 congressional committees and six federal agencies that have oversight jurisdiction under the act.

Lee's Open America's Waters Act of 2019 would repeal the Jones Act's requirements that cargo transported by water between U.S. ports must travel in ships that are U.S.-built, U.S.-owned, U.S. registered and U.S.-crewed. Colin Grabow, Inu Manak and Daniel Ikenson of Washington's Cato Institute demonstrate that under -- and largely because of -- the Jones Act, the following has happened:

One of the nation's geographic advantages -- tens of thousands of miles of coastline and inland waterways -- has been minimized by making it off-limits to foreign competition in transportation. This increases transportation costs, which ripple through the production process as a significant portion of the costs of goods. Because of the Jones Act's costly mandates, less cargo is shipped by water, merchant mariners have fewer jobs and more cargo is carried by truck, rail and air, which are more environmentally damaging than water transportation.

Two of America's most congested highways, I-95 and I-5, are along the Atlantic and Pacific coasts, respectively. Yet the amount of cargo shipped by water along the coasts and on the Great Lakes is about half the volume of 1960. Since then, railroad freight volume has increased about 50 percent, and volume by intercity trucks -- responsible for 75 percent of federal highway maintenance costs -- has increased more than 200 percent.

A hog farmer in North Carolina purchases corn feed from Canada rather than Iowa because delivery costs make the Iowa corn uncompetitive. A Hawaiian rancher flies cattle to West Coast feedlots and slaughterhouses to avoid Jones Act shipping costs. Although the United States is the world's second largest producer of rock salt, Maryland and Virginia buy theirs for winter use from Chile because of Jones Act shipping costs.

As for military considerations: Troops get to today's wars by aircraft. And the antiquated maritime fleet carried just 6.3 percent of the cargo in the 2002-2003 buildup for the Iraq War.

The Jones Act illustrates how protectionism creates dependent industries that then squander resources (ingenuity, money) on manipulating the government. The act also illustrates the asymmetry that explains much of what government does -- the law of dispersed costs and concentrated benefits. The act's likely annual costs to the economy (tens of billions) are too widely distributed to be much noticed; its benefits enrich a relative few, who use their ill-gotten profits to finance the defense of the government's favoritism.

Spurious "national security" concerns tend to descend into slapstick ("The Audis are coming!") as with this hypothetical horrible imagined by a U.S shipping executive defending the Jones Act: "I wouldn't want North Korea moving barges and tugboats up and down the Mississippi River. If you don't have this law, that could occur." Huck's raft crowded off the river by Kim Jong Un's vessels? Make your blood boil? Or your ribs ache from laughter?