Republicans could lose their House majority. That's not why this rep is leaving 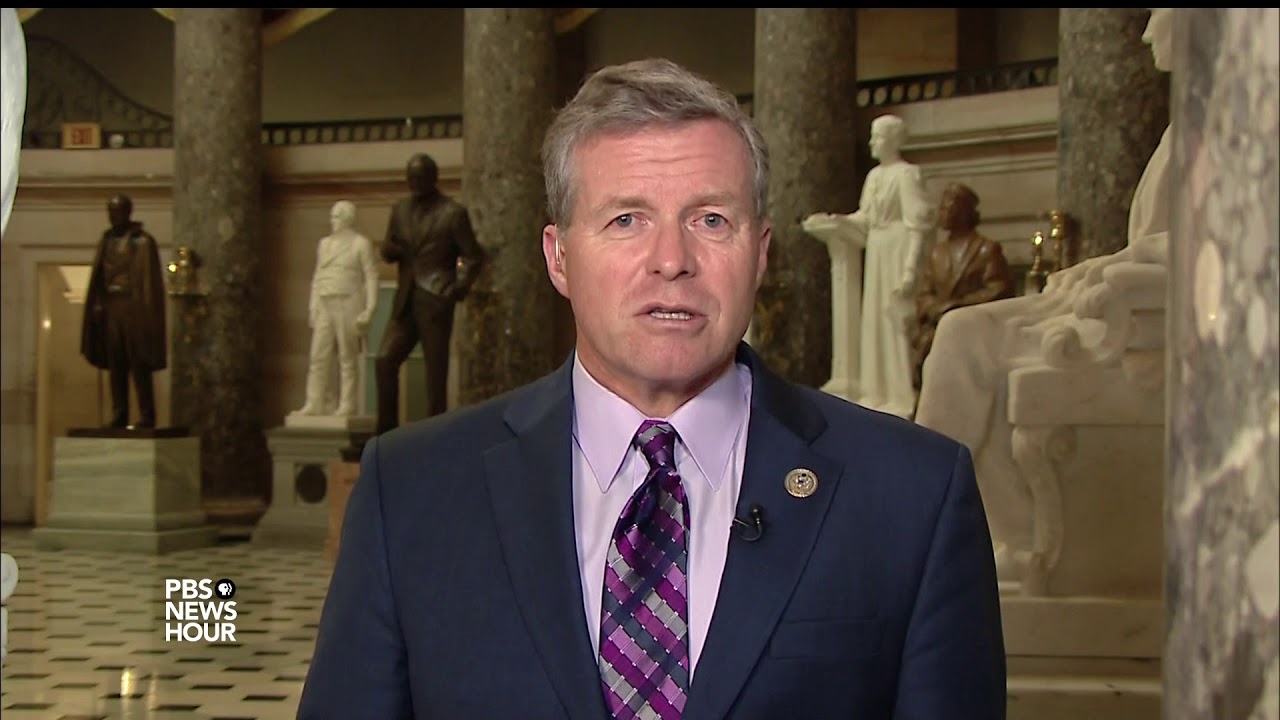 It is almost a law of our political physics: Those who choose to leave Congress thereby demonstrate qualities that make one wish they would linger here longer.

He smilingly says he does not want to jeopardize his 13-0 win-loss record in elections, but that does not explain what is, in Washington's mentality, inexplicable: He is leaving even though he is one of the 12 House "cardinals" who hold coveted chairmanships of Appropriations Committee subcommittees.

Another eccentricity is that he is not angry about anyone or anything, not even the Senate, where so many House-passed measures go to die, victims of, among other things, the need to get 60 votes for almost anything more consequential than naming a post office. This, and Congress' dysfunctional budget process, devalues the status of cardinal.

Dent has been a leader of the Tuesday Group, approximately 50 "moderate" Republicans many of whom, including Dent, would thank you for not affixing to them that libelous label. (Dent likes "center-right.") He comes by his Republican politics of (don't-say-)moderation by family tradition: His father's sister, who was born in Allentown, Pa., was Mary Dent Crisp (1923-2007). She became co-chairwoman of the Republican National Committee in 1977, but was replaced in 1980 when she dissented from the Republican platform's strong opposition to abortion, and to the Equal Rights Amendment, which Republican platforms had supported since 1940.

Dent is leaving because he fancies -- yet another eccentricity -- trying a career outside politics, not because he sees difficulties for Republicans 10 months hence. He does, however, know there is a possibility that in 2019 House Republicans will be in the minority, a dismal experience that he has had but that 175 of the 239 current Republican members have not. Last November's elections for "row offices" (treasurer, controller, clerk of courts, etc.) in the collar counties around Philadelphia (Chester, Bucks, Delaware) were disastrous for Republicans.

In Chester, Democrats won all such offices for the first time ever. In Bucks, Republicans lost every race except for district attorney. In Delaware, Republicans lost two county council races, their worst result since 1974, the post-Watergate election in which Republicans lost 48 seats in the U.S. House of Representatives. Allentown's Democratic mayor, although under indictment on a 54-count criminal indictment for corruption, was re-elected thanks to, among other things, surging Democratic turnout, and support from the approximately half the city's population that is Hispanic.

In 2016, Donald Trump's supporters voted, Dent thinks, for "an attitude." He says, "If I set myself on fire over an issue, some of these people would complain that the temperature of the flame is not hot enough." Trump won Dent's district with 51.8 percent of the vote; Dent won 58.4. This will be one of the districts Democrats target in their quest to gain 24 and reinstall Nancy Pelosi as speaker.

The Lehigh Valley district includes the city that might have been happier if Billy Joel had not immortalized it in his 1982 hit song:

This was 34 years before the presidential election in which Pennsylvania was the most important of the three states (the others were Wisconsin and Michigan) that had voted Democratic in at least six consecutive presidential contests but changed. Thirty-four years before the nation became fixated on the working-class distress caused by deindustrialization.

In 1982, after his song made its splash, Joel played a concert at Lehigh University (where Dent would be development officer, 1986-1990) and was given the keys to the city by Allentown's mayor. Bethlehem Steel ceased to exist in 2003, but 36 years is a long time in the life of a nation whose recuperative powers are as notable as its hypochondria.

The Valley's population has increased about 33 percent since 1982 and its economy has diversified. Today the district's largest employer, as in much of aging America, is a health care provider. On a happier note, a large and venerable employer is a manufacturer of an addictive substance subject to abuse: Hershey.