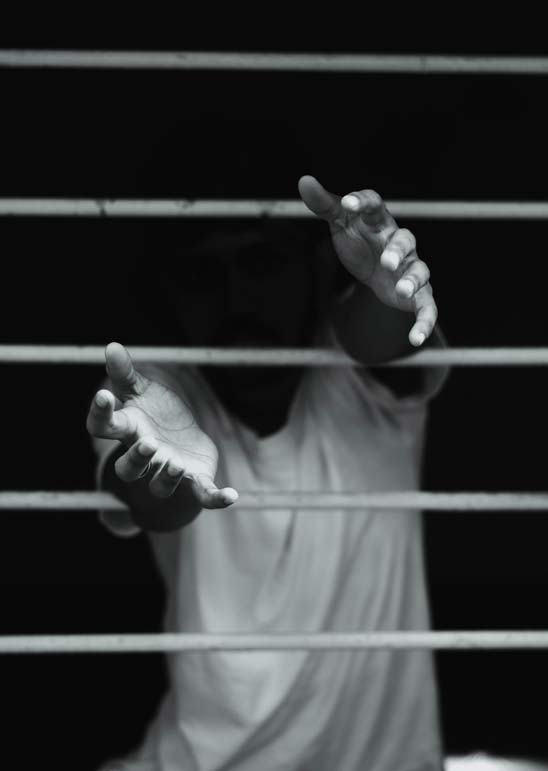 and conservatives dating back at least to have used the slogan "tough on crime" and its corollary "lock 'em up and throw away the key" as electoral red meat. The problem is what to do when inmates are released with few skills, fewer job prospects and a bleak future that leads some to commit new crimes that land them in prison again at taxpayers' expense.

The , in what may be the only bipartisan act during the remaining two years of first and possibly only term, has overwhelmingly passed legislation that would significantly reform the criminal justice system, which is often more criminal than just.

The measure revises a number of sentencing laws, including the "three strikes" penalty for drug felonies, reducing what is now a mandatory life sentence to 25 years. It also retroactively limits the disparity in sentencing guidelines between crack and powder cocaine offenses. Civil rights groups have long argued that this disparity disproportionally impacted offenders because they are more likely to use crack than powdered cocaine.

According to the , the measure strives to "reduce recidivism by allowing low, or minimum-risk prisoners to earn time credits toward earlier transfer to prerelease custody such as a halfway house if they participate in certain recidivism-reducing programs while in prison."

As the reported, according to the , "the bill would not cover state jails and prisons, (but) would reduce the federal inmate population by about 53,000 people in one year."

Sen. (R-) seemed to acknowledge that current sentencing guidelines are not good for either the offender or the public when he said the legislation is "about being smart on crime and getting the best results."

Quovadis Marshall, 38, lobbied Chairman (R-) for reform. Marshall served more than seven years in prison for robbing a convenience store. In a telephone interview, Marshall told me the bill not only restores to judges more leeway in sentencing, but it also allows for the convicted to be sent to prisons closer to their homes, preserving family ties.

Marshall believes intact families are the key to keeping people from returning to prison. One out of 28 children has a parent or relative in prison, he says, but that in the black community, it is one out of nine.

Marshall is now pastor of a church in . The church sits across the street from the store he robbed. It is a daily reminder, Marshall says, of his deed and how far he's come. He supports the bill because it also expands opportunities for faith-based programs, which he believes are key to reducing the recidivism rate. Statistics bear this out.

Like most legislation, this bill isn't perfect, but it's a start. It should not be the end.

Senators (R-Ark.) and (R-La.) offered three amendments they said would protect the public from violent offenders. The amendments, reported , "would bar more offenders from participating in the bill's earned-time credit program and would require the to notify victims when a prisoner is released early. The amendments also would require authorities to track arrests of ex-convicts after they're released from prison early."

All were defeated by a wide margin.

Reforming the way we handle criminal offenders gives people hope that they can turn their lives around and that prison need not be the final verdict.

Growing numbers of are finally on the right side of criminal justice reform. They can help themselves politically and ensure a brighter future for ex-offenders by telling stories of redeemed criminals. Quovadis Marshall is one such story that can offer hope to others.