Thou shalt not covet 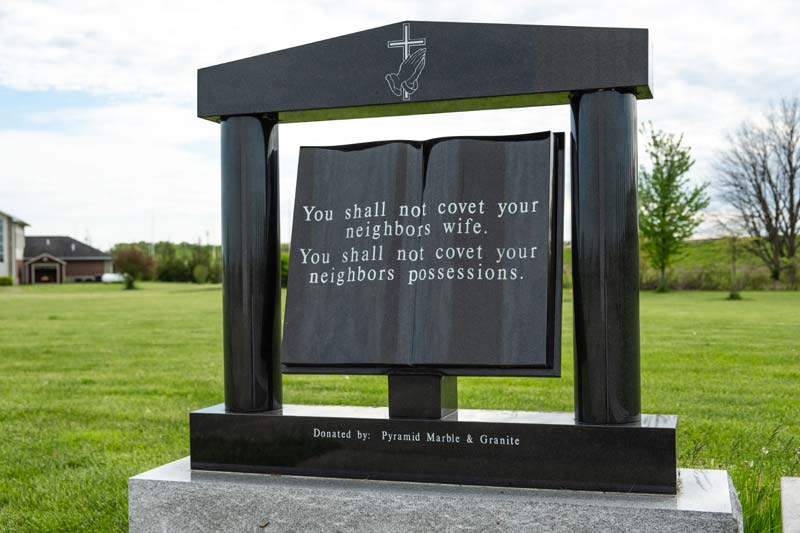 Dreamstime
Not many people think of the Ten Commandments these days, unless some group is trying to fight a legal battle to place them on public property.

Still, these laws of G od, which may be familiar to some only through the Cecil B. De Mille classic film starring as Moses, contain worthy guidelines that are applicable to today.

One definition of "covet" is: "to desire wrongfully, inordinately, or without due regard for the rights of others: to covet another's property."

Warren, Sanders and others intent on soaking the rich might argue their proposals to massively increase government power and reach is not wrong, or inordinate, or without due regard for the rights of others, because they believe health care for all is a right. But at the heart of their health care and other plans they claim would be paid for by additional taxes on the wealthy and successful is a failure to understand basic economic principles.

One principle is that money is not a limited resource. If billionaires were depriving others of earning money then these politicians would have a credible argument, but the money pot is bottomless. There was a time when my income was so low that by today's standards, I would have been considered poor. But I graduated from college, started in journalism at entry level and worked my way up (or down, depending on your view of journalists).

A Survey Monkey poll for shows that plan to tax wealthy individuals "continues to draw broad support from voters, across party, gender and educational lines." Sure, everyone likes "free stuff" until they realize that nothing is free and that someone must pay for it.

Several analyses of Warren's plan say it is impossible to achieve without tax increases on the middle class. There simply isn't enough money that can be taken from earners to underwrite the left's multi-trillion-dollar spending plans.

Then there's the notion that government will run health care better than the private sector. All one has to do is look at the often inferior "care" offered by the to see this as a bogus argument.

Perhaps the best line I have heard on the subject is from our 30th president. : "Don't expect to build up the weak by pulling down the strong."

Much of this is driven by our modern education system in which some professors teach theories of economics, along with envy, greed and entitlement, that are the opposite of what once was called the Puritan ethic, an ethic of personal responsibility and accountability with government as last resort. This belief helped build and sustain America through many economic and societal challenges.

Instead of celebrating and promoting the greatness of America, liberals and socialists spend their time denigrating the country and apologizing for its success. Instead of encouraging the poor and middle class to make decisions and adopt attitudes that will enhance their chances for success, they promote the belief that the rich and successful achieved by robbing others.

If America becomes a socialist nation it will be difficult to go back, even when the mistake is realized. The time to stop it is now, or more precisely with a decisive defeat of socialism in the next election.