Worship the state, or else 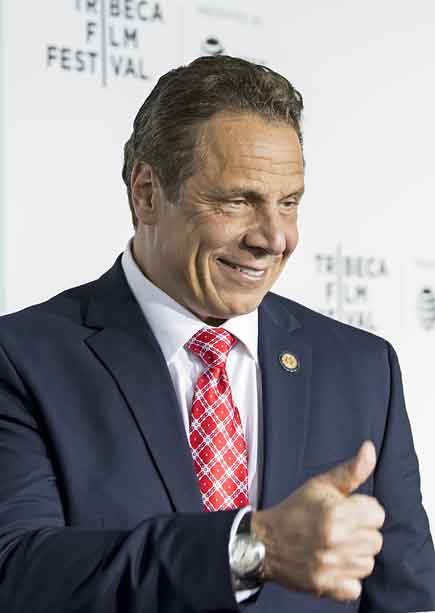 Has anybody told him that he lost? Dreamstime/TNS

In totalitarian societies, governments suppress the church and religious worship. That's because dictators believe citizens should worship them as the highest authority and not a Higher Authority, which they view as a threat to their power and position.

In the United States, the threat to religious liberty has been under siege for some time. Last week's Thanksgiving gift to believers from the Supreme Court may be only a temporary reprieve from government's assault on faith and conscience. The narrow 5-4 ruling serves as a warning the threat is not over.

The court majority ruled that Gov. Andrew Cuomo of New York overstepped his authority and the Constitution, when he arbitrarily declared that, during the COVID pandemic, worship services must be limited to a number he created out of whole cloth.

What is it that causes so many Americans to place their faith in government over faith in God, or even faith in themselves? False gods of wood, iron, bronze and gold could not answer the prayers of ancient peoples, so why, when government fails to answer the "prayers" of so many today, do people continue to put their faith in it?

When government sets itself up as the ultimate authority on all things, including the right to gather and worship freely, other liberties can quickly be at risk. If the First Amendment is to be challenged, even watered down when it comes to faith and practice, why not impose stricter controls on speech and the press, as is done in totalitarian states? Once the principle that government endows rights is established, it is a very short step for government to take them away.

In China and elsewhere around the globe, dictators view God as a challenge to their rule. They demand total fealty, or those who seek to go over their heads with appeals to Heaven must be arrested, jailed and in some instances murdered that the almighty state be preserved.

One of the founding principles that brought Pilgrims from England to America was the freedom to worship G od as their consciences dictated. The Constitution guarantees that right. In more recent years the term "separation between church and state" penned by Thomas Jefferson in a private letter to a friend, has come to mean the right of the government to define the meaning of "church," restricting the practice of faith to one hour on Sunday morning and in the case of Gov. Cuomo and some other governors and mayors, dictating how many people can gather to worship Someone other than them.

Sermons I have heard over the years have noted that in the eyes of God when one has broken one of the Ten Commandments, one has broken them all. Breaking one law, they have noted, defines one as a lawbreaker.

It is a good analogy when considering our liberties. If one is threatened, all are potentially at risk. President-elect Joe Biden has promised to name more liberal judges to federal benches. If he succeeds, expect more challenges to religious freedom and other constitutional rights, including the right to life and the right to keep and bear arms.

It is a major reason why the runoff election in Georgia next month must re-elect the two Republicans so that a Senate majority can block challenges by the new administration, not just to religious liberty, but to other freedoms as well.