A most unusual Thanksgiving 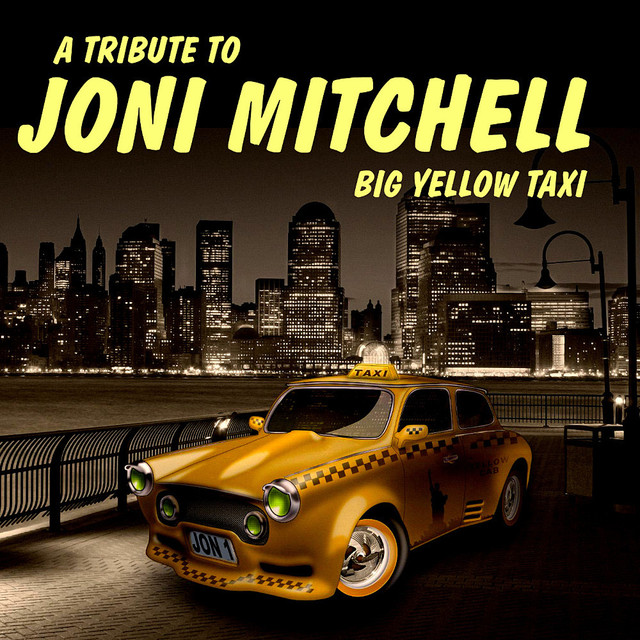 I have loved song lyrics since briefly flirting in my teens and early 20s with a career in musical comedy, settling instead for journalism after a sobering assessment of my talents.

One song came to mind while thinking about this unusual Thanksgiving with mandates from government officials about how many are to be allowed at our dinner tables because of COVID-19 and whether the police might knock at the door and issue tickets if we go beyond their declared limit.

How true. We take our blessings for granted until they are lost. Is there anything for which we can be thankful in this environment? The Civil War didn't stop some from giving thanks to G od and praying the war would end. Abraham Lincoln issued a Thanksgiving Proclamation (written by his Secretary of State, William Seward, declaring the last Thursday in November a day of Thanksgiving). The holiday was not suspended during the Great Depression, and two world wars.

Thankfulness should not be conditioned on how prosperous we are, or on the number of blessings we receive. Recall the thankful spirit demonstrated by Bob Cratchit in Charles Dickens' "A Christmas Carol." Though he had little in material wealth and a son in need of surgery he could not afford until the transformation of Scrooge, he and his wife expressed gratitude for what they had.

That we are alive even in troubled times and have family members who love us and are loved by us would have been considered blessings enough during earlier times when prosperity was available only to the few. Today we sometimes complain when we believe we are being deprived of things to which we claim entitlement.

That we were born or immigrated to live in America ought to evoke thankfulness. Looking around the world where does one find a society, culture, or economy that matches our own and offers numerous opportunities to anyone to succeed if they think, study and behave in certain ways that promotes their own and ultimately the general welfare?

Don't know too many lyrics? Here's one that might be of help. Even if you don't have a good singing voice, you might read it aloud before eating your Thanksgiving meal.

It was a hymn written around 1636 by a Lutheran preacher. The lyrics take on added power when one considers that the writer, Martin Rinkart, penned it during the bloody Thirty Years War, which claimed an estimated one-third of the German population. Historians say Rinkart performed 4,000 funerals in 1637, including the burial of his wife. In the midst of the war, caused by conflicts between Roman Catholics and Protestants, Rinkart wrote these words:

"Now Thank we all our G od

with heart and hands and voices,

who wondrous things has done,

in whom his world rejoices;

who from our mothers' arms

has blessed us on our way

with countless gifts of love,

and still is ours today."

Sing it if you know the tune and read it aloud if you don't. If it doesn't instill an attitude of gratitude and thankfulness, perhaps nothing will.