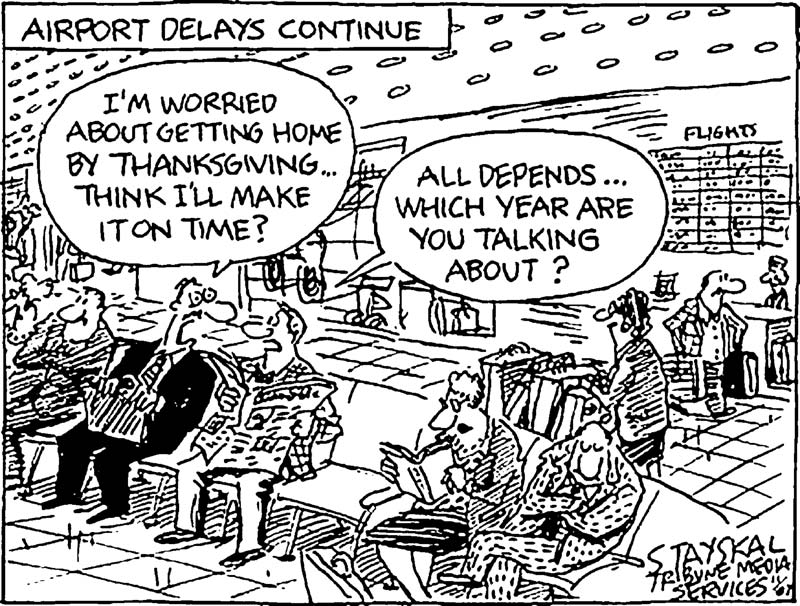 Google "Great American Political Cartoonists" and you will undoubtedly find the late (aka "Herblock") of The , (Paul) of the , of the Las Vegas Review-Journal and several other cartoonists whose work, if not their names, are familiar to newspaper readers.

One name that will take more than a cursory search to find is , for many years a cartoonist for the , later the and syndicated worldwide.His work appeared in JWR. Wayne passed away Tuesday morning. He was 87.

The most likely reason his name is not among the "famous" is that he was a political conservative and a serious churchman. Both his political and religious views often permeated his work and to the growing secular progressive establishment that rubbed some the wrong way.

Wayne and I used to have a friendly debate about who had the more difficult task. I thought he did because he had to squeeze a single thought into a small square, complete with a drawing and caption. I get up to 700 words to make my case.

Wayne had a biting wit and sense of irony in his work. One of my favorite cartoons of his graced the cover of a book we collaborated on in 1985. The book was called "Liberals for Lunch." The cartoon portrayed three pilgrims who had just landed at Plymouth Rock. They were praying when a police officer shows up and says, "Hey, no praying here ... this is a public beach."

Another with a similar theme shows a teacher assigning roles to students for a Christmas pageant (those days are long gone). The teacher asks, "Now who is going to play the lawyer who tries to shut us down?"

Like me, Wayne kept what we call our "hate mail" in a special place. His son, Dan, emailed me that Wayne had a folder in his drawer full of all the hate mail he received. Dan said he thought it "reinforced the fact that he was doing something right."

, a former editor and executive at the , said Wayne was "the epitome of all that is best in modern newspaper cartooning. ... A reader feels Stayskal has a basic faith in his fellow man."

Wayne's cartoon collections include "Trim's Arena," "Hey, How Come They Get Steak and We Get Chicken?" and "It Said Another Bad Word," the latter in reference to a child watching TV. Regardless of one's political persuasion an honest reader should have appreciated his style and humor.

Another son, John, emailed: "'Larry King had a book called "Remember Me When I'm Gone: The Rich and Famous Write Their Own Epitaphs and Obituaries" for which Dad had a page. It was a cartoon of a man standing in front of a grave that said on the stone ... 'W. Stayskal, cartoonist' and the man was saying, 'Who?'"

Though his work was seen around the world, Wayne remained humble to the end. He never won a Pulitzer Prize, but as a committed Christian he believed a greater reward awaited him.