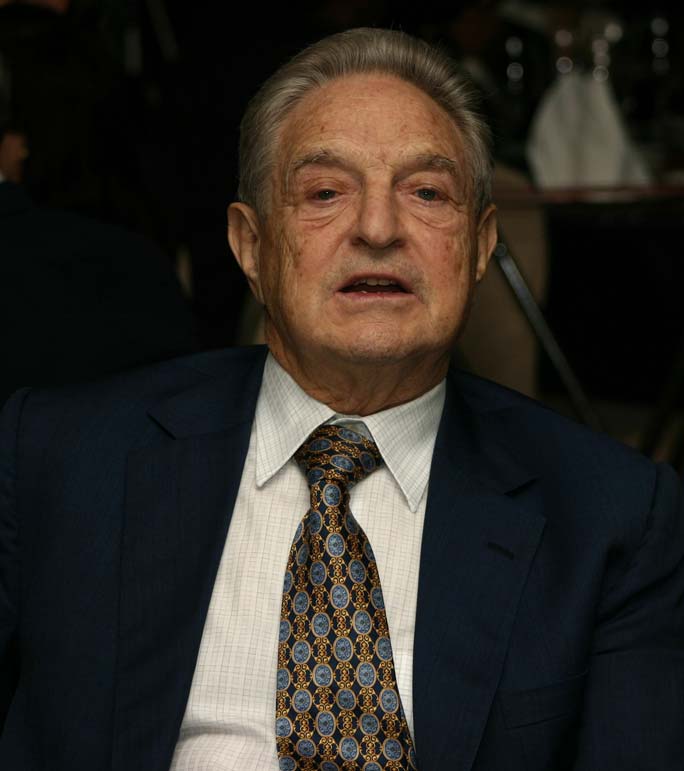 Who believes another FBI investigation of will be the end of it? If the FBI finds nothing to support testimony that Kavanaugh sexually assaulted her at a high school party, will it be enough for to vote to confirm him? say the investigation is limited to her charge and that of a third accuser, , whose allegations, detailed in a sworn affidavit, claim she was the victim of gang rape. How many more will come forward?

These are delay tactics to get through the November election. hope voters will return them to power so they can block any Supreme Court nominations and impeach the president, reversing the 2016 election results.

Where will the investigation start? Ford testified she can't remember the year the incident happened, she can't remember how she got to the house party or how she got home. How convenient. , Kavanaugh's friend, who Ford says was with him at the party, has said in written statements that he "does not recall" the event. He has now, however, agreed to cooperate with the FBI investigation.

Another "witness," , whom Ford described as a lifelong friend, has said through her lawyer that while she does not refute Ford's account, she "...does not know and she has no recollection of ever being at a party or gathering where he was present, with or without ." She too is cooperating with the FBI. When pressed on why Keyser couldn't recall the party in question, Ford said that she "...has significant health challenges, and I'm happy that she's focusing on herself and getting the health treatment that she needs." Is she implying that her word cannot be trusted?

This is not a case where there was forensic evidence from a blue dress stained with DNA. This is about attempting to prove behavior, which Ford believes occurred ("100 percent") and Kavanaugh denies ("100 percent"). There are as yet no corroborating witnesses.

Here are some other things the FBI might look into. Sen. (R-Ariz.) was confronted in an elevator by a woman named . She claimed to have been sexually abused as a child but never told her parents. A camera just happened to broadcast the moment live.

Archila is the executive director for the , a liberal nonprofit advocacy group, which has received funding from the , underwritten by liberal activist , and the in which Soros is a member. Could Soros be behind this smear of Kavanaugh?

What was Rep. (D-) doing at the hearing? A video shows her surreptitiously handing Ford's attorney a note or what could have been an envelope, which he quickly put into the pocket of his suit jacket. What was it? The FBI should ask.

Since no charges have been filed by Ford with any local authority, precisely what will the FBI be investigating and how will it be prevented from "going rogue," as Special Counsel has done, unilaterally adding to his original commission to investigate "collusion" between the Trump presidential campaign and ?

One doesn't have to be Nostradamus to make a prediction. If, in fact, the FBI interviews are limited to those witnesses already named by Ford and their denials are repeated to FBI agents, it is highly doubtful that will be enough for to vote to confirm Kavanaugh. They will have other excuses. Will it be enough for the "moderate" , who frequently bow to the wishes of but receive no reciprocity, to vote for Kavanaugh? Possibly, but that's not guaranteed.

There will be other ploys by some and liberal activist groups whose goal is to keep another constitutional conservative off the court. Sexual harassment charges are just a means to that end and to them the ends appear to justify any means, including bearing false witness against a good man.

Who benefits politically from this fiasco? initially said that if Kavanaugh is not confirmed, will pay by losing their congressional majority. A day later he said he now believes it will benefit if they take their anger over Kavanaugh's treatment to the polls and oust for their outrageous behavior.

We'll know which scenario is correct in about 30 days.