A tribute to my mentors 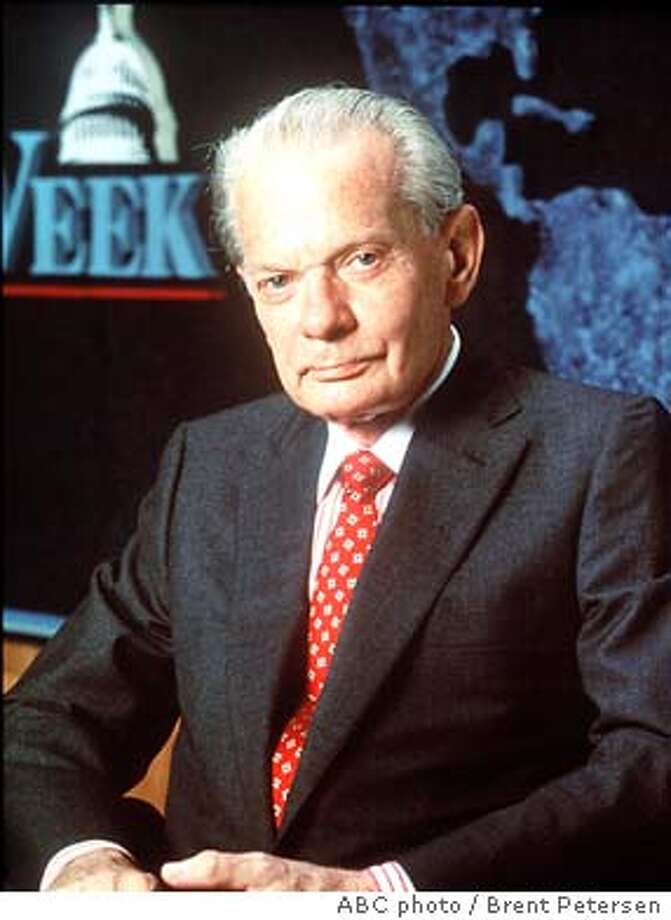 They are all gone now; the men (and one woman) who were major influences in my early journalism career. The last two died within weeks of each other. They were and , both veterans of where I started as a copyboy.

My list of mentors is long. They were famous then, but most likely unknown to younger people today. Their signed pictures hang on my office wall, reminders of what real journalism looked like. They include , (who covered the beginning with the Truman administration), anchor , correspondent , , , who cut his journalistic teeth at the old , Pentagon correspondent and , another female pioneer in TV journalism, as was , who passed away last week.

I was in charge of filing many of their scripts. I studied those scripts and learned how they constructed sentences, created a broadcast narrative style from wire copy meant for newspapers, and avoided cliches and dependent clauses. Those journalists took this brash kid under their wings.

It was , the last of them to pass away last week at 91, who took me to the where President presided at a swearing-in ceremony for Ambassador . My mother had been to the many times as a young girl during the Coolidge administration (the family has a Coolidge family history), but this was my first trip. It contributed to my desire to be a journalist.

Back then, the newsroom manager said if I wanted to be a broadcast journalist I would need to get a college degree (preferably, but not always in journalism -- some reporters had law degrees) and a minimum of five years working for a newspaper or wire service. That has changed, but those requirements were good a foundation for reporting the news, not shaping it with opinion as so often happens today.

I remember Brinkley saying, "It is impossible to be objective, so we must try to be fair." Contemporary journalism would greatly benefit from re-visiting that high purpose and restoring some degree of public trust in what used to be called a profession, before major media appeared to lean toward the left and advocate for mostly liberal points of view.

I never knew my mentors' politics. Probably most leaned in favor of , but then seemed different. didn't regard them as evil and one could have civil conversations without being suspected of collaborating with "the enemy."

social life was also much different in the '60s. People built relationships across party lines. When politicians of either party were interviewed most had something to say that was worth hearing. Debates seemed more substantive, as were questions asked by moderators like Vanocur (he was on the panel for the Nixon-Kennedy debate).

Some years ago, surveyed his interns to see if they knew any of the great journalists who had gone before. He said most had heard of , but other names, famous at one time, were unfamiliar to them.

That's too bad, because predecessors should serve as examples and role models for younger people who want to become good journalists.

I will never forget my mentors. They look down from their high position on my office wall and are always in my heart and mind. Years after leaving and starting this column, I saw Brinkley at a party. He said, "I read your column. You write well." I can think of no higher accolade from a mentor.