A tale of two conventions 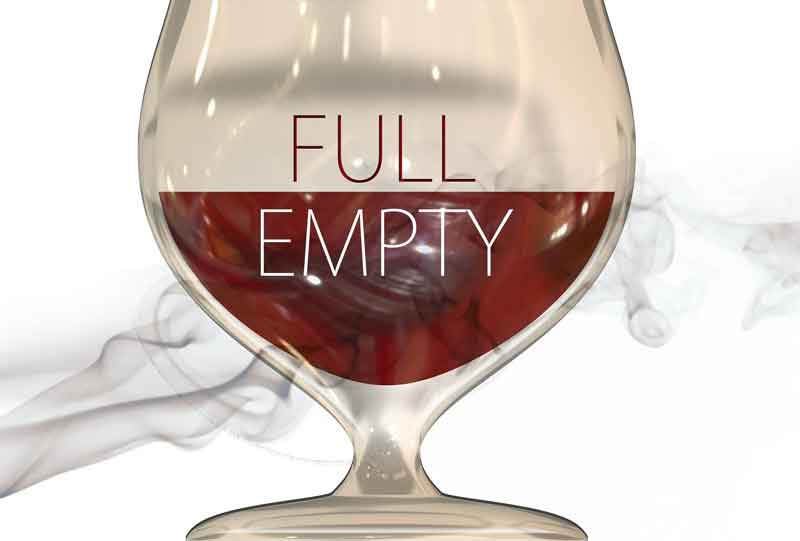 The two political conventions are finally over. To paraphrase Charles Dickens, one convention promoted the best of times, the other the worst of times.

If you are a Democrat, or a virulent anti-Trumper (not necessarily the same), you saw their virtual convention paint a picture of America that was depressing to the core. Nothing is working. We are a people carrying the permanent stain of systemic racism, full of hate, police brutality and hopelessness, at least while Donald Trump remains president.

If you are a Republican, you saw a convention portraying America coming back from the pandemic — economically and spiritually (the names of God and Jesus Christ were mentioned favorably more than once). Our best days are ahead of us said speaker after speaker unless Joe Biden, whom Trump has portrayed as the "Trojan Horse" for Bernie Sanders, Alexandria Ocasio-Cortez and the rest of the far-left extremists prevail in the November election.

For the Republicans it was a diagnosis. For Democrats it sounded like an autopsy.

Ann Dorn, the widow of a retired Black police officer killed amid protests and looting in St. Louis, spoke movingly at the RNC about her husband, David Dorn. To anarchists some Black lives appear to be more equal than others and their hatred for police officers dulls any compassion for cops who daily put their lives in jeopardy to defend especially minorities and their neighborhoods.

Writing in National Review, Kathryn Jean Lopez said: "This is where Democrats failed — as they attacked Trump, they didn't leave room for something other than anger, or even owning up to their own mistakes."

Among those mistakes is peddling the notion that government can fix problems such as racism, income disparity and crime. If government could solve these problems, would it not have done so by now? We have seen trillions of dollars spent on dubious anti-poverty and racial justice government programs. Laws have been passed. Studies have been done. White papers have been written. Not much seems to have changed in the eyes of Democrats, though in fact much has changed for the better.

How does legislation or money create a stable family that includes a loving father in the home with proper discipline for his children? Who teaches ways to overcome bad circumstances, not just the words of an anthem?

The personal example of Sen. Tim Scott (R-SC), the chamber's only Black Republican, should be taught everywhere. It was Scott who co-authored a police reform bill that Democrats walked away from because, he said, they wanted the issue, not a solution. In one of the best lines at the RNC convention, Scott said he went "from cotton to Congress" in one lifetime.

Then there was the sparkling personality of 34-year-old Daniel Cameron, attorney general of Kentucky. Cameron eviscerated Joe Biden, who has said people like him "ain't Black" if they can't decide whether to vote for him, or President Trump: "Mr. Vice President look at me, I am Black. We are not all the same, sir. I am not in chains. My mind is my own. And you can't tell me how to vote because of the color of my skin."

Can I get an Amen?

Which tale of the two conventions — sad or optimistic — will prevail? We'll know in two months, maybe. As for me and my house, we are embracing the optimistic tale.