You didn't build that II 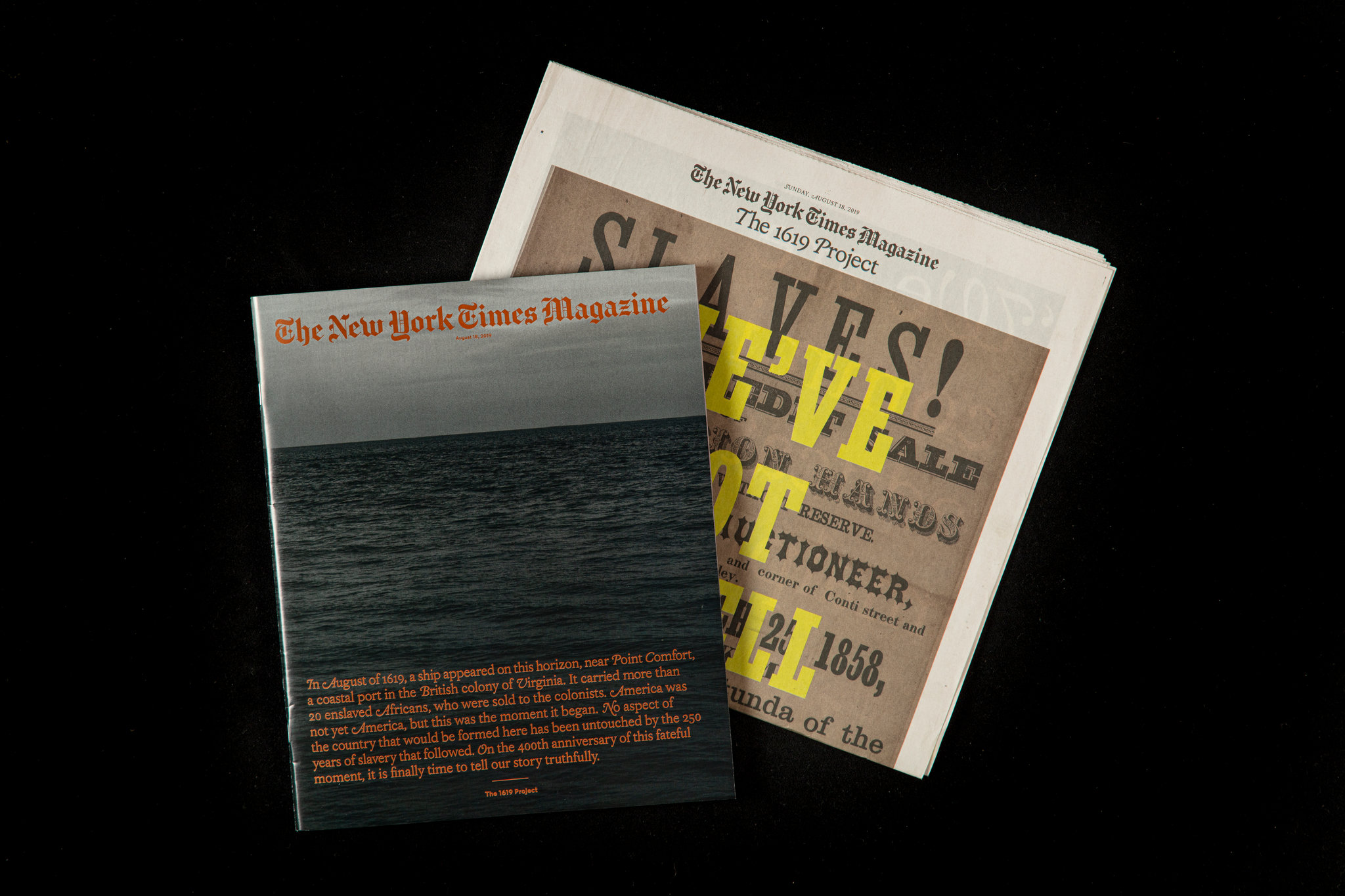 Remember the controversy in 2012 when said, "If you've got a business, you didn't build that. Somebody else made that happen."

In context, the president was trying to make the point that in addition to our own hard work, others contributed to whatever level of success we have attained. The president suggested no one achieves success on his or her own. took his words as just another indicator that want more government control over our lives and businesses.

appears to have endorsed Obama's view and gone a step further. The newspaper's executive editor, , recently called a staff meeting to announce "The 1619 Project," named for the year the first African slaves were brought to . Someone recorded the session and leaked it to Slate, which published a transcript. The Washington Examiner reported on it.

"The goal of the 1619 Project," says a statement from the newspaper "is to reframe American history." More like rewrite it. This is the stuff of totalitarian regimes where the media serve as a propaganda organ for the state, in this case the surging left wing of the Democratic Party.

No more America beginning with the Declaration of Independence, The Federalist Papers and the . Africans had no say in these, though Jefferson's brilliant line about all of us being created equal would resound nearly a century later in a Civil War that led to the freeing of slaves and the long road to achieving Jefferson's noble statement.

Not satisfied with practicing what used to be called journalism, it appears the newspaper's ultimate goal is to change what is taught in public schools so that children will no longer think highly of their country because of the "stain" of slavery, a stain that has been more than paid for in blood and federal programs, which have attempted to lift some descendants of slaves out of poverty. In many cases those programs have failed, poverty having many causes, but liberals continue to promote them because it seemingly makes them feel better about themselves.

The Examiner's writes: "The basic thrust of the 1619 Project is that everything in American history is explained by slavery and race. The message is woven throughout the first publication of the project, an entire edition of the ."

One excerpt reveals their drift: "If you want to understand the brutality of American capitalism, you have to start on the plantation." Never mind that "brutal" capitalism has lifted more boats than any other economic system.

There's much more. We are led to believe that America is evil, soulless, that those at the top have always exploited those at the bottom. There's appears to be advocacy for bigger government, reparations and never-ending guilt for things we today had nothing to do with. Is this what we want to impose on our children?

, despite criticism, carries influence with broadcast and cable networks like and , and these networks in turn can have a collective effect on the American psyche, particularly when there is no counterbalance.

No wonder private and home schools are growing at such a rapid pace. projects that by next year the number of home schools will be 2.3 million, a major increase over recent years. According to the , about 10 percent of children in grades K through 12 now attend private schools. If politicians allowed for school choice, the number would likely be higher.

The attempt to shape history to fit its own biases is not journalism. If public schools follow its lead, they will begin to resemble schools in countries where freedom is not the prevailing tenet and antithetical to what the Founders gave us. America's greatness eventually led to the freeing of slaves and a chance at a better life for their descendants.