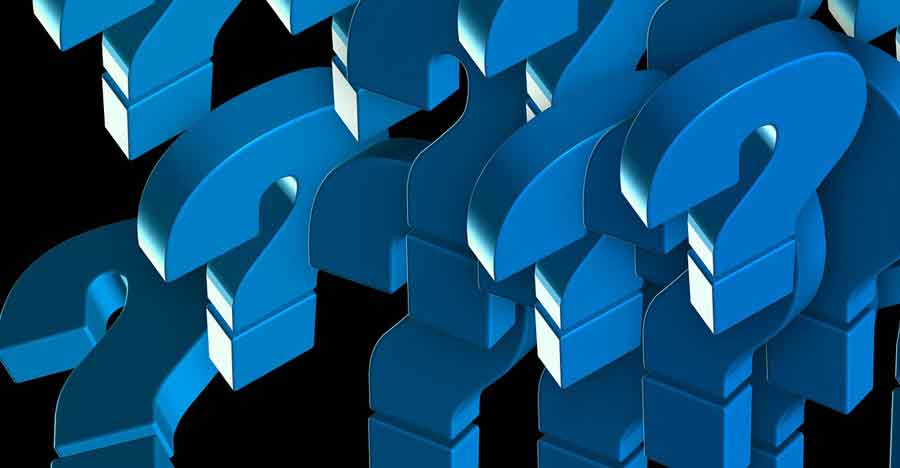 As near as I can tell it began in 1995, when Republicans won control of the House of Representatives for the first time in 40 years and captured a Senate majority.

By "it" I mean the accusation that Republicans and especially conservatives (not always the same) are "divisive." One reads and hears this from every media outlet and Democrats in Congress. President Trump is dividing America. Talk radio is divisive. The right wing is undermining our "unity."

What is really meant by the divisive slur is that conservatives decided not to take it anymore. They are pushing back and the biggest push-backer of all is the president.

Only the latest example: The president last Saturday gave what was mostly a July 4 patriotic speech in South Dakota. He reminded us of what used to be widely accepted as traditional American principles. Predictable media reaction was summarized by a Wall Street Journal editorial. The president was accused of "stok(ing) a culture war" (Los Angeles Times) delivering a "divisive culture war message" (The New York Times), "push(ing) racial division" (Associated Press), and delivering a "dark speech" (The Washington Post).

Do none call this a conspiracy, or is it just the latest example of groupthink in a media industry that constantly promotes "diversity," but not ideological diversity?

On his radio program Monday, Rush Limbaugh asked how it is divisive when one tells the truth? Ah, but therein lies the problem. We live in an era when truth is subjective, if it exists at all. There is no truth, except the "truth" of the left.

Where is it written that the left gets to control the political and cultural agenda and conservatives must bow to its ideology when, in fact, it is liberalism that has brought the nation to near cultural ruin? Which ideology is responsible for 60 million abortions, the welfare state and entitlement mentality, the promotion of any human relationship that can be conjured up in the most twisted of minds, family breakup, drugs, the teaching of a false American history, failing inner city public schools and much more?

When conservatives oppose these cultural revisionists, they are called divisive. Conservatives have little to defend. They should be holding the left accountable for the destruction caused by their ideology.

On a related topic, why do "reporters" never ask demonstrators where they come from? Do they hold jobs? Who made their signs? Are they being paid to be there, and if so, by whom? If they are from out of town and staying overnight to demonstrate and pull down statues the next day, who is paying for their hotel and food?

Democrats tolerated Republicans when they mostly surrendered to their legislative demands and judicial rulings. When Republicans began to realize they no longer had to take it lying down, that's when allegations of "divisiveness" began.

Karl Marx wrote: "Revolution in general – the overthrow of the existing power and dissolution of previous relations – is a political act. Socialism cannot be realized without a revolution. But when its organizing activity begins…its soul comes forward, then socialism casts aside its political cloak."

We are experiencing the result of a new American revolution, one that seeks to impose socialism – and worse -- on the nation. It is not divisive to push back against those who would "fundamentally transform America" into their political and social image, as Joe Biden has promised to do if he becomes president.

Pushing back against this toxic tide was once known as patriotism.