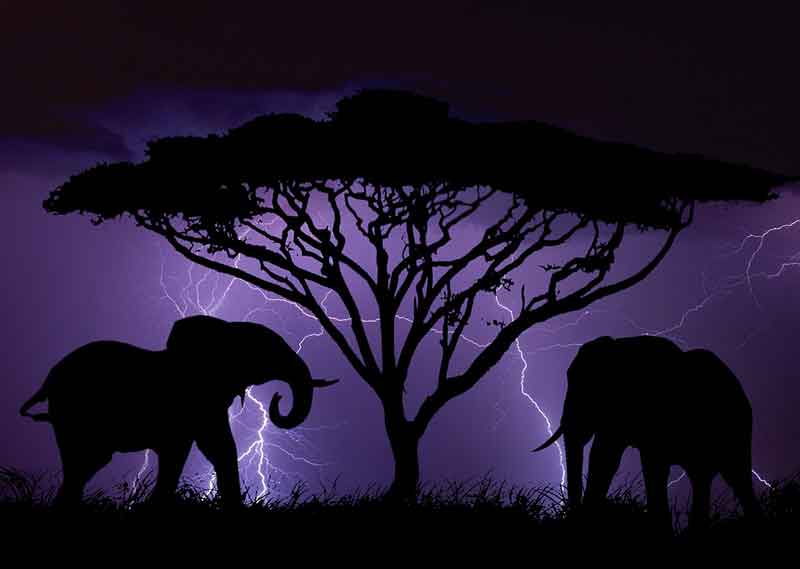 A myth says lightning never strikes twice in the same place. President Donald Trump appears to believe it can when it comes to replicating his narrow victory in 2016.

What is not a myth is that you can't reproduce experiences, such as a sports contest. Even if you could bring back the same fans and put them in the same seats (unlikely with the pandemic) you could not replicate the emotions or the dramatic action of previous games.

Whether you believe polls or not, Trump seems behind in several categories that matter – suburban white women without a college degree, white men and there appears to have been a small decline in the most ardent and forgiving part of his base: evangelical Christians. He's also not doing well in battleground states he won last time.

I know, the polls were wrong in 2016. In that year a lot of people did not take Trump seriously. Some apparently weren't honest with pollsters. This year Trump's opponents are taking him seriously, to the point of visceral hatred. It is one reason the major media resemble a propaganda arm of the Establishment, reporting nothing good the administration has done and ascribing the basest of motives to him.

Editions of The Washington Post and New York Times last Saturday were unified in their criticism of the president's Mount Rushmore speech. He was accused in "news stories" of delivering a "divisive culture war message" (Times) and "exploit(ing) social divisions" (Post). Notice the culture war and social division are never the fault of the left.

Trump is not responsible for rioting, looting and the destruction of monuments. Why aren't the anarchists guilty of launching a culture war and dividing Americans? Answer: because it is all part of a unified tactic to harm the president's re-election and restore the Establishment to power.

A reluctance to vote for someone opens an enthusiasm gap. Enthusiasm for Trump and anger at Washington politicians (he was going to "drain the swamp") is what propelled him to the presidency and confounded the elites who have had their long knives out for him before he was elected.

Joe Biden, for whom enthusiasm is virtually non-existent, gets a free pass from the media. His constant gaffes and inarticulate sentences have caused aides to tightly control his availability to the press and public for fear he will start to resemble someone for whom an Amber alert is issued when grandpa goes missing.

What should Trump do to improve his polling numbers? First, display some empathy for people who have died from the COVID-19 virus and their relatives. Second, acknowledge the virus is spreading and urge people to return to the practices that resulted in declining numbers of cases a few weeks ago. Third, stop the personal attacks and ignore most (if not all) the attacks directed at him. These exchanges only spread the bile and increase book sales for his critics.

Fourth, he must contrast his policies with Joe Biden's who has become a prisoner of the hard left and say that if Biden is elected, the country will be changed in ways that will resemble socialist states. Many younger people, taught by teachers and professors who have a high view of socialism and a low view of America, have no idea what socialism looks like, or its financial costs and threats to liberty.

Sometimes it's enough to "feel your pain," as President Bill Clinton once said. Whether he did, or not, is not the question. In Washington, if you can fake humility, you can fake anything.

The public wants to know if their president is with them, not above them. He should wear a mask. If he can't visit sick people in hospitals, then visit people who have recovered. Show some kindness, then perhaps political lightning will strike again.