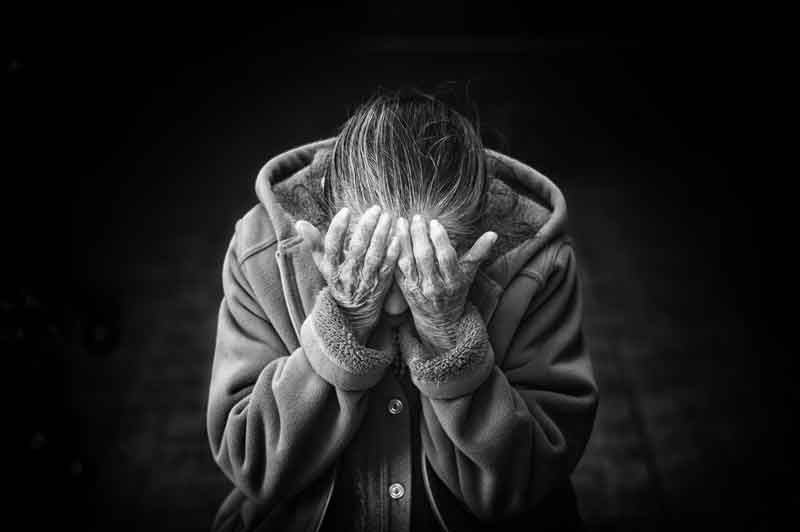 Cover-ups of sexual misconduct, allegations of racism and intimidation of those who wish to speak their minds but can’t for fear of losing their jobs. It sounds like the dysfunctional ways of the world, doesn’t it?

These are just some of the problems the Southern Baptist Convention (SBC) will confront this week as their 16,000 "messengers" gather in Nashville. Instead of obeying their professed Leader, who said, "A new commandment I give you. Love one another. As I have loved you, so you must love one another" (John 13:34), they are bickering with one another.

What a terrible witness this is to those who do not share their faith. Part of the conflict has to do with interpretation of Scripture. Southern Baptists see other denominations that have gone theologically liberal and rushed to keep up with the thinking patterns of a world they see as fallen and fear the same could happen to them. It is a legitimate concern, but the way it is being debated is embarrassing.

Tensions between church and state are as old as church and state. The Founders wrote in the First Amendment that while Congress could not establish an official church for the nation, neither could it prohibit the "free exercise" of religious beliefs. Courts and denominations have been wrestling with the proper balance between the two since before the nation was founded and especially in recent years as a secular agenda appears increasingly dominant in modern culture.

Southern Baptists and most conservative Christians believe in the characterization of Satan in Genesis 3:1, where he is described as "crafty" or "subtle." How would such personality traits manifest themselves to derail the primary objective of the SBC, which is to share their faith with others? If I were Satan (no letters, please), I would entice people to fight me, instead of obeying their Master. I would especially seduce people to focus on endorsing politicians to the point where it can dilute their more powerful and life-changing message.

Scripture, in which Southern Baptists profess to believe, has much to say about misplaced faith. When David was king of Israel, he wrote, "Do not put your trust in princes, in human beings who cannot save." (Psalm 146:3). Jesus said His kingdom is "not of this world" (John 18:36). That seems definitive.

What should Southern Baptists do? Wallace Henley, a former White House aide to Richard Nixon, tells me that after the administration’s Watergate deeds came to light, he wrote a memorandum to the president.

In it, he says he "urged the president to go on national television and tell the American people that kind of political activity was not going to be allowed in his campaigning, and that he personally was going to take charge of the investigation to discover the details, persons involved, etc., and see to it that the whole thing would be brought into light, rather than dissembling and issuing sanitized press statements. I found out later that my memo and others like it never got beyond the gatekeepers and to the president’s desk."

Henley advises the SBC leadership to open the convention with a statement: "There is a major crisis in our denomination. Here’s what we know. Here’s what we are going to do about it."

He adds, "Take a lesson from the Nixon White House: Cover-ups (even the appearance of cover-up) are much more destructive than the cold, hard truth. So far everything I have read about this debacle sounds like the old tap dance that was played out almost 50 years ago in Washington."

If the SBC takes that advice it would be a good start.