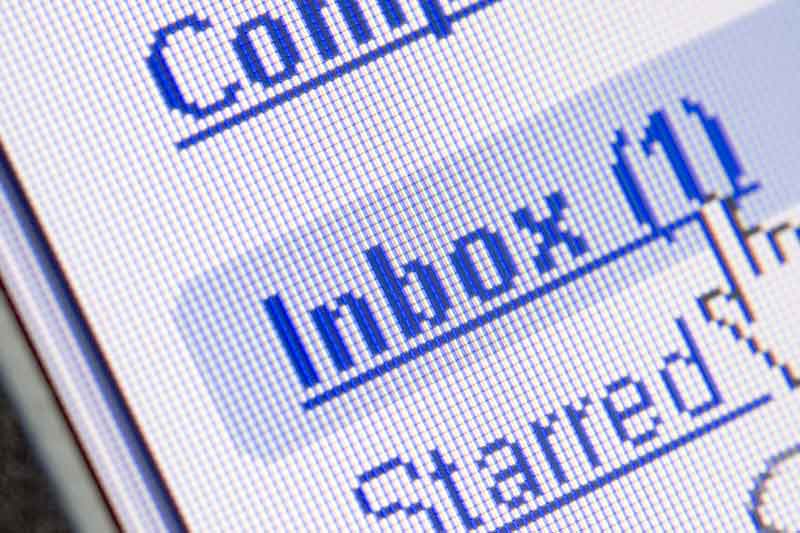 Writing and making public one's opinions guarantees people will respond. Writers, performers and every human likely desire his or her thoughts, and even their life, to matter to others. The alternative is to become hermits.

Like other opinion writers I get my share of positive and negative letters, but during the Trump administration the level of invective for those questioning anything the president says seems to have become more intense.

President Trump and Speaker Nancy Pelosi are in a verbal battle that resembles schoolyard behavior I recall as a child: "Your mother wears combat boots," said one kid. "Oh yeah, well your mother is (something I can't print)." Fisticuffs or shoving soon followed before a teacher broke it up.

Speaker Pelosi recently said the president has "doggy-doo on his shoes." The president responded that the speaker has "mental problems." He's said worse about her, but it's hard to imagine she could top (or bottom) the "doggy-doo" remark.

Many people have written in response to my column last week on the danger of promoting hydroxychloroquine when the FDA, NIH and experienced physicians have said it is not recommended for prevention or treatment of COVID-19.

President Trump said he has taken the drug for two weeks to protect himself. I wrote that I recalled the number of snake oil salesmen who have been part of a history of medical quackery.

While saying the president is not one of those, some readers took more than offense at what they considered the link and they let me know it.

Some sent "proof" that the drug is effective for treating the coronavirus, but many of their sources lacked credibility. They ignored the sources I mentioned. I was called "stupid" and an "idiot" (is there a difference?) for daring to question the president's repeated endorsement of the drug. One emailer said by writing that one column I had lost "all credibility." I wonder if, after a very long career in journalism, there was ever a time when the writer believed I had credibility?

Name-calling has become common in the internet age and 24/7 news cycle. Increasingly, people read, or tune into, only those things that re-enforce their beliefs. This is as dangerous as eating an unbalanced diet. Calling someone names does nothing to advance an argument. Debate is better, but that, too, seems to be on the endangered species list.

A clever insult is far better than name-calling. A long-ago comment by a long-forgotten congressman about a colleague remains one of my favorite insults: "I have a minimum high regard for the gentleman."

The best response to an insult, though, is an ancient one: "A gentle answer turns away wrath, but a harsh word stirs up anger" (Proverbs 15:1). I tried that one on a recent correspondent and she apologized for the words she used. That created a dialogue, rather than a hostile confrontation and we were able to exchange views in a civil manner.

No one I know has ever had his or her mind changed in response to incivility. My grandmother once threatened to "wash my mouth out with soap" if I even dared to say anything that violated her sense of decorum. That had a deterrent effect on me.

Perhaps, if I were to give in to my lower nature, I would respond to insults by saying that if they are writing me they aren't writing ransom notes, but that would be uncivil and the ghost of my grandmother might return with a bar of soap in hand.