A problem for every solution 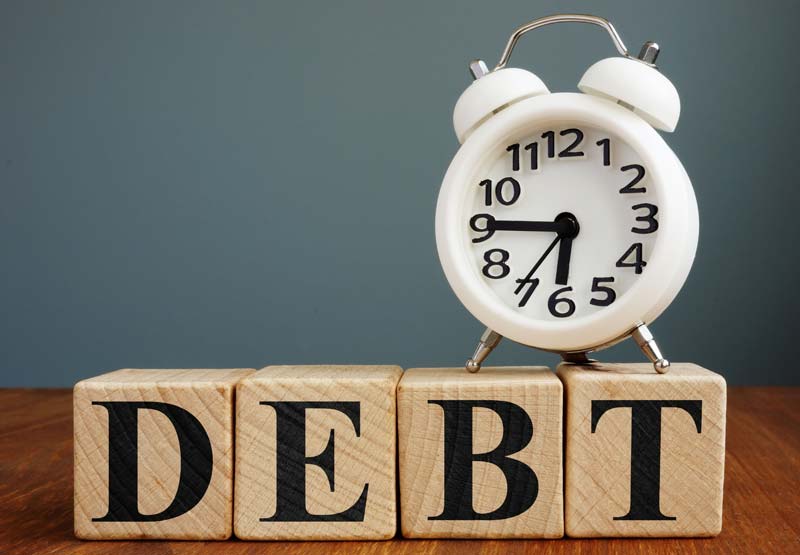 As President has written, "The federal budget is at the core of our political system. Everything the federal government does, from taxing, to regulating, to providing services, to protecting our very freedoms, it does through the federal budget."

Liberals might dismiss the foundation's "Blueprint for Balance: A Federal Budget for Fiscal 2020," but they shouldn't. The document is based on verifiable facts. If implemented, Heritage claims, it would save trillions of dollars compared to projections by the and produce a budget surplus by 2025.

Everyone knows "entitlements" are the main drivers of debt and that politicians don't want to reform them because they fear attacks by the media and by their political opponents.

The "Blueprint" summarizes the problem: "Entitlement programs in have expanded more than tenfold since their inception, but workers are nowhere near 10 times better off as a result ... they often make them worse off, depriving them of autonomy, personal choice, and higher incomes and saddling them with a mountain of debt. Medicare and carry $70 trillion worth of unfunded obligations over the next 75 years -- the equivalent of a $445,000 credit card bill placed on every worker."

Ponder that for a moment as you look at your credit card statement.

Most people appear ignorant that the amount they pay into and Medicare does not come close to covering the programs' actual costs.

There's much more and Members of should read it, along with the proposed fixes, which are as follows:

• Increase retirement age and index it to life expectancy so that benefits would automatically adjust to reflect individuals' longer life spans and additional work capacity. This would save $32 billion over 10 years and reduce 75-year shortfall by 29 percent.

• Shift toward a flat antipoverty benefit so that the program could better align its resources with individuals' needs and help to prevent more elderly people from living in poverty. This would save $645 billion over 10 years and reduce 75-year shortfall by 84 percent.

• Modernize the program's spousal benefit to account for the fact that most women earn benefits based on their own work history. This would save $2 billion over 10 years and reduce 75-year shortfall by 3 percent.

• Use the chained consumer price index (CPI) for benefit calculations to provide a better adjustment for inflation. This would save $12 billion over 10 years and reduce 75-year shortfall by 11 percent.

• Reduce the payroll tax to give workers more choice in deciding how to spend or save their earnings.

Reducing the debt and reforming entitlements is simple, but not if you are a Member of . Too many prefer the issue to a solution, because their primary goal is re-election. Sufficient numbers of voters must demand reforms if there are to be any. Unfortunately, too many have become addicted to government. Their addiction, unless it is broken now, will cost future generations and risk economic collapse.