This time, for the jack-ass party, it REALLY is 'It's the economy, stupid.' And that means trouble 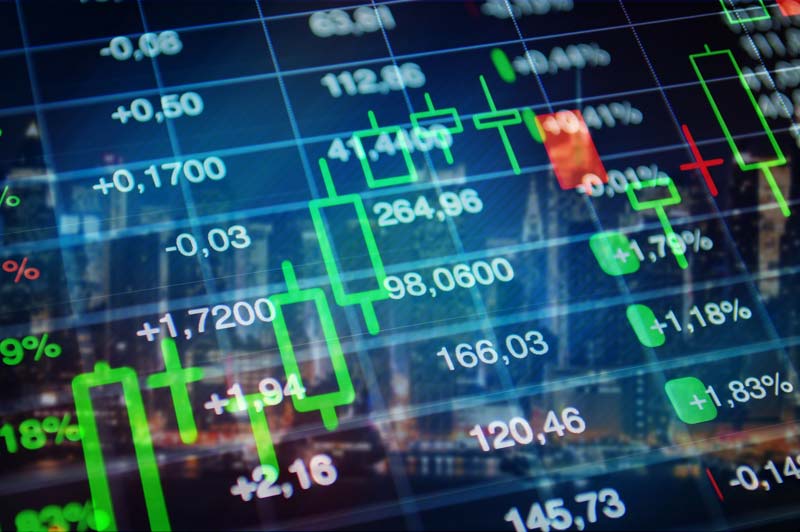 Maks Gotsuljak for Dreamstime
How long can continue to claim the roaring economy should be credited to the Obama administration? How many, except the self-deluded, actually believe this?

The latest bad news for the 2020 Democratic presidential candidates is the 3.2 percent GDP growth in the first quarter of this year, surpassing expectations, which is code for "we had predicted an economic disaster from the Trump tax cuts." Additionally, a statement noted, "GDP also grew by 3.2 percent over the past four quarters..."

The statement also credits net exports and increased investment for helping to drive the economy in the first quarter.

Some of the presidential candidates, who have been claiming wage stagnation and promising increased salaries for workers, if they are elected, have not a dollar to stand on in light of these numbers.

Shall I go through them again? Lowest unemployment in 50 years, including among minorities and women; lowest number of people relying on food assistance since 2010. Will the major media ever acknowledge Trump's achievements? Why should they start now, because doing so would require them to admit they were wrong, as with the Russian "collusion" narrative they pushed for more than two years?

The statement notes another reason for the economic gains: "A large pickup in net exports and increased investment in inventories helped drive this strong growth in the first quarter." It gets better or, if you're a Democrat running for president, worse.

According to Bloomberg.com, "A measure of sentiment among Americans climbed to a five-week high as views on the economy posted the largest gain since July." And "The Bloomberg Consumer Comfort Index rose to 60.8 from 60.3 in the week ended . A gauge of views on personal finances also increased to the best level in five weeks..."

This derives, notes Bloomberg, from increased consumer confidence due to rising stock market indexes, sustained wage growth and a decision by the to hold interest rates at present levels for now. Throw in job growth and the economic picture is about as rosy as one could hope, again unless one is a Democrat running for president.

What do these candidates have to run on? hoped to get forgiveness from for voting to confirm to the Supreme Court. She rejected his clearly political advances. That was a bad misstep and will not resonate well among his party's increasingly dominant left wing.

Many and some are focusing on the president's temperament and character. Will that matter to voters who have jobs they didn't have during the Obama administration and to those whose paychecks have been fattened not only from tax cuts, but wage increases? It is unlikely a majority of retirees in the key swing state of will reject Trump and vote for the Democratic nominee when they have seen such steady growth in their stock funds.

Much of Biden's video announcement of his candidacy focused on the clash two years ago in , between white supremacists and counterprotesters that left one dead and dozens wounded. Will this rarity that the media exploited as representing conservatives matter in 2020? I doubt it.

should recall and keep repeating to themselves line, "It's the economy, stupid." People already have such a low view of politicians that they tend not to expect too much of them. They worry much more about their own pocketbooks. One might wish it were otherwise, but wishing won't make it so.

This is why hopes for 2020 increasingly settle on impeachment. But as pointed out in a recent column for the anti-Trump , "Impeachment over anything other than a conspiracy with will backfire with the American people and help ensure Trump's re-election."