A virus 'side effect': Homeschooling 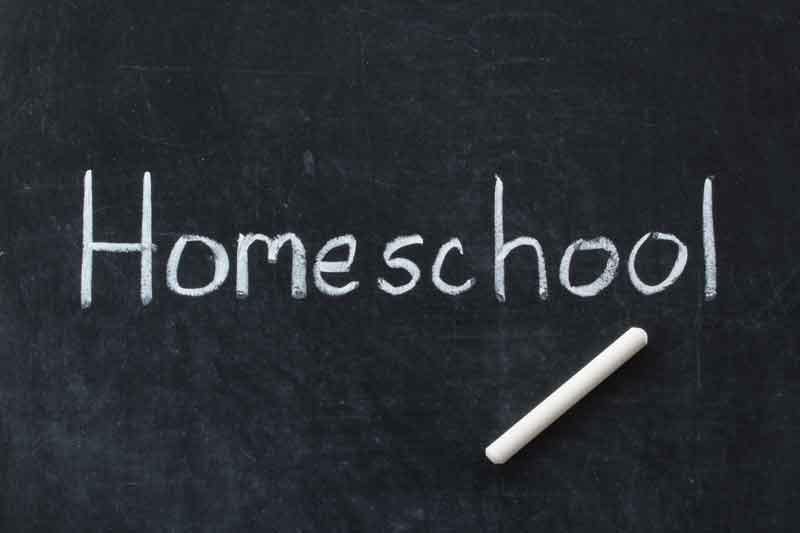 Mayor has announced public schools will be closed for the rest of the academic year due to the coronavirus. More mayors and governors will likely make similar announcements, if they have not already done so.

Rather than look upon this as a negative, I suspect some parents are enjoying new relationships with their children that full-time work and day care did not allow. This new bonding experience could lead some to continue the practice of educating their children at home once this crisis has passed and public schools reopen.

At a Coronavirus White House briefing, Secretary of Education said: "Distance learning is happening. States like and have implemented phased and tiered approaches to meet the needs of students in their states. Other schools and states are implementing creative approaches and working through practical realities to help students continue learning."

Responding to suggestions that not all children can be reached because they lack internet access, DeVos added: "In remote mountain towns without internet connectivity, teachers are putting weekly learning packets together and they're holding office hours by phone to help their students when they're stuck.

On , RTE television network began showing "Home School Hub," a one-hour program that homebound primary school children "will be able to watch, download and engage with curriculum-based content, project work, and fun activities that will keep them entertained and learning."

Some parents might find learning at home to be beneficial beyond additional bonding with their children. Concerns about what is taught in public schools - from sex education, to incomplete or even biased views of American history, as well as their failure to uphold moral and spiritual principles (and in some cases undermining them) have made home schooling attractive to growing numbers of parents.

According to (NHERI), "There are about 2.5 million home school students in grades K-12 in the United States...It appears that the home school population is continuing to grow (at an estimated 2 percent to 8 percent per annum over the past few years)."

is not the only country in which home education is increasingly popular. NHERI reports: "...other nations (e.g., , , , , , , , , , , and the ) have also seen increases in home schooling. It says home education cuts across virtually all demographic lines and not just conservative Christians. These additionally include, "libertarians, and liberals; low, middle, and high-income families; black, Hispanic, and white; parents with Ph.D.s, GEDs, and no high-school diplomas."

A study by Noel, Stark, & Redford (2013) found that "32 percent of homeschool students are Black, Asian, Hispanic, and others (i.e., not White/non-Hispanic)."

The first public school in what was to become was established on , by Philemon Pormont, a Puritan settler. While for boys only, it was thought at the time that instilling religion and the Bible were essential to a well-rounded education. That was true until the 20th century when court decisions, not the popular will, outlawed collective prayer and Bible reading.

Public education remains the single biggest monopoly in America. Most politicians, with exceptions in some states, won't allow school choice because they fear the wrath of teachers unions and the loss of campaign contributions.

For those who are able, homeschooling is becoming an attractive option. In that sense, the coronavirus might be a blessing in disguise.