Do something about the coronavirus in your head --- or else 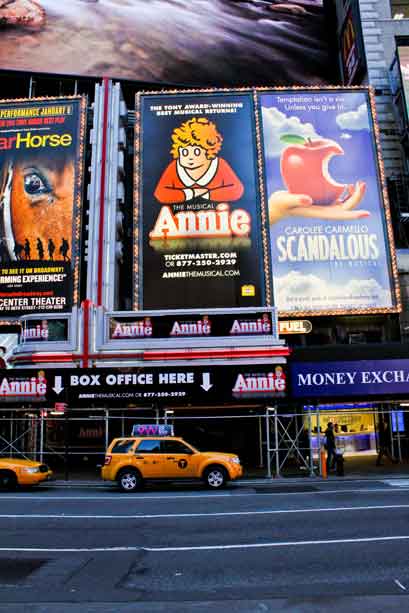 "A cheerful heart is good medicine, but a broken spirit saps a person's strength." (Proverbs 17:22 NLT)

Everywhere you look -- from newspaper headlines, to TV "alerts," to those too-long briefings, to people wearing masks in public places, there is hardly any news that isn't negative. Stories of people not getting the coronavirus, much less stories about people who have recovered from it, are usually buried, if covered at all. This negative attitude produces its own kind of infection.

In a 2016 article for Forbes magazine, neuropsychologist Dr. warned that constant negativity causes stress. He wrote of the relation between stress and bad health: "If you constantly experience negative emotions you will be subjected to stress and more sensitive to stressful situations. Being positive is the best defense against stress..." Stress, he added, can harm our immune systems.

The article seems to suggest that having a positive attitude, along with (as the experts now tell us) washing hands, practicing social distancing, staying home as much as possible and wearing face coverings, can have immunological benefits.

has typically been a nation of optimists. Think of the song lyric, "Nothing is impossible I have found, for when my chin is on the ground, I pick myself up, dust myself off, start all over again."

That song was written in 1936, the midst of the Great Depression.

One person who is making his own contribution to reverse the trend toward negativity is , a WTOP contributor and editor of . From , a video he created called "One Day Soon: 25 Reasons for Hope," narrated by his daughter, Annie, shows scenes of life before the shutdown.

"I wanted to remind my friends and family," writes Mike, "that amid all of this rotten news we see and hear each day, we have something to look forward to and never take for granted again."

We take so much for granted, including health, prosperity and freedom. To have all three under attack should prove we can never assume they can't vanish in a moment.

When I learned the name of McCarthy's daughter, I was reminded of another "Annie," the one in what used to be called "the funny papers," now comics. That Annie with her optimistic spirit helped America get through the Great Depression and World War II.

In the musical inspired by the comic, which premiered during double-digit interest rates, double-digit unemployment, inflation and the "malaise" President claimed America had fallen into, Annie sang a song that was the epitome of optimism. I can't quote it all for fear of violating the copyright, but if you don't remember it, Google the lyrics to "Tomorrow." It begins: "The sun'll come out tomorrow, bet your bottom dollar that tomorrow there'll be sun..." After all, "tomorrow is only a day away."

There are many other songs that promote optimism and confidence. Think "Gray skies are gonna clear up, put on a happy face" ("Bye Bye Birdie"), World War II song, "When the Lights Go On Again All Over the World," and this one from the musical "Damn Yankees": You gotta have hope, musn't sit around and mope."

For those inclined to worship an Authority higher than scientists, virologists and the federal government, there is a song and others sang: "I've got confidence, God is gonna see me through. No matter what the case may be, I know He's gonna fix it for me."

Let's "accentuate the positive, eliminate the negative." We'll feel better and it might have a side effect of benefiting our immune systems.