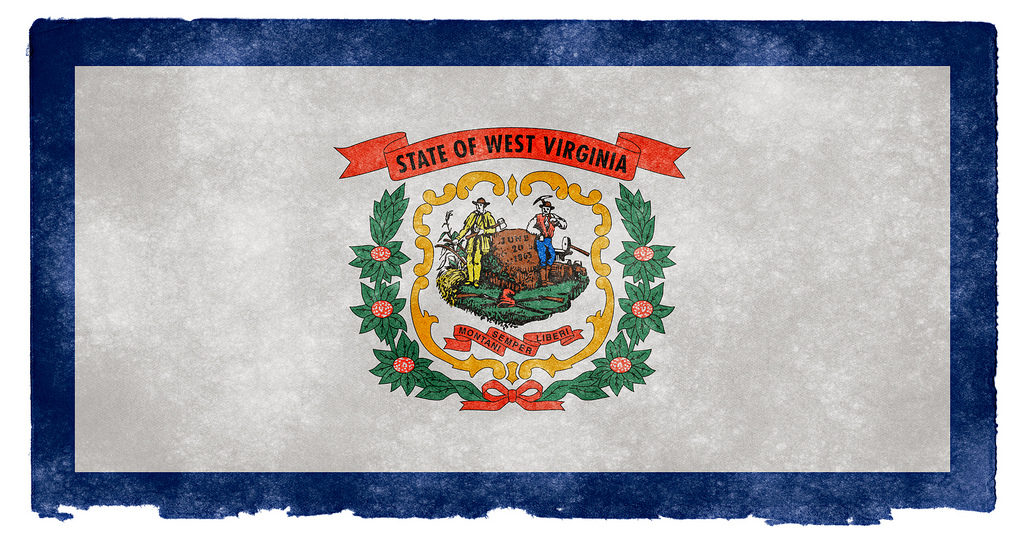 West Virginia is unique among America's 50 states. At a convention in Wheeling, Virginia, in 1861, delegates from Virginia's northwest counties, which were loyal to the Union, voted to break away from that state over the issue of slavery and their refusal to be part of the Confederate states.

West Virginia is again attempting to "break away," this time on the issue of taxes. While the Biden administration wants to raise federal income taxes to cover overspending, the governor of West Virginia, Jim Justice, wants to reduce and eventually eliminate his state's personal income tax. If successful, West Virginia would join nine other states that do not impose state income taxes on their citizens.

Though his state has experienced a population decline for 70 years, Gov. Justice believes now is the right time to reverse the trend by cutting the state's income tax by 60 percent in the first year, leading to its eventual elimination.

In an interview, I asked the governor for his rationale behind erasing his state's major revenue source. He said it is because the state's economy is booming and it now has a "$100 million surplus," in spite of the pandemic. That's because, he says, businesses, including restaurants, "are 100 percent open" and people are flocking to the state to spend time and money.

He estimates that if his tax cut proposal passes the majority Republican legislature it will "put $2,200 more in people's pockets. Every single person in the state will end up cash positive."

What about those who do not earn enough to pay state income tax? "I'll just write them a check," he says. The governor says that expenditure will be paid for and the lost revenue recovered by raising the state sales tax from 6 percent to 7.9 percent "on beer, sodas, tobacco and luxury items." He predicts his proposal will raise property and home values, and result in more jobs and higher wages.

Such an outcome would replicate the pre-pandemic economy under the Trump administration, which cut federal income taxes.

Asked why the state is seeing relatively strong financial numbers when many other states are struggling, Justice says, "It's absolutely economic growth. Our tourism industry, our state parks – everything – are booming in West Virginia. This is across high tech, higher education, medical, tourism, etc."

With such an improving economy, will the governor accept the state's portion of the $1.9 trillion relief bill recently passed by Congress and signed by President Biden?

"Absolutely," he says. The problem, as The Wall Street Journal noted, is this language in the measure: "A state or territory shall not use the funds to either directly or indirectly offset a reduction in the net tax revenue."

Governor Justice blames Sen. Joe Manchin (D-WV) for including that language in the bill, but he says he will abide by the law if it is interpreted in a way that frustrates his proposed tax cuts.

A federal fair, or flat tax – even a "use" tax – instead of a graduated income tax, has been a dream of many Republicans and conservatives for decades. Not only would it give everyone "skin in the game," as opposed to the current situation where half the country pays no federal income tax, it would also eliminate much of the class warfare the left uses to raise taxes on "the rich" and successful.

If Gov. Justice manages to navigate the legal challenges that will likely come from his proposed cut in state taxes, West Virginia could be a model for other states and even the federal government. This would require many voters to get off the gravy train and take more responsibility for themselves.